Having one too many before a flight is a sure-fire recipe for disaster, and a drunk Norwegian tourist became a media sensation after he was captured slumbering on a baggage belt by an airport X-ray scanner.

The hapless 36-year-old traveller arrived at the international terminal of Italy’s busiest airport with a backpack and a can of beer in his hand.

He then attempted to check in for his flight to Oslo as normal but, finding nobody on duty, he jumped over the counter before conking out on a baggage belt for the power nap to end all power naps.

This was the start of a 15-minute journey that took the drunken sleepyhead through the secure baggage area of Terminal 3 and before he was rumbled when his X-ray image was captured on screen, to the shock of officials. 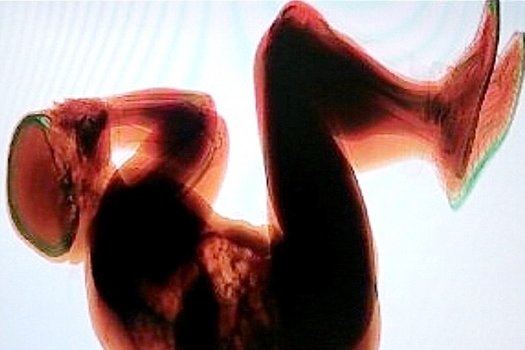 The unnamed man had slept through the entire incident and police at Fiumicino Airport had difficulty rousing the tourist from his deep sleep.

Police officers took the man to hospital after concerns about his exposure to X-rays. He was then reported to prosecutors for causing alarm at the airport.

“There’s usually an episode like this once a year and we are alert. In this case we were notified we sounded the alarm immediately and we took action,” an airport official told The Telegraph.

The official added that this was not the first time an incident involving “drunks or people with psychological problems” had occurred, but it did not reveal any weakness in the security of the airport terminal.

Last month, airport security staff in the United Arab Emirates couldn’t believe their eyes when a baggage scanner revealed a five-month-old baby hidden in a suitcase. 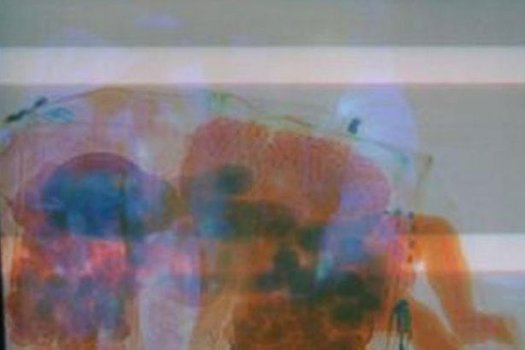 According to Gulf News an Egyptian husband and wife were held in immigration at Sharjah International Airport as they didn’t have a visa for their baby.

Officials allowed them to stay until the relevant office re-opened on the Sunday, but the couple made a run for it after a staff shift changeover.

However, the hidden baby failed to go undetected when security staff noticed the little one’s outline on the X-ray monitor.

Eurovision 2012 – who is Engelbert up against?

The world’s most extreme wedding locations