There are the showstopping, see-before-you-die cities and resorts and then there are the crowds, the expense and the feeling of “seen it, done it and could have done without it”…

Read on for Cheapflights’ take on some great alternative holiday destinations for this summer, places that will give you more for less.

Dubai has the glitz and the glamour, the Las Vegas factor, but in Oman you’ll find a more authentic holiday experience. The Arab world’s oldest independent state has a clutch of influences – Arabian of course but Indian and African too.

This former trading empire has a vast desert landscape, towering mountains and a stunning 2,000km stretch of Indian Ocean coastline that glimmers with marine life.

Turtles lay their eggs on the beaches at Ras al Hadd, Ras Al Junayz and Masirah island and dolphin-watching (from Fahal Island) and dhow cruises through Musandam’s fjords are very popular with families. 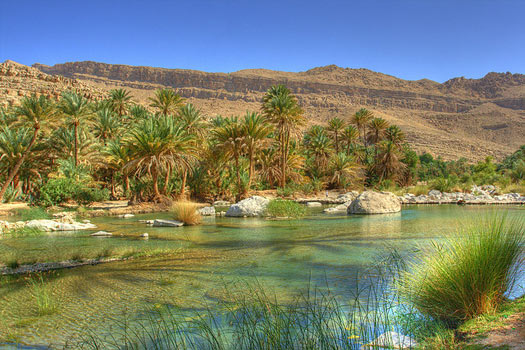 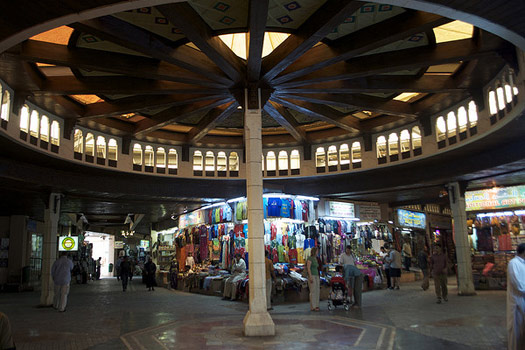 The Mayan Peninsula guarantees sun and fun but Costa Rica – “rich coast” in Spanish – has plenty of treasures of its own. This diverse country – in nature, culture and scenery – is a peaceful slice of heaven and Costa Ricans are determined it stays that way.

Among the jewels of the Pacific Coast are surfing and diving spot Tamarindo, world-famous Witch’s Rock and Ollie’s Point within Parque Nacional Santa Rosa.

Corcovado National Park, on the the Osa Peninsula in the southwest, is the jewel in Costa Rica’s crown. Considered “the most biologically intense place on Earth in terms of biodiversity” by National Geographic, it’s home to some of the rarest animals in the world. 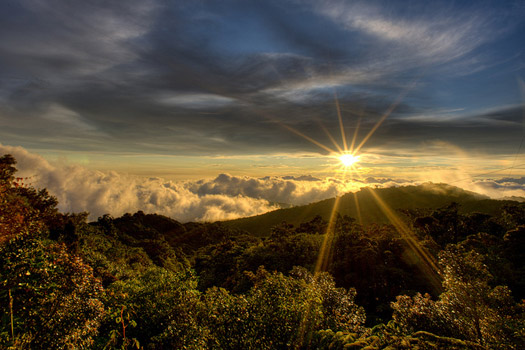 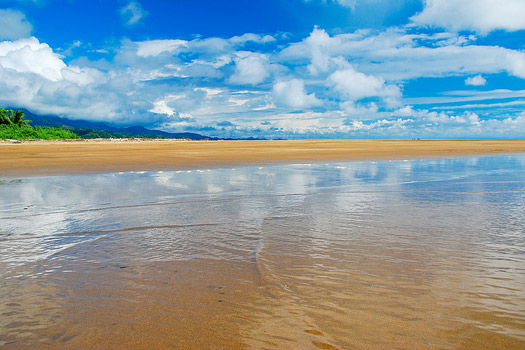 Brazil is on everyone’s radar these days. It will host the World Cup in 2014 and Rio de Janeiro will host the Olympics in 2016. It does have the Amazon Rainforest of course but so do nine other countries.

And it’s one of the cheapest destinations in South America so visiting the Amazon will not be as pricey as if you visited in Brazil. 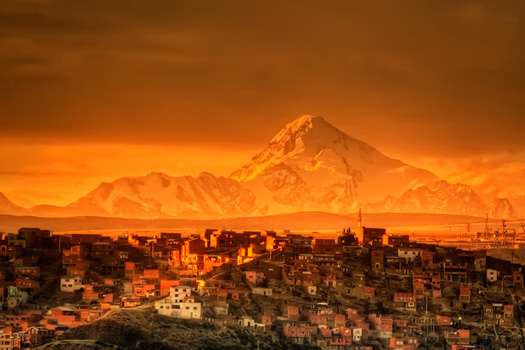 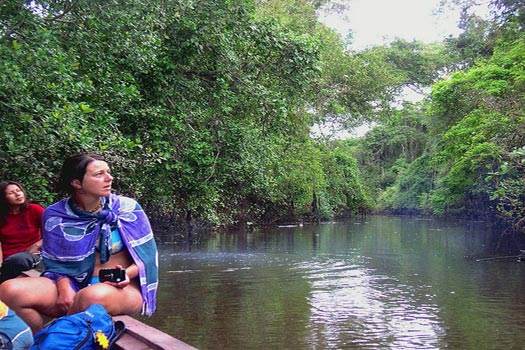 The Baltic Coast not Bavaria, Germany

However, in the north of the country Mecklenburg-Western Pomerania has the World Heritage towns, fairytale castles and white-sandy beaches. Don’t let the words “North Sea” put you off.

The Baltic is calmer, expansive and empty. Family-friendly spots include Rügen, Germany’s biggest island, Juist (you need to take a ferry, or a seven-minute plane ride to get there) and Warnemünde, part of Rostock. 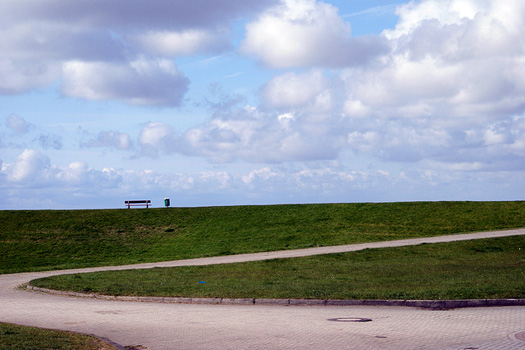 The splendid emptiness of Juist.Photo: kusabi 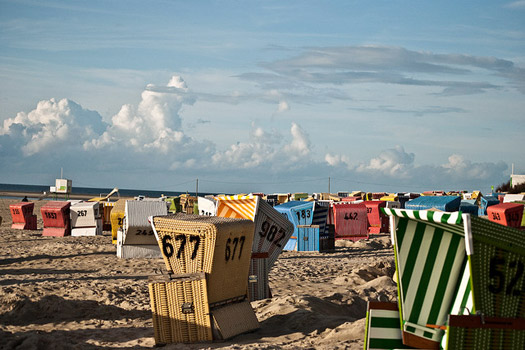 We’ve been going to Corfu for a long time; it’s one of the original package-holiday destinations. This green little island has some very popular tourist resorts that are thronged between Easter and October.

If you want the sun and sea and fewer people to share it with go to Korkula. This Croatian island (legend has it that Marco Polo the explorer was born here) is a sleepy place of pine forests and secluded small beaches.

Plus, there’s a stunning walled town to explore, much less busy than cruise-ship favourite Dubrovnik. It’s cheaper too than Eurozone countries right now (Croatia will join the European Union on July 1). 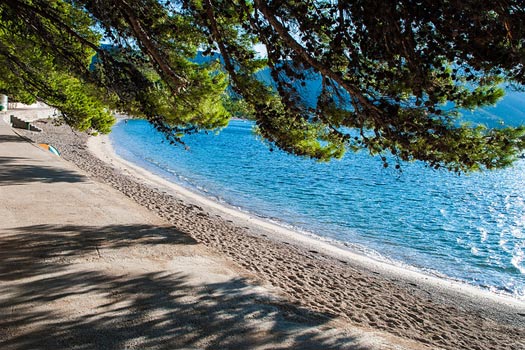 Korčula, an island in the Adriatic Sea. Photo: premus

Gambia not the Canary Islands

The Canary Islands are hugely popular year-round with the sun starved and wind chilled but fly a little further – just 90 minutes from the UK – and find guaranteed sun and sandy beaches in Gambia.

The resorts of Kololi, Kotu, Fajara and Bakau on the Atlantic Coast are most popular with visitors. The wildlife is amazing too, in Bijilo Forest Park and the Abuko Nature Reserve, for those who want to do a little more than laze on the beach.

Finally, it’s a cheaper option (£1 buys around 50 Dalasi) than the Canaries where £1 will buy you just over one euro. 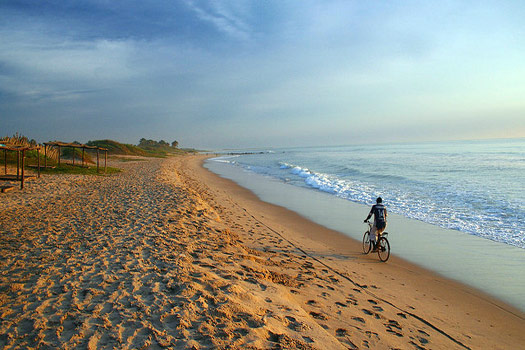 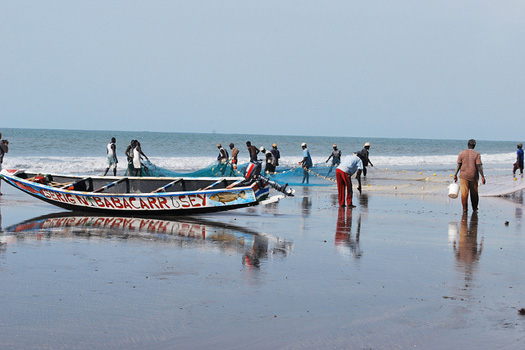 Ölü Deniz on the Turquoise Coast boasts one of Turkey’s most popular beaches and it’s packed during the season with happy families on all-inclusive holidays. If you want to bask on a beach where the beach umbrellas are more than centimetres apart, Patara – about a 90-minute drive from Ölü Deniz and a few miles from Kalkan, a popular, small resort – has a stretch of sand that is quiet and unspoiled.

So unspoiled is this beach that the endangered loggerhead turtle nests here. No high-rise hotels crowd this beach, it’s backed by dunes and marshland and accommodation veers towards low-rise hotels and pensions. 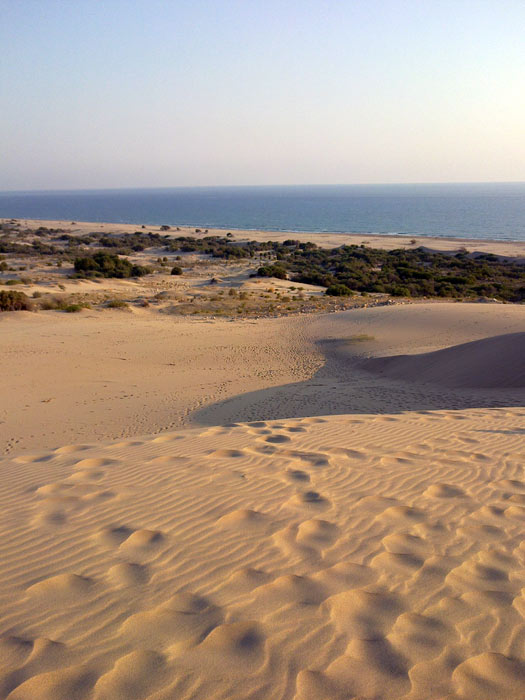 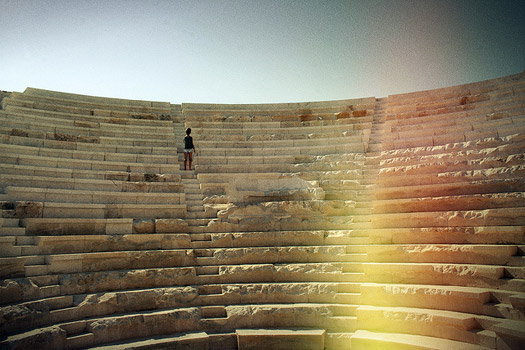 Patara is in Turkey’s Lycian region and the ruins here date back 2,000 years when Patara was the largest and most important sea port. Photo: Ersel Jira

Canyonlands not the Grand Canyon

It’s a showstopper; there’s no denying that but, unbelievable as it sounds, the Grand Canyon gets busy!

Canyonlands in Utah has been carved into a labyrinth of canyons, buttes and mesas by the architect of the Grand Canyon, the Colorado River, as well as the Green River and their tributaries.

There are more trails and accessible places to explore here and the views are breathtaking. 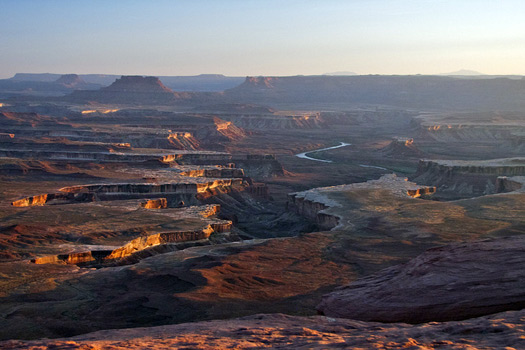 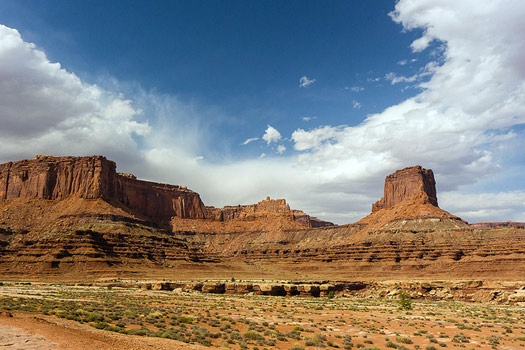 The Airport Tower and Island in the Sky mesa. Photo: gregw66

Budapest is already nicknamed the Paris of the East and if you’re looking for the glamour and stateliness of Paris and Vienna without the hefty Euro price tag (Hungary uses the forint) this is the place.

The Hungarian capital is divided into two by the River Danube. Most visitors go to Buda, the ancient, wooded and hilly district, and Pest is home to the Inner City, the Hungarian Parliament, Heroes’ Square and Andrássy Avenue.

One of the great pleasures of Budapest is relaxing in the thermal baths such as Szechenyi or Kiraly Bath which dates from the 16th century. 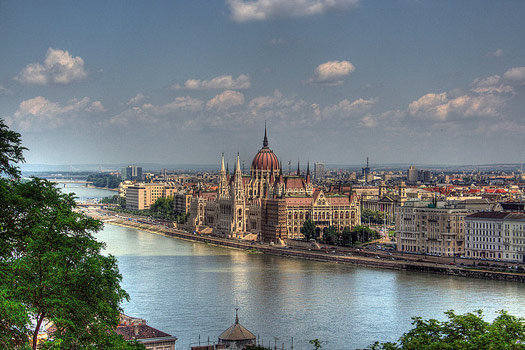 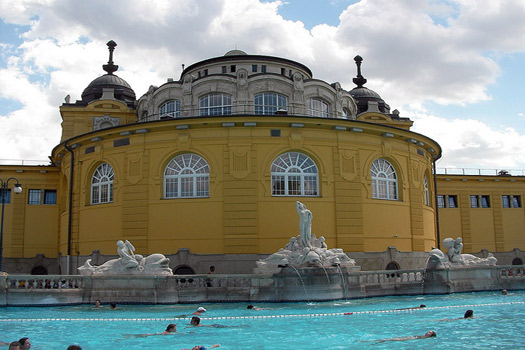 The power of Inner Earth in Middle Earth, Rotorua is one of New Zealand’s most popular destinations, attracting visitors for more than a century. If you want a thermal wonderland with fewer visitors, the Hidden Valley – you can only get there by boat – might just be a better bet.

Orakei Korako is situated 45 minutes south of Rotorua (and 25 minutes North of Taupo) and its geysers gush, springs soar into the sky and mud pools bubble tirelessly. The silica terraces are beautiful with romantic names such as Emerald (the largest of its kind in New Zealand), Rainbow, Cascade and Golden Fleece. 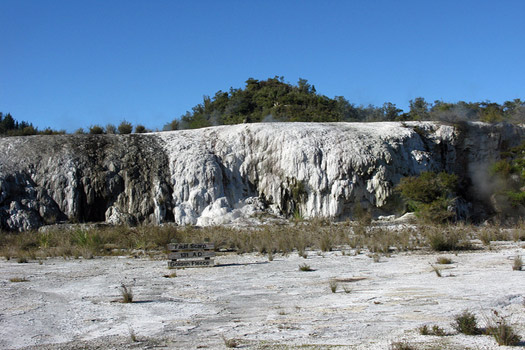 The Golden Fleece at Orakei Korako. Photo: Andrew and Annemarie 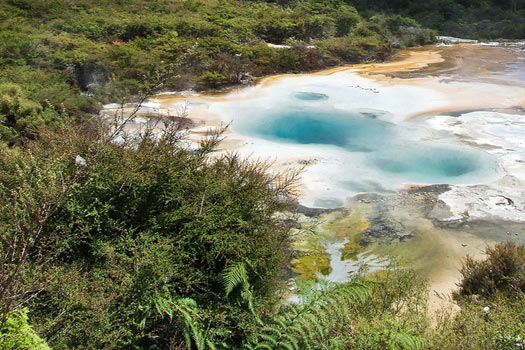 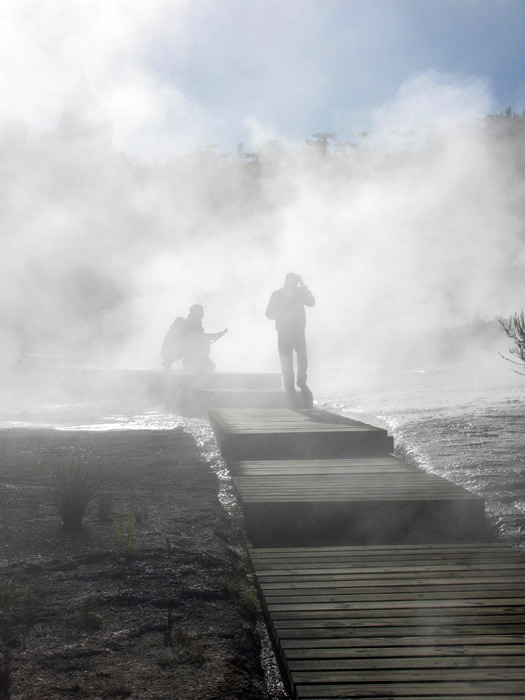 The Top 10 twice-in-a-lifetime holiday destinations and the top 20 reasons why we go back.
Oonagh Shiel

CheapflightsQuirky TravelTop 10 alternative family holiday destinations
We use technical, analytical and marketing cookies to help you with things like logging in and picking up your search where you left off.