Melbourne, Australia, is the new hipster hangout. With a burgeoning alternative food scene that offers everything from organic free-range schnitzel to raw food tacos, health-tripping, eco-conscious foodies will be spoiled with choices. Take a look at our insider selection of the top 10 restaurants and hipster eateries in Melbourne. Dig in.

This vibrant modern taqueria reinvigorates Mexican cuisine like never before, with a hip, creative menu of eco-friendly dishes, including the sumptuous truffle quesadilla, and a gourmet selection of tequila. 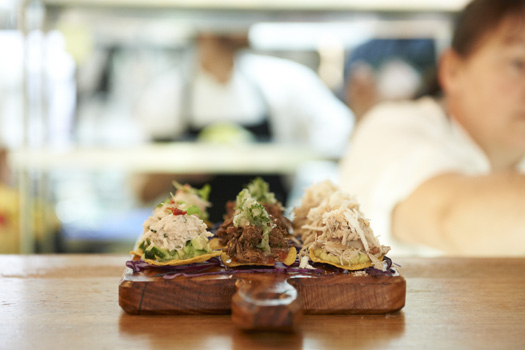 This multipurpose space functions as a pub, music venue, art gallery and general hipster hangout. It also hosts a selection of pop-up food vendors on rotation including Iron Bark BBQ, currently in residence. Knuckle down with the best of them over great hunking meaty sandwiches, including brisket with iceberg slaw and cheese. 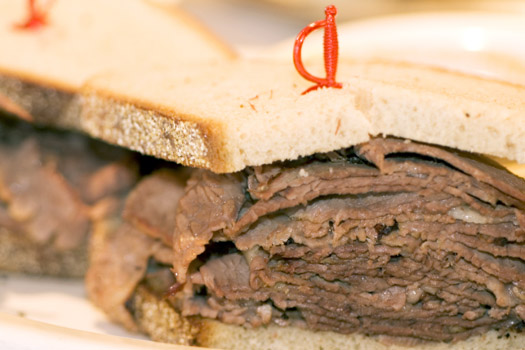 If bar-meets-club-meets-eatery is a happening dining trend in Melbourne, Shebeen is the blueprint. The menu comprises tasty superfood salads, gourmet sliders and the best Báhn Mì in town, plus this place donates 100 percent of profits from all drinks sold toward projects in the developing world. 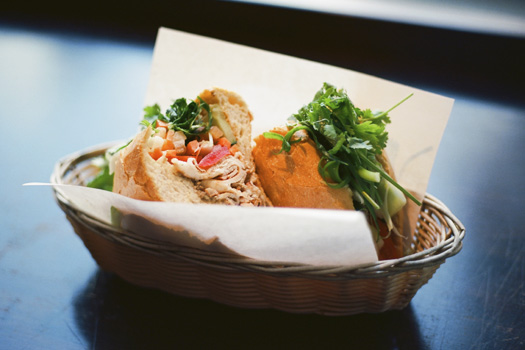 Located in the industrial shell of an old metal works factory on Gertrude Street, it doesn’t get much cooler than Cutler & Co. The dynamic, open plan kitchen gives a raw urban elegance and simplicity that is reflected in the food. Diners can dig into dishes like roasted and breaded veal and steak tartare with herb emulsion. 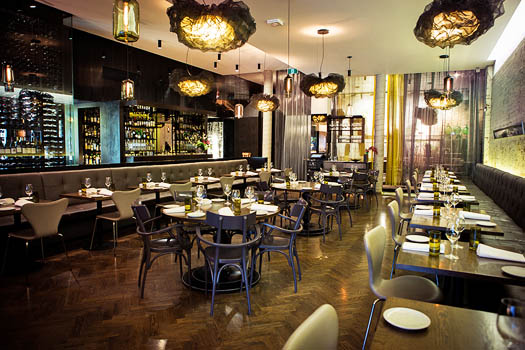 Another popular hangout for the hip and hungry on Gertrude Street, Ladro plates up delicious wood-fired pizzas and recycles 100 percent of its organic waste to compost. The folks here also donate the BYO $5 corkage fee to charity every Monday night. 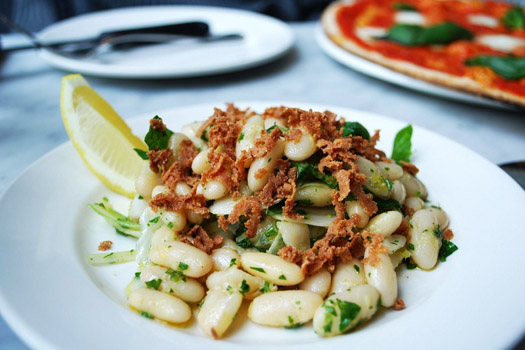 Serving up an assortment of dishes that take inspiration from all over the world, Huxtable is another Fitzroy institution that has been trending big time with foodies. Between the velvety lamb puttanesca and duck breast with sour plum purée, there’s a bite to suit every palate. 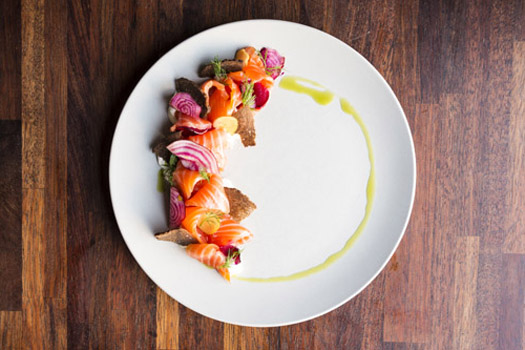 If you’re pining for some modern British cuisine in Fitzroy, then you’re in luck. The Commoner boasts a menu based on the seasonal produce of Great Britain, inspired by the classics such as oysters and braised pork with a local, Aussie twist. 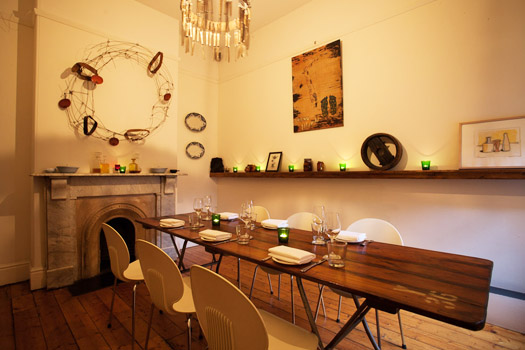 Established 1986, the flyer-plastered walls and shabby-chic décor of Marios on Brunswick Street attracts culinary disciples in droves. A menu of distinctive Italian favorites doesn’t hurt either — savor signature dishes like the penne puttanesca and gnocchi with Napoli sauce, black olives, spinach and parmesan. 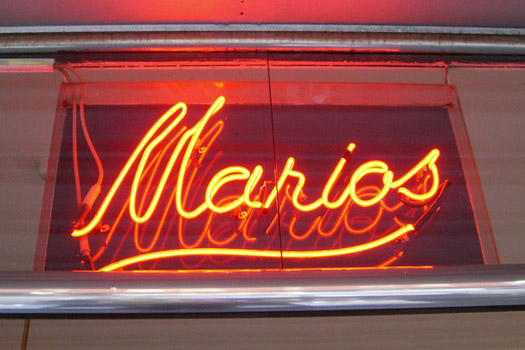 Vegie Bar has been around for more than 20 years and is something of a Melbourne institution. Pitching itself as concept dining destination for mind, body and soul, the vegetarian cooking at this place is second-to-none. The creative dishes include raw san chow bow and a delicious roti wrap. 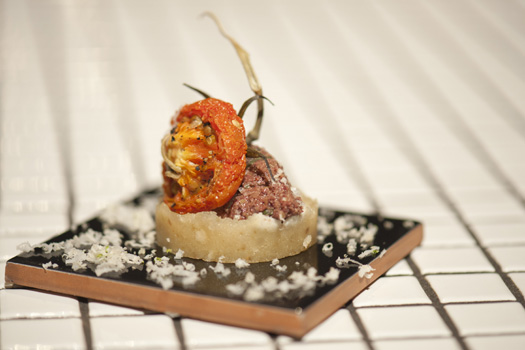 The communal wooden tables and exposed brickwork give the game away at Casa Ciuccio, an increasingly popular hangout in Fitzroy. Delectable dishes of authentic Spanish tapas like haunches of beef and buttery bonito, keep diners coming back for more. Don’t bother with cutlery – just get dig in. 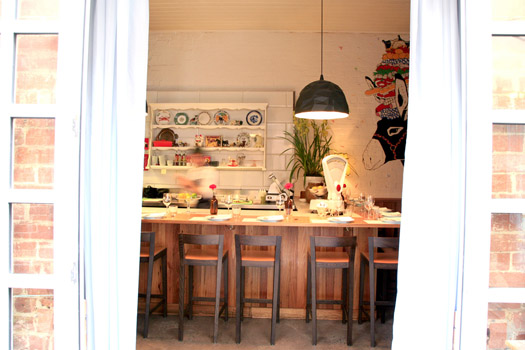 CheapflightsFood & DrinkTop 10 restaurants from Melbourne’s hipster food scene
We use technical, analytical and marketing cookies to help you with things like logging in and picking up your search where you left off.