Jane Anderson is editor of 101honeymoons.co.uk. A freelance journalist, she has written for The Sunday Times Travel Magazine, Elle and You & Your Wedding among other publications. As well as visiting 101 Honeymoons, you can also follow her on Twitter.

Cheapflights: What do you always do when you travel – any routine procedures?
Jane Anderson: I always make sure I’ve got enough to read whilst travelling as it’s a rare opportunity to sit down and relax. I always take a soft oversized wrap or scarf which doubles up as a blanket, plenty of moisturiser and lip balm.

CF: What is your travel pet peeve?
JA: Hotels that charge for Wi-Fi must be the biggest rip off going.

CF: What is your favourite kind of trip (preferences, romantic, city, beach etc)?
JA: I love a really exotic destination, the antithesis of the UK I suppose, but my heart lies in island adventures wherever they may be. I recently discovered Belle–Île-en-Mer off the south coast of Brittany and it was love at first site. There’s something magical about islands that mainland destinations simply don’t possess.

CF: Best destination you have ever been to and why?
JA: In my early days as a travel writer I went to Indonesia for the first time. It began with a dry tourism conference in Surabaya in East Java, then I flew to the remote island of Biak which was virtually untouched by tourism and felt like the end of the earth. On the way back I discovered Bali which was a revelation.

CF: Where in the world offers the best value for money?
JA: Of mainstream destinations, Thailand has to be near the top of the list.

CF: Where would you pay to stay? Is there anywhere you think offers great value and a great deal?
JA: I discovered the Atlantis hotel in Barbados earlier this year and would certainly pay for one of their very stylish rooms overlooking the Bathsheba coastline. And I’d love to go back to Ibiza to The Giri which also opened its five rooms this year. You can’t beat Jakes in Jamaica for value for money. Garden suites from US$95.

CF: What is the best airport you have flown from and is there a tip to make this airport experience great?
JA: I love tiny castaway airports like you find on the Scilly Isles or more exotic ones in the Caribbean like Little Cayman where the aeroplane comes to a bumpy land and you’re through the airport in a matter of minutes. St Barts has a chic little airport as you would expect from this chi chi French Caribbean island. The last time I departed from there, the pilot actually came to find us in the departure lounge for boarding. We were the only people on the flight!

CF: When you fly, is there a tip you can share to make the experience a great one?
JA: Don’t drink booze as flying is dehydrating enough as it is. If you’re flying economy or a budget airline, take your own food and drink.

CF: You specialise in writing about honeymoons, so what would be the most important piece of travel advice you’d give to honeymooning couples?
JA: Make hotels, tour operators and airlines aware that this is your honeymoon as there a lot of extras you might be given. Many hotels have honeymoon packages with complimentary room upgrades, a bottle of champagne on arrival, a romantic dinner for two or a couples’ spa treatment.

CF: What would be your honeymoon destination of choice and why?
JA: I would have to follow the current trend for the maximoon and take a gap year honeymoon to cover all the places I want to go. If time was short, there are a million places I could think of – one of those fabulous design hotels on Santorini, a sexy riad in Marrakesh, a superstar villa in Ibiza, a night or two at Soho House in New York or the new sister property Soho Beach House Miami when it opens later this year and the list goes on… 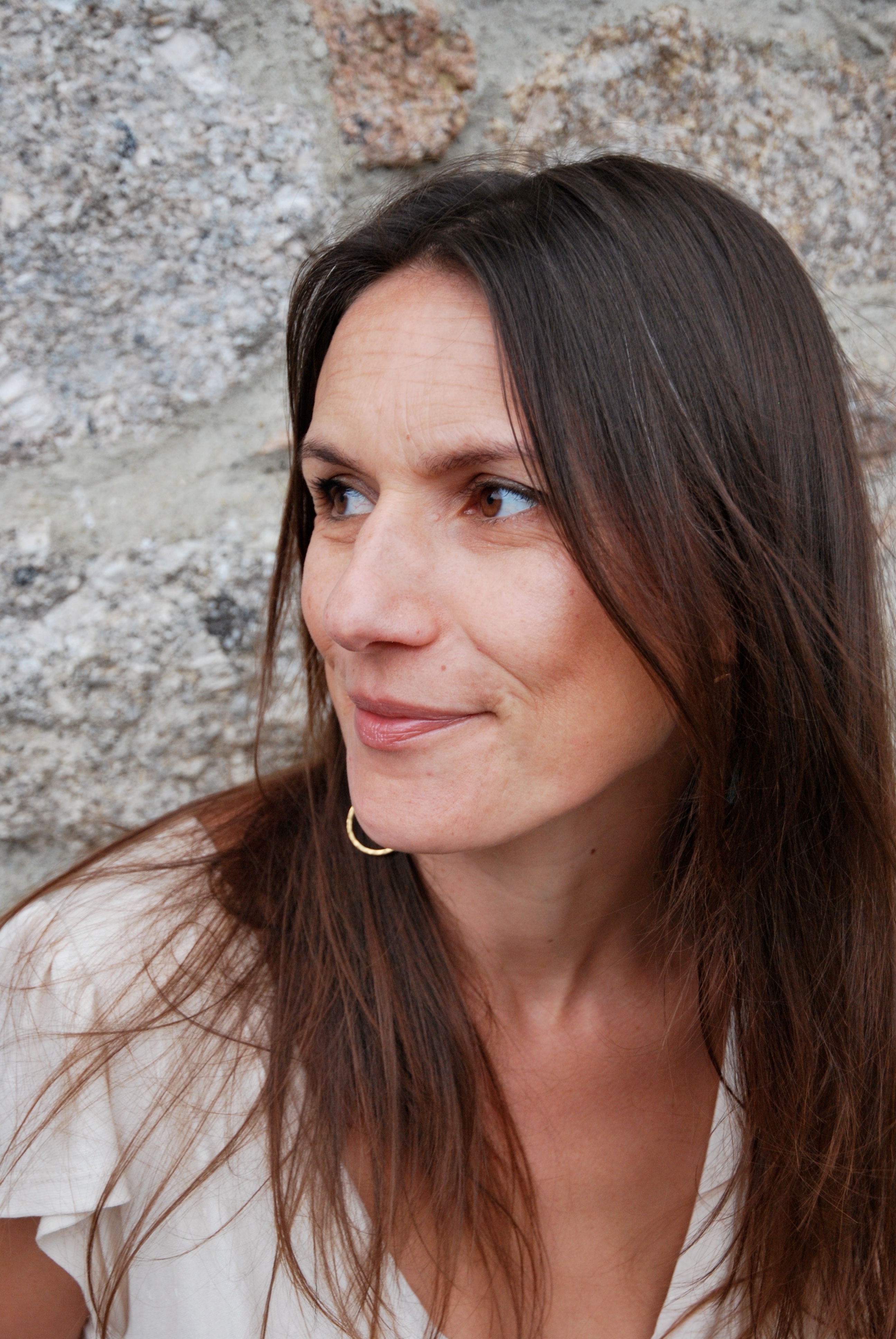 CF: Have you met a lot of couples as a result of your work? Would you offer any couples advice to them either in general or specifically related to honeymoon?
JA: Make sure your honeymoon matches up to both your notions of the ideal holiday. If you clash on what you want, why not opt for a two-centre honeymoon combining city, beach, safari, adventure and so on. And remember to take a good camera with you so you have lots of great photographs to treasure.

CF: At one point in your life, you will have to sit in the middle seat when you fly. If you have two people next to you, who do you most want to share a long haul with and whom would you least? And why.
JA: I know it’s boring, but I like having my two kids on either side of me. That way I know I’m off on a proper holiday. If it had to be someone famous, perhaps Eat, Pray, Love author Elizabeth Gilbert would be an entertaining fellow passenger and I could find out how to write a best selling novel. I’d least like to fly with someone who hates flying with children. They have a right to fly too!

CF: If there was one travel nightmare trip, where would it be to and what would it involve?
JA: I can’t think of anywhere I wouldn’t like to go. The pleasure is in the discovery.

Waiting to board with Jane Anderson was last modified: June 26th, 2019 by Oonagh Shiel

Waiting to board with Neil Payne, Kwintessential

Waiting to board with … The Travel Hack

Waiting to board with Andre Muller 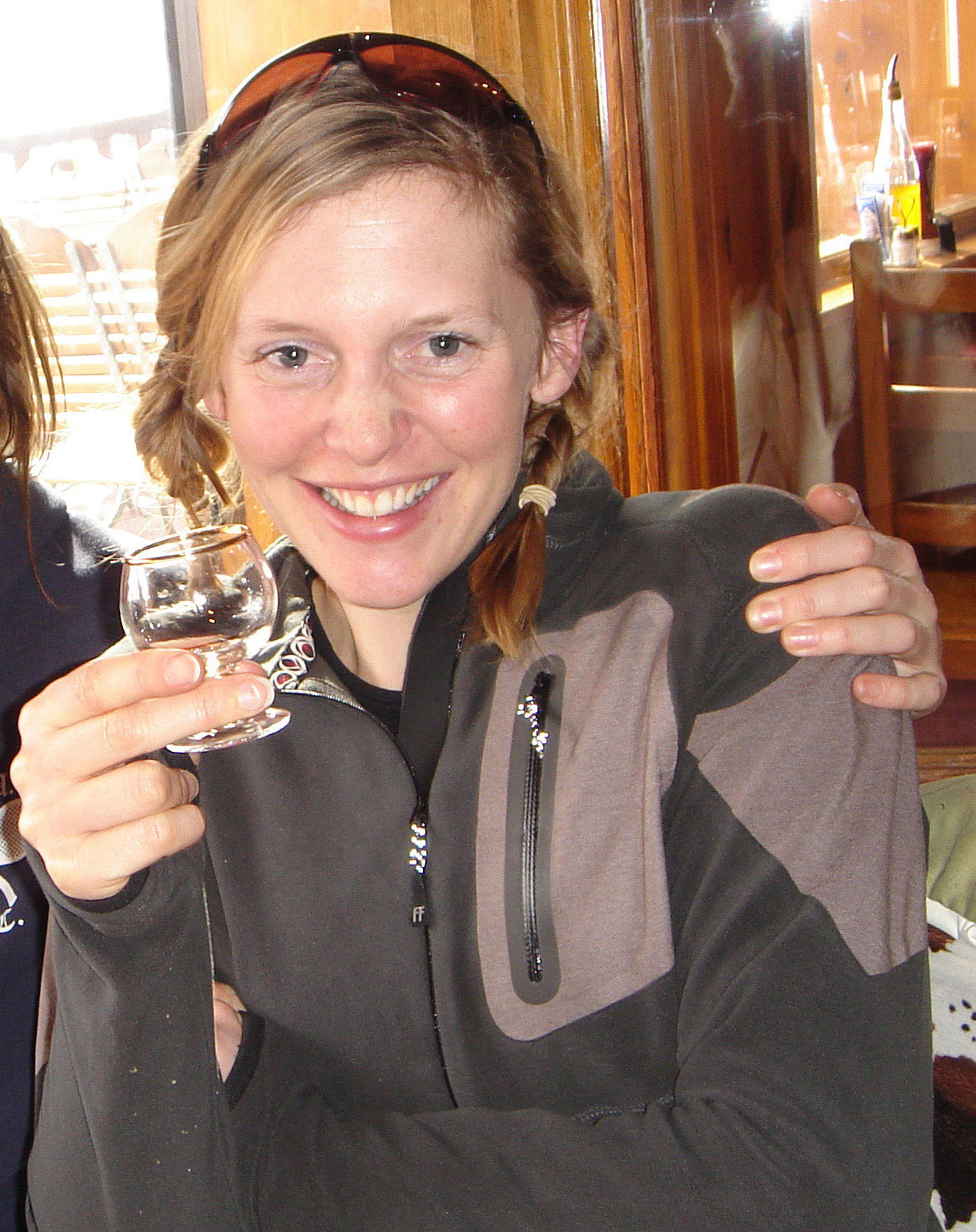 Waiting to board with Ginny Light