Somehow, we are nearing the end of June. With July now firmly on the horizon, summer is well and truly here – even if it doesn’t feel like it just yet.

For France, and French people around the world, July is a rather important month. Bastille Day, a national day of celebration in France, takes place on July 14.

Bastille Day, or to give it its French name, La Fête Nationale, is a celebration of France’s nationality that dates back to the 18th Century.

It is held to commemorate the Fête de la Fédération, which was held in 1790 to mark the first anniversary of the storming of the Bastille fortress-prison.

In 1789, the people of Paris attacked the Bastille, a fortress-prison that held political prisoners, in search of gunpowder and ammunition over fears that they themselves would be attacked by the national army.

One year on, and the storming of the Bastille was seen as the end of the French Revolution. The Fête de la Fédération, an official celebration was held, followed by a four-day party.

These days, that celebration has turned into Bastille Day – a day in which the French people celebrate their sovereignty with ceremonies and the largest and oldest regular military parade in Europe.

But it’s not just in France that they mark Bastille Day, French people across the world celebrate their nation in different ways. 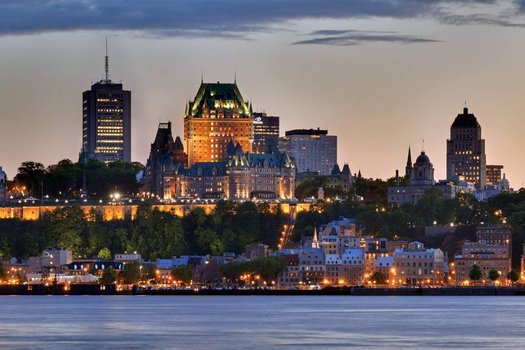 French descendants make up a large proportion of Quebec’s population, so Bastille Day is held in high regard in this region of Canada.

Street parties are often held in certain parts of Quebec City on July 14, with different events held each year. 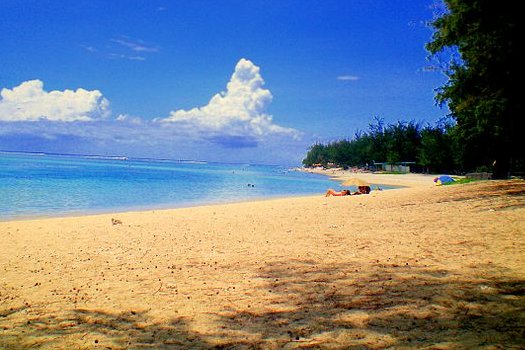 The French island of Réunion, in the Indian Ocean, has a population of around 800,000 and celebrates the national day each year with parties of its own.

Spectacular fireworks are set off across the island on July 14, and the parties often go on late into the night. 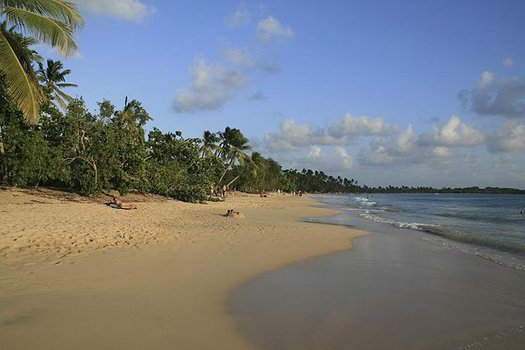 Where to celebrate Bastille Day outside France was last modified: June 26th, 2019 by Oonagh Shiel

Most romantic hotels in the world revealed