The veteran rocker is leading a pack of celebrity musicians to create their favourite world music playlists for BA’s in-flight entertainment.

British Airways has struck up a partnership with Songlines magazine via Spafax, its in-flight entertainment provider, to supply the playlists based on its celebrity interviews and “Top of the World” selection of new album releases. (Our featured image at the top of the page is by Libertinus.)

Who would create your fantasy playlist and what’d be on it?

Which music god’s playlist would you listen to during your flight? was last modified: June 26th, 2019 by Oonagh Shiel 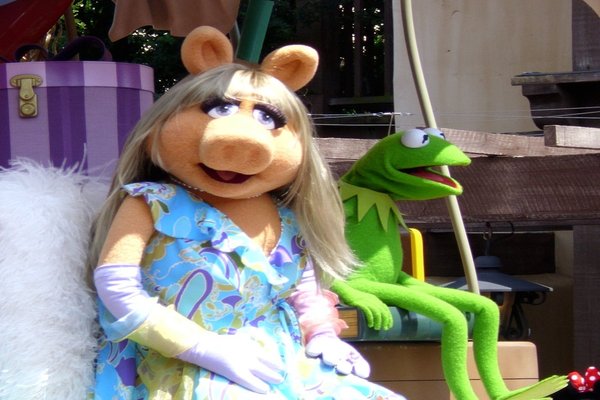 Muppets become New York ambassadors, but where should you visit?

More flights from Monarch in winter 2013