“This city… London… Londinium… No, that’s s***.” That was Daisy Steiner’s efforts at saying something notably quotable in classic British sitcom Spaced.

If we want some genuinely classy quotes about London, all we need to do is look back at classic literature and some of the writers who helped build the legend of the capital.

Here’s a great selection that you can use to show off to your friends. They might come in handy when you travel, too…

“By seeing London, I have seen as much of life as the world can show.”

“There are two places in the world where men can most effectively disappear — the city of London and the South Seas.” 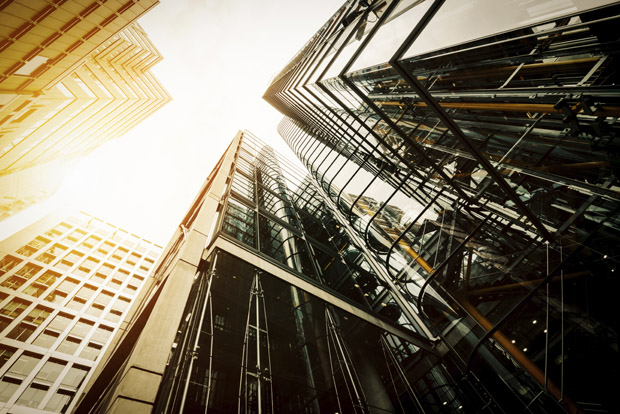 “The City is a world within itself. Centred in the heart of the metropolis, with its innumerable capacities for commercial pursuits, it presents at first sight, to a stranger, a most mysterious and unfathomable labyrinth of lanes and alleys, streets and courts, of lanes thronged with bustling multitude whose various occupations, though uniting in one grand whole, seem to have no direct association with each other.”

“Nothing is certain in London but expense.”

“London is a roost for every bird.” 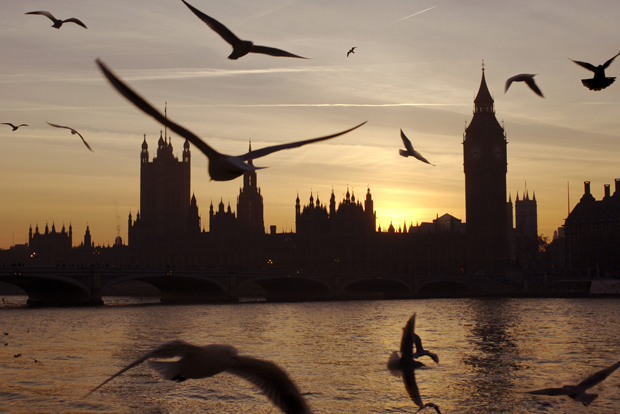 “Fragmentarily the City is nothing, but collectively it is gigantic…” 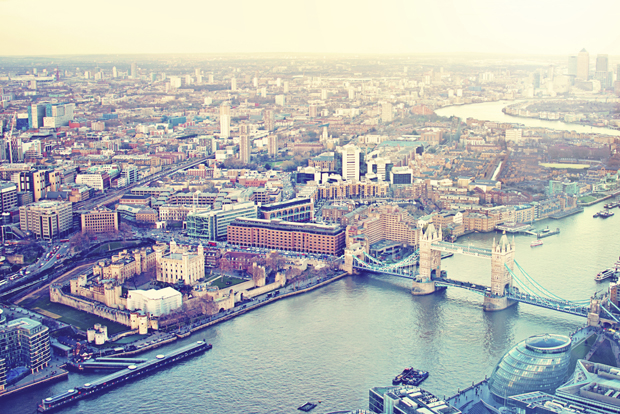 “I don’t know what London’s coming to — the higher the buildings the lower the morals.” 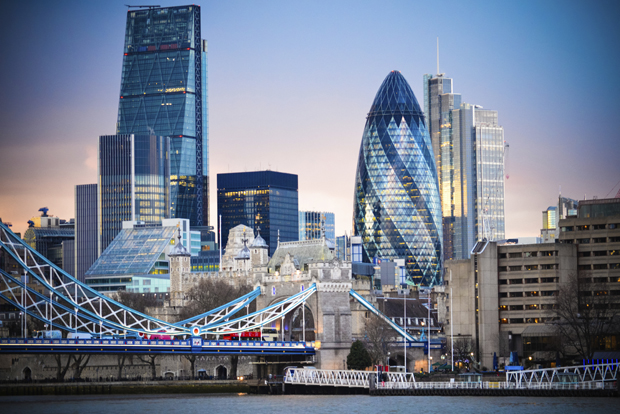 “I had neither kith nor kin in England, and was therefore as free as air — or as free as an income of eleven shillings and sixpence a day will permit a man to be. Under such circumstances, I naturally gravitated to London, that great cesspool into which all the loungers and idlers of the Empire are irresistibly drained.”

“London is a splendid place to live in for those who can get out of it.”

“The truth is, that in London it is always a sickly season. Nobody is healthy in London, nobody can be.” 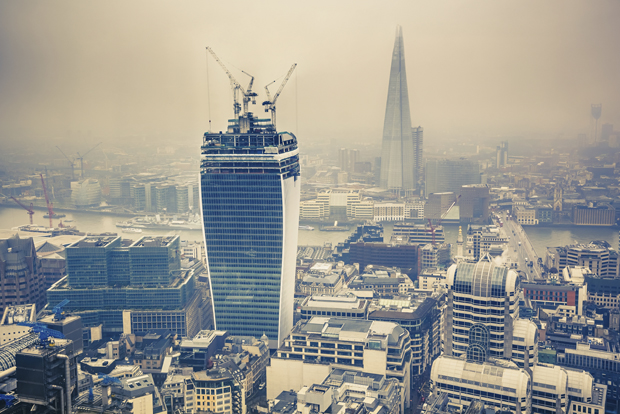 “I do hate the City of London!  It is the only thing which ever comes between us.”

“The City seems so much more in earnest: its business, its rush, its roar are such serious things, sights and sounds. The City is getting its living – the West-End but enjoying its pleasure.”

“The City of London, whose resident population hardly equals that of Dover, but whose precincts over a million persons enter daily, Sunday excepted, on business bent.” 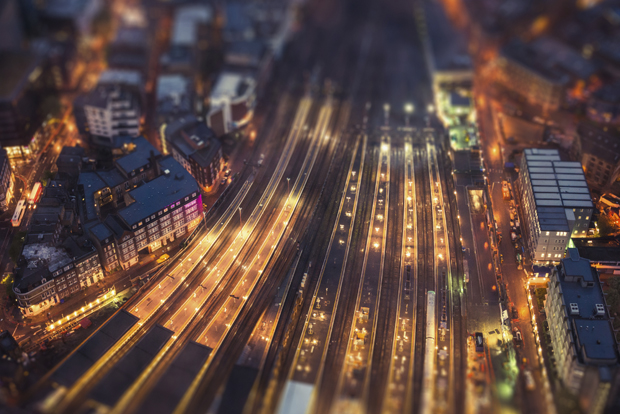 “I’ve been walking about London for the last thirty years, and I find something fresh in it every day.”

“It is not the walls that make the city, but the people who live within them. The walls of London may be battered, but the spirit of the Londoner stands resolute and undismayed.” 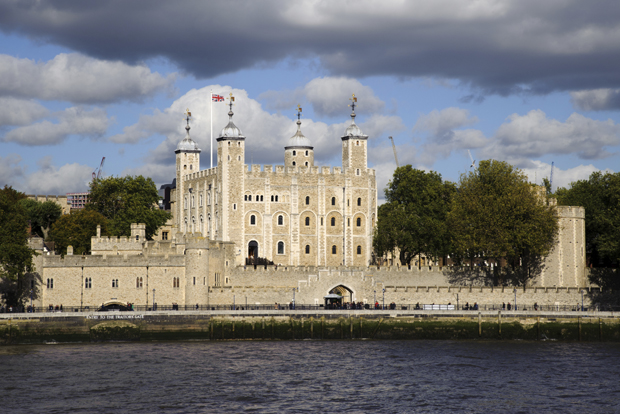 “London doesn’t love the latent or the lurking, has neither time, nor taste, nor sense for anything less discernible than the red flag in front of the steam-roller. It wants cash over the counter and letters ten feet high.”

“Oh, I love London society! It is entirely composed now of beautiful idiots and brilliant lunatics. Just what society should be.” 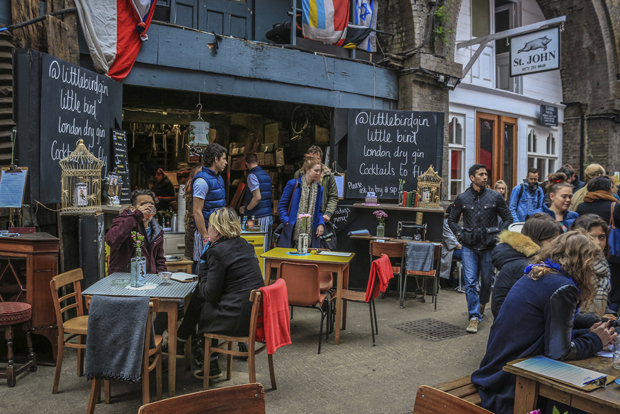 “London is a modern Babylon.” 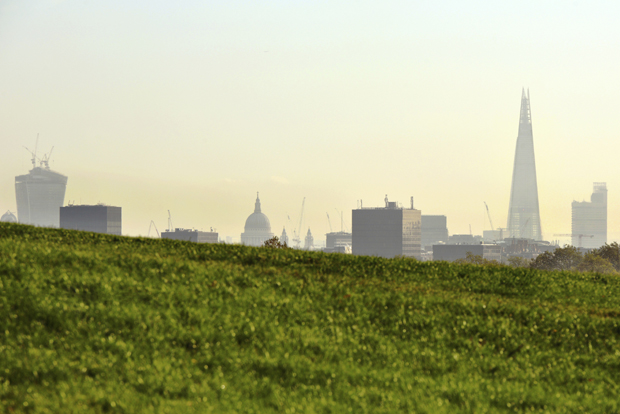 “Why, Sir, you find no man, at all intellectual, who is willing to leave London. No, Sir, when a man is tired of London, he is tired of life; for there is in London all that life can afford.” 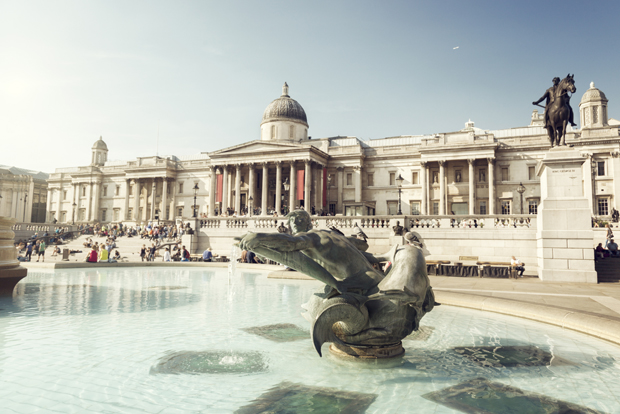 “A person who is tired of London is not necessarily tired of life; it might be that he just can’t find a parking place.”

21 quotes about London that will make you look really clever was last modified: June 26th, 2019 by Adam Zulawski

10 most quirky buildings in the world

You’d Never Believe What Happens in the Sky (video)