Caves are generally quite dark places, so it does make them difficult to see. But bear with us and squint through the gloom, as there are some astounding caves around the world that you really must see.

The featured image of the Cave of Crystals is courtesy of  www.laventa.it. 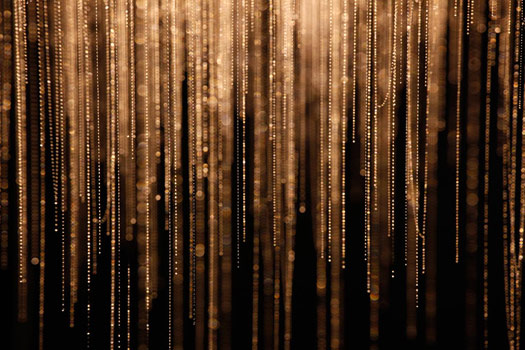 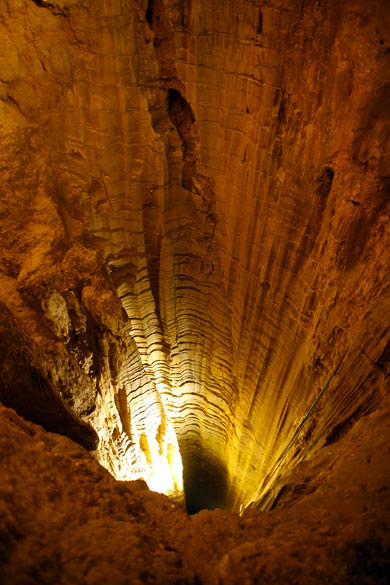 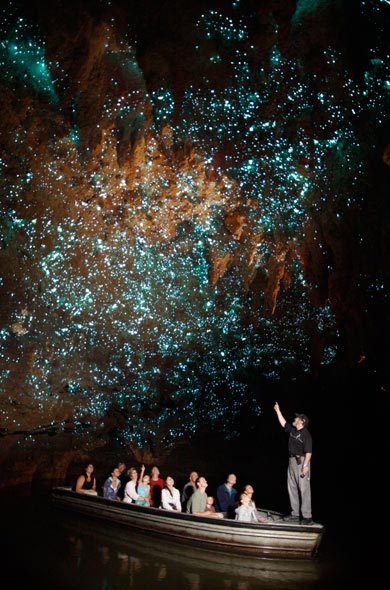 Glowworms used to be our only way of illuminating caves for millennia until we finally got round to inventing energy-saving lightbulbs.

The best place to see nature’s LEDs is Waitomo, where tours culminate in a pitch-black boat ride with nothing but thousands of the little blighters guiding the way. 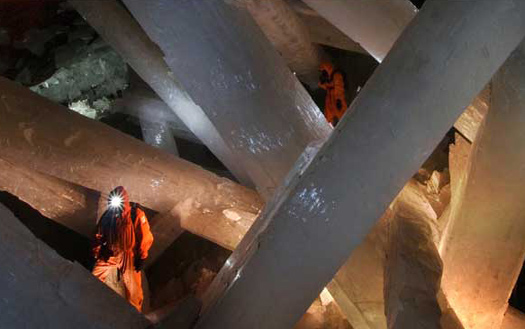 The Cave of Crystals, Mexico. Photo courtesy of www.laventa.it

Cave of the Crystals, Mexico

A cave full of massive selenite crystals can be found attached to the Naica Mine in Chihuahua, giving people the opportunity to walk around a place that makes them feel like the villain in a James Bond film.

Be prepared to get a geology degree though – the 50C temperatures inside mean tourists rarely get a look in. 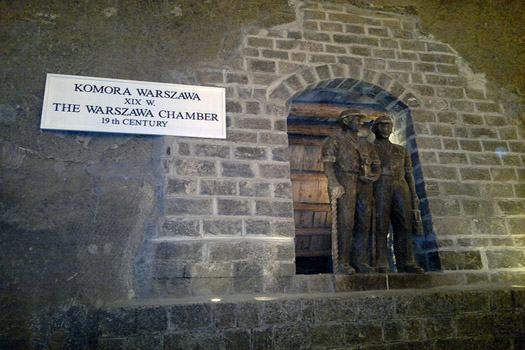 The Warszawa Chamber at Wieliczka Salt Mine. Photo by markhealey 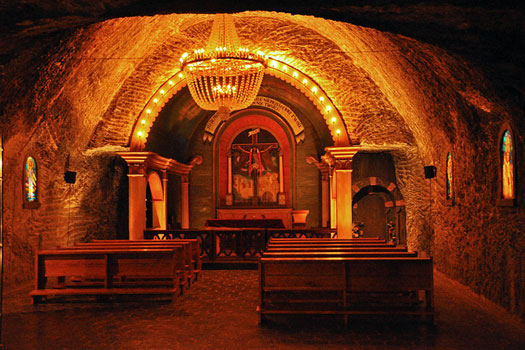 Small chapel at Wieliczka Salt Mine. Photo by Anosmia 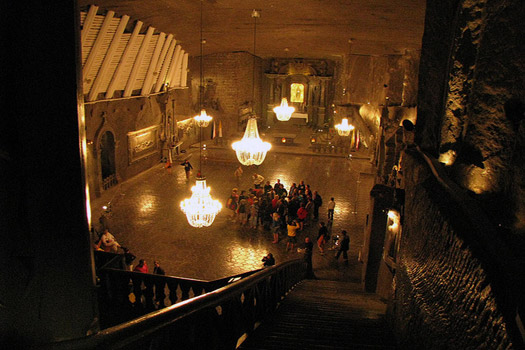 Wieliczka Chapel, the largest chapel in Wieliczka, has engravings of moments in Jesus’s life on its walls. Photo by byungkyupark 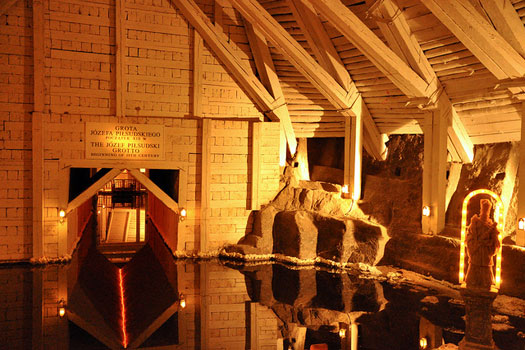 A grotto at Wieliczka Salt Mine. Photo by Anosmia 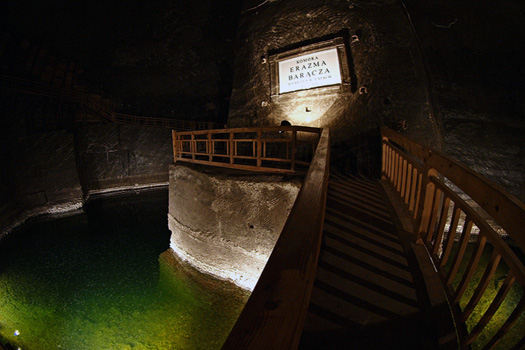 The green lake at Wieliczka Salt Mine. Photo by mararie 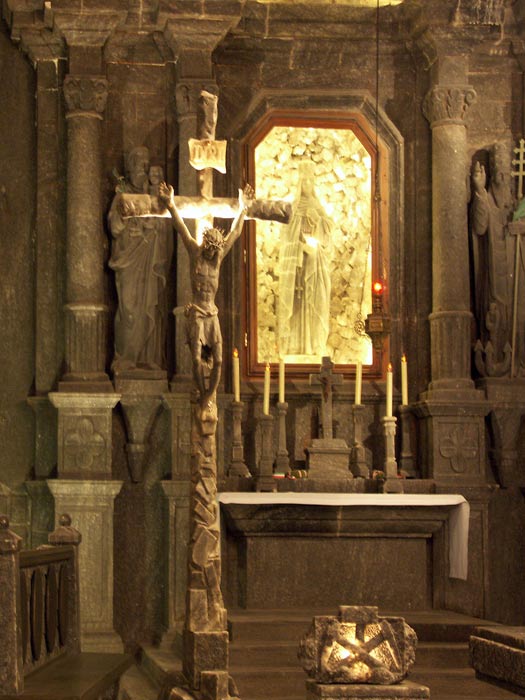 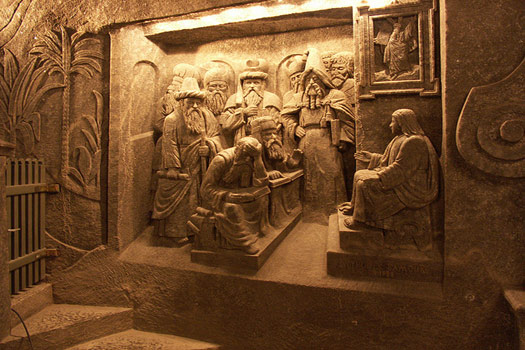 A carving – Jesus at the temple – at Wieliczka Salt Mine. Photo by nedrichards 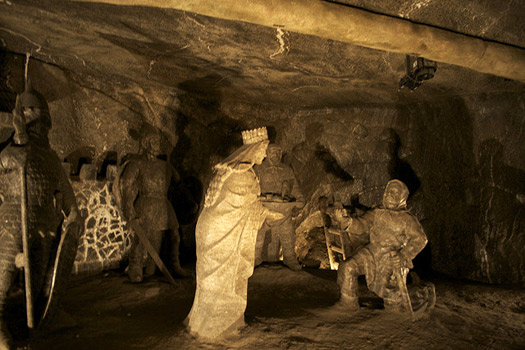 Janowice Chamber at Wieliczka Salt Mine, Poland. Photo by alexeyklyukin

Ok fine, it’s a mine – but a mine is really just a man-made cave so this remarkable spot near Krakow definitely counts.

Thousands of kilometres of tunnels and chambers have been excavated in Wieliczka over the centuries, with miners spending so much time down there that they carved out quarters, chapels, lakes and even a full cathedral hundreds of metres under the ground.

It’s probably also one of the few places in the world where tour guides encourage visitors to lick the walls.

If you’ve been bitten by bat fever, you can see the mysterious creatures around the globe. So, where are the best bat hide-outs in the world?
Oonagh Shiel 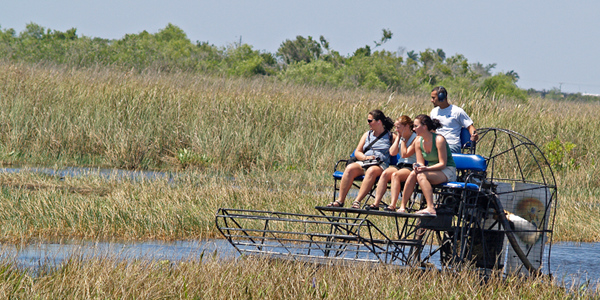 Must-do: See the Everglades by airboat

Airboats ­are as much a symbol of the Everglades as a half-submerged alligator, say
Brett Ackroyd

CheapflightsActive3 must-see caves
We use technical, analytical and marketing cookies to help you with things like logging in and picking up your search where you left off.