The twelfth and final night of Christmas is known as the Epiphany or simply Three Kings (as in our featured image by Dan’l Burton, above), and celebrates the arrival of some wise men to see Jesus, as noted in the Gospel of Matthew.

Many countries have a tradition that there were three of these chaps, they brought presents of gold, frankincense and myrrh, and their names were Balthazar, Melchior and Caspar, hailing respectively from Arabia, Persia and India.

Although these ideas were dreamt up 800 years later and the Bible makes no mention of them, let’s stick to this tradition and have some vague guesses about where we’d like to think these enlightened gentlemen came from.

The first king, Balthazar, is supposed to come from somewhere in Arabia. At the time of Jesus’ appearance, the very northern part of the Arabian Peninsula was under the control of the Roman Empire, while the south was populated by disparate random tribes.

Let’s assume the Arabian king came from Palmyra which was a grand city on an important trade route, but is currently a ruin site in modern Syria.

The Parthian Empire was a kind of a big deal to the east, incorporating the land where Iran, Afghanistan, Kuwait, Bahrain and Qatar are today, plus parts of Saudi Arabia, UAE, Iraq, Syria, Turkey, Turkmenistan, Tajikstan and Pakistan, and pretty much all of Azerbaijan.

Pretty large space for Melchior, our second king, to come from but let’s just say he came from Shiraz and invented wine. Shiraz has always been a centre for scholars and artists so it’s had its fair share of wise men over the centuries.

It’s pretty unlikely that the last one, Caspar, came from India (how would he get there in time??), but if he had, then 2,000 years ago he would have been coming from the Indo-Scythian Empire.

Taxila was one of the empire’s capitals and can currently be found in modern Pakistan.

The present-day archaeological site in Taxila includes evidence of what some consider is the oldest university in history and is unsurprisingly one of Pakistan’s top tourist attractions. Definitely a likely place for a wise man. 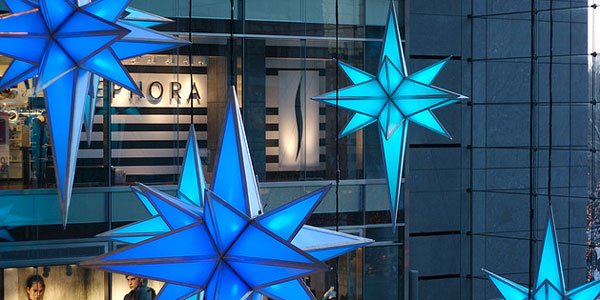