Look out your window. Is it raining? Probably.

Let’s face it, when it comes to months, February is the worst. The post-festive season glow has well and truly dimmed as most of us succumb to the fact that we aren’t going to keep our resolutions and our bank accounts will never fully recover from a month of gift-buying and over-priced mulled wines. Throw into the mix the anticlimax that is Valentine’s Day, where you’ll either be disappointed you don’t have a date or your Facebook friend’s oversharing and ”what a bae” captioned photographs will belittle whatever meagre plans you and your partner decide to make. M&S meal deal and Netflix anyone?

February, in all its central-heated, drizzly, bleah-ness, is the perfect excuse to book yourself on the next flight to Tenerife and enjoy a bit of winter sun. If you need some more convincing, read on. We’re willing to bet that by the time you finish reading this post, you’ll be searching Cheapflights.co.uk, for the next flight out of here!

February just so happens to be a great time to fly 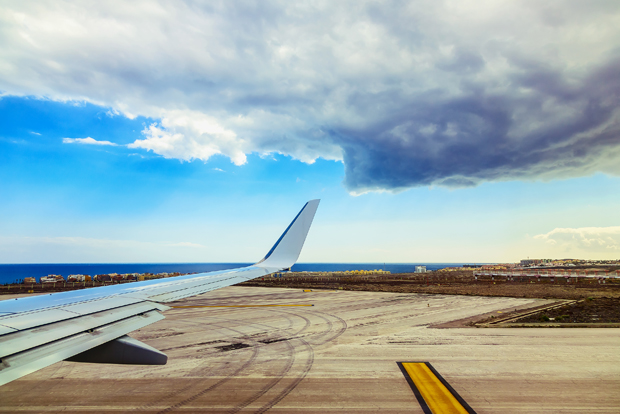 Despite being one of two peak seasons for the Canary islands, flights remain reasonably priced compared to the summer months – although be wary of booking during the February half term school holidays. Although the Canaries are a popular winter destination, there are still plenty of last-minute deals to be found. Luckily for you, you have found yourself on Cheapflights.co.uk. And we happen to be experts in finding you the best flight deals. Our smart filters will allow you to find the best price, at the best time for you. You can also search with us for the car hire and hotel prices.

The weather here is terrible 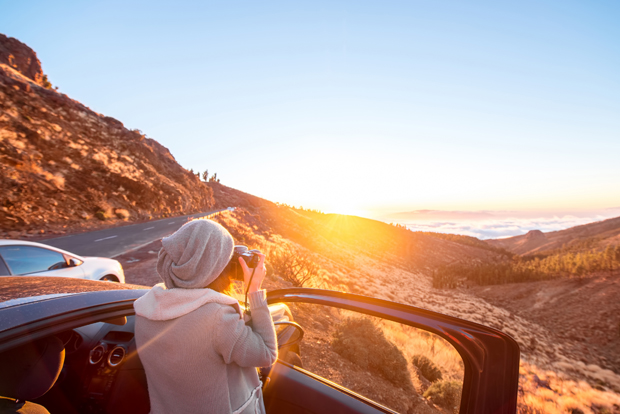 It’s either freezing or that weird ‘slightly too hot for a jacket on the bus, but too cold and rainy to not wear one’ weather in February. Not ideal. Head to the southern resorts of Tenerife, and you’ll find the temperature still hitting the twenties along with seven hours of sun a day. There is, of course, a slightly (and we mean slightly) higher chance of rain compared to the summer months, but really, with a plate of tapas and a glass of vino in hand, the odd cloud won’t seem so bad. Trust us, when you’re setting off on that bargain flight, you’ll be thankful to be heading towards those clear blue skies. 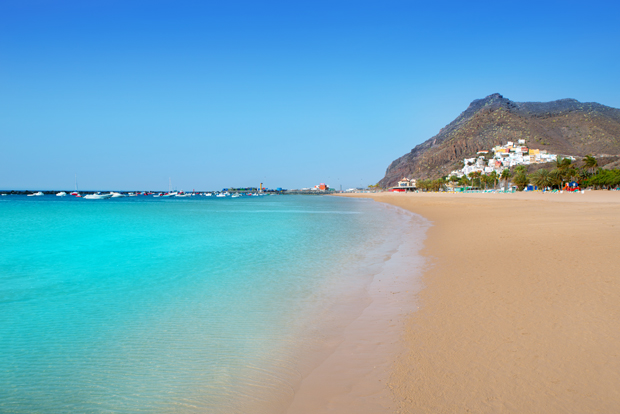 You’ve got to love the strangely British tradition of marching your family along a blustery coastal path or muddy hill during the Christmas holidays – a respite from being cooped up together in the house too long. The Yorkshire Dales seemed charming on the 2nd January, when you had nothing better to do, but now it’s old news. February is the perfect excuse to swap the dreary walks along grey piers and country paths, for Tenerife’s blue flag beaches. Ditch those hiking boots and throw on your flip flops.

Everything fun is so far away

Christmas is over. New Year is a (probably very hazy) distant memory. Easter is aaaages away and don’t get us started on the British summer… Things like cattle shows and Sunday markets start to seem way more appealing due to the sheer levels of February-induced boredom.

Not so much in Tenerife. In fact, February is the time for one of the island’s most anticipated events of the year. It’s Carnival season. Celebrated across Spain and other parts of Europe as a precursor for Lent, Tenerife’s festival is the biggest in Europe and the most similar to the famous Rio Carnival. Expect parades of outrageous and impressive costumes, crowds of revellers in fancy dress and several all-night street parties. Head to Santa Cruz and Puerta de la Cruz to see the biggest events on the island.

In winter you can actually experience the real Tenerife 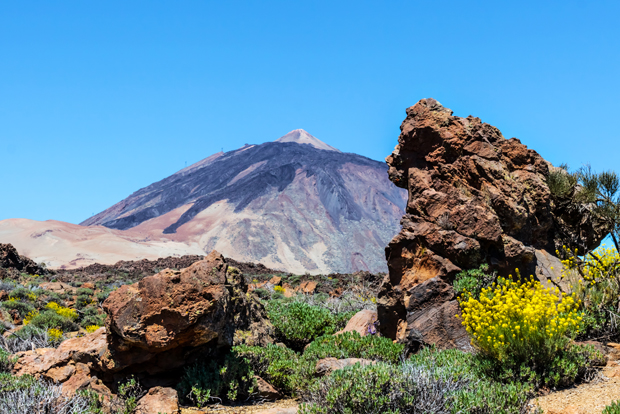 There are the perennial snobs that’ll say Tenerife is just beaches and bars selling Full Englishes. These are the people that probably couldn’t leave their air-conditioned hotel to see further that the hotel pool. Tenerife, particularly the north, is crammed with fantastic scenery and attractions. And February offers the ideal temperatures for exploring them. A hike up Mount Teide won’t leave you with heat stroke and a lobster tan like it would in July. And a trip to the UNESCO city of La Laguna or the mountain top village of Masca, won’t have you seeking refuge in an air-conditioned car. February is the perfect time of year to combine a beach break and sight-seeing adventure – and Tenerife is a great island to do both.

Convinced? We thought so. Say farewell to the winter blues and start searching for flights to Tenerife with us. Our smart search technology allows you to find the best deals on flights, hotels and car hire.

Find flights to Tenerife
5 reasons why February is the best month to visit Tenerife was last modified: June 26th, 2019 by Kirsten McCroskrie