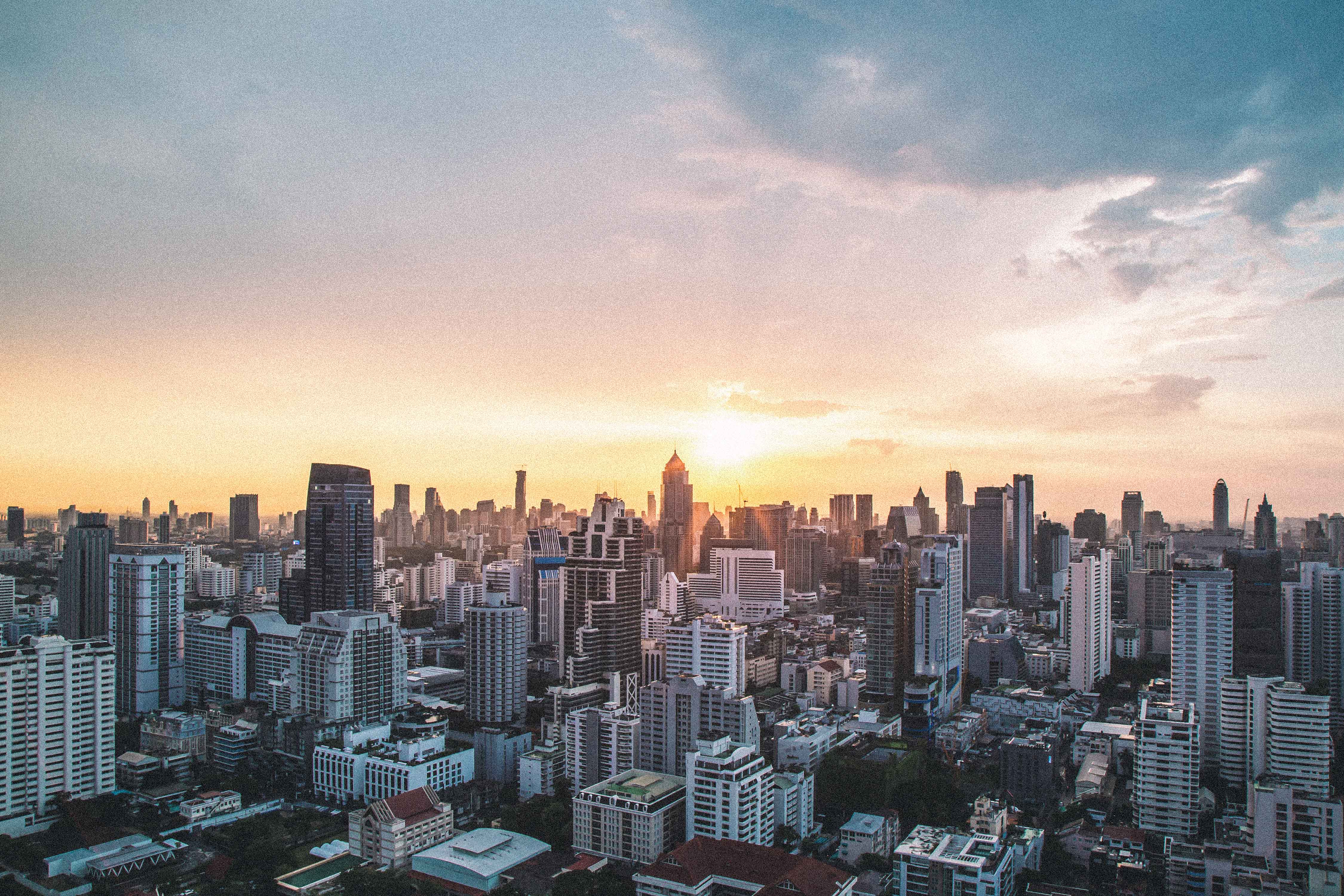 Emerging out of the shadow of the past, Johannesburg has a lot more to offer than many would think. Brimming with history, the roughly-hewn jewel of Mzansi is starting to sparkle with new life as it offers locals and visitors alike invigorated insight into the city, championed by the urban youth who call it home. Here are 5 ways to Jol in Jo’burg.

An exciting swirl of colour, cuisine and craft is available in Braamfontein, located across the way from the Nelson Mandela Bridge in the heart of Johannesburg. From dining at Kitchener’s Carvery Bar or sipping coffee at Doubleshot to appreciating jazz at The Orbit or trawling the various stalls at Neighbourgoods Market, this area is testament to the city’s bustling growth. 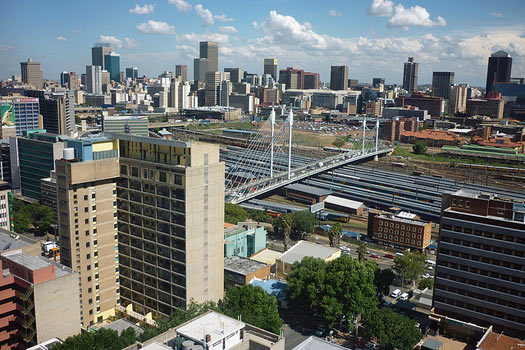 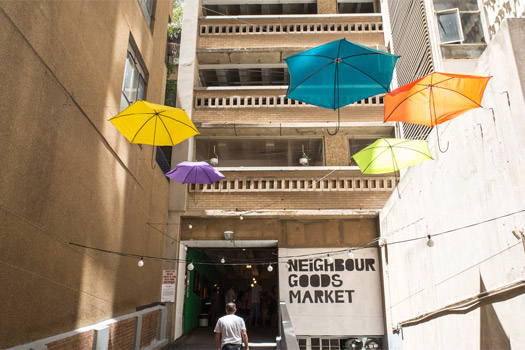 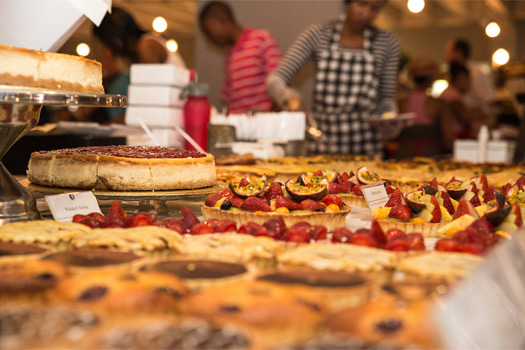 Creatives will find an ideal haven when visiting Newtown, in the inner city. Crammed with museums, restaurants, book stores, art galleries, markets, clubs and cafés, it is now a far cry from its past which included forced removals under Apartheid, as well as a stark trading site for banks, breweries and fisheries in the area. Today you can explore the MuseuMAfrica, listen to music at The Bassline or catch a show at Market Theatre, a South African legend, crowned as “The Theatre of the Struggle”. 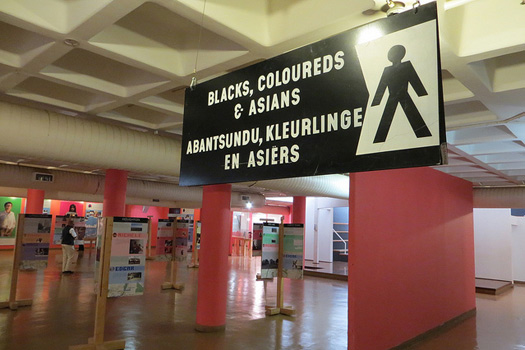 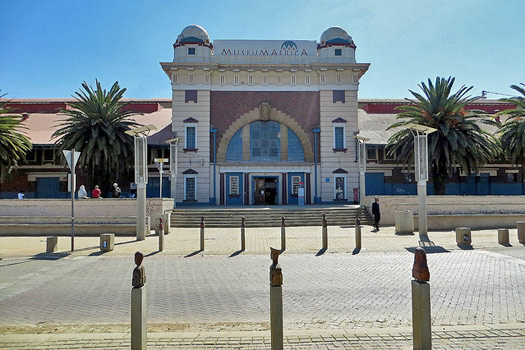 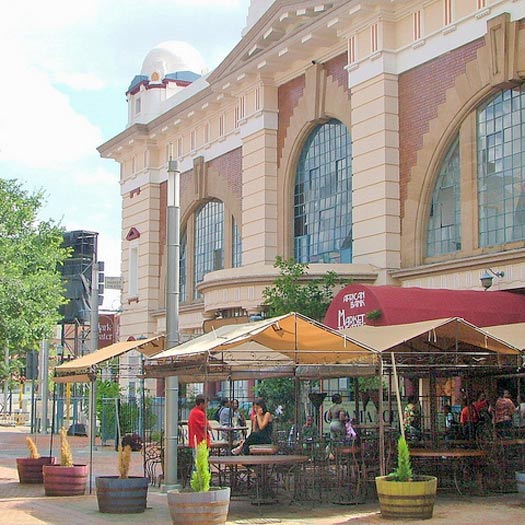 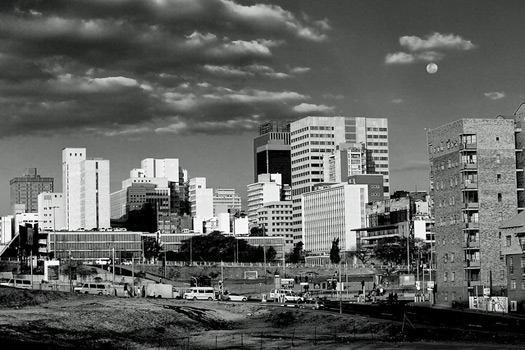 Casting aside its drab demeanour and beckoning all those with an adventurous spirit, the Orlando Towers in Soweto have been wholly transformed. The two, disused cooling towers have been redressed in a vivid palette of colours and converted into a vertical adventure centre. Perched atop the towers at a staggering 100m, the newly-built suspension bridge is the starting point for a thrilling urban bungee-jump. Adventurers also have the option of swinging, climbing, abseiling, bungy jumping or zip-lining, all topped by a heady, breathtaking outlook over Soweto. 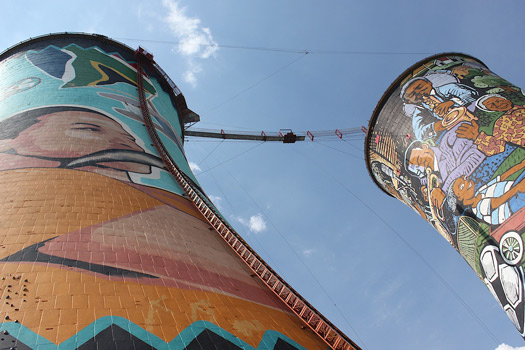 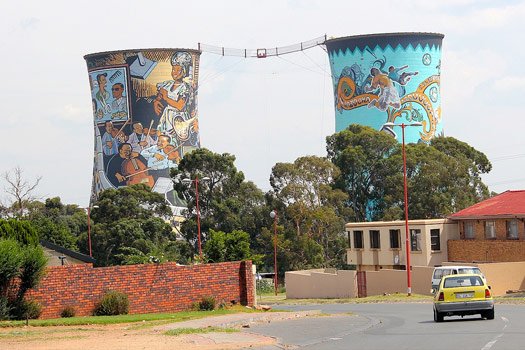 An urban neighbourhood buzzing with vibrant energy, the Maboneng Precinct has become a hot spot in the City of Gold. Maboneng, meaning “Place of Light” in Sotho, is evidence of the potential of urban renewal. Breathing new life into the city, the precinct offers numerous restaurants; apartments; an independent cinema, called The Bioscope; and a rooftop events’ venue, amongst much more. Standouts in the precinct include Market on Main, a food and design market which takes place every Sunday; as well as I Was Shot in Jo’burg, a community photography project which aims to reverse the negative perception of the city, while equipping street children with new skills and the ability to earn an income. 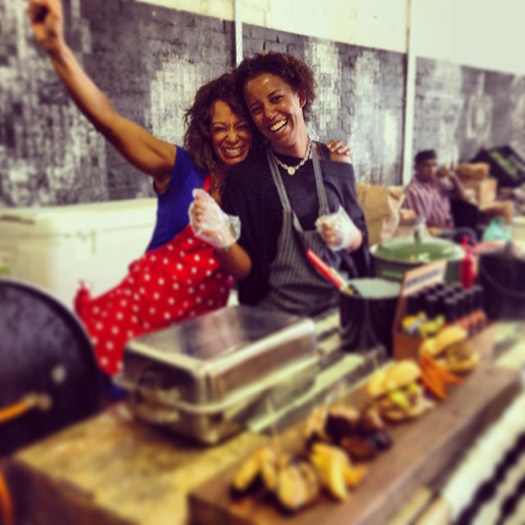 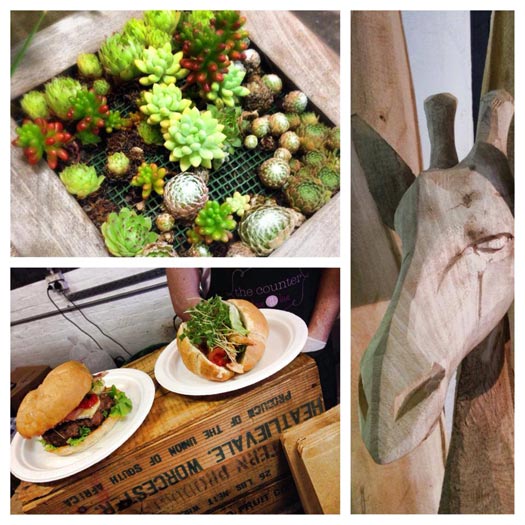 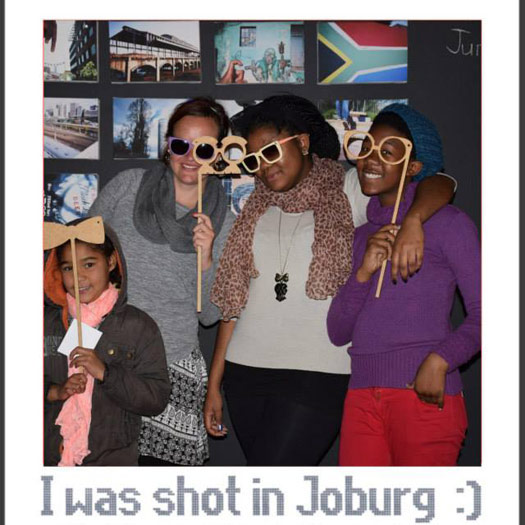 Johannesburg isn’t all concrete jungle and urban neighbourhoods. Greenside, an emerald-hued locale encompassed by Zoo Lake, Emmarentia Dam and the Johannesburg Botanical Gardens, stays true to its name. There is a wealth of activity available in and around Greenside: whether you wish to go kayaking on the dam or play a round of golf at Parkhurst Golf Club. If you’re in search of a more creative meander, Green Square has plenty to offer art aficionados with its interior design shops and art schools; while a great night out is assured along the strip, filled with trendy bars and clubs.

Often viewed with a grim air of cynicism and despair, Johannesburg is fast emerging as an exciting destination. It proudly displays its potential to become more than just a financial hub, as it overflows with art, music, heritage, culture and cuisine. It is ushered in by a youth hopeful of a better tomorrow, while they remember the past in a physical tribute, with the city’s reinvigoration standing as a spirited reflection of people who continually fought for change. 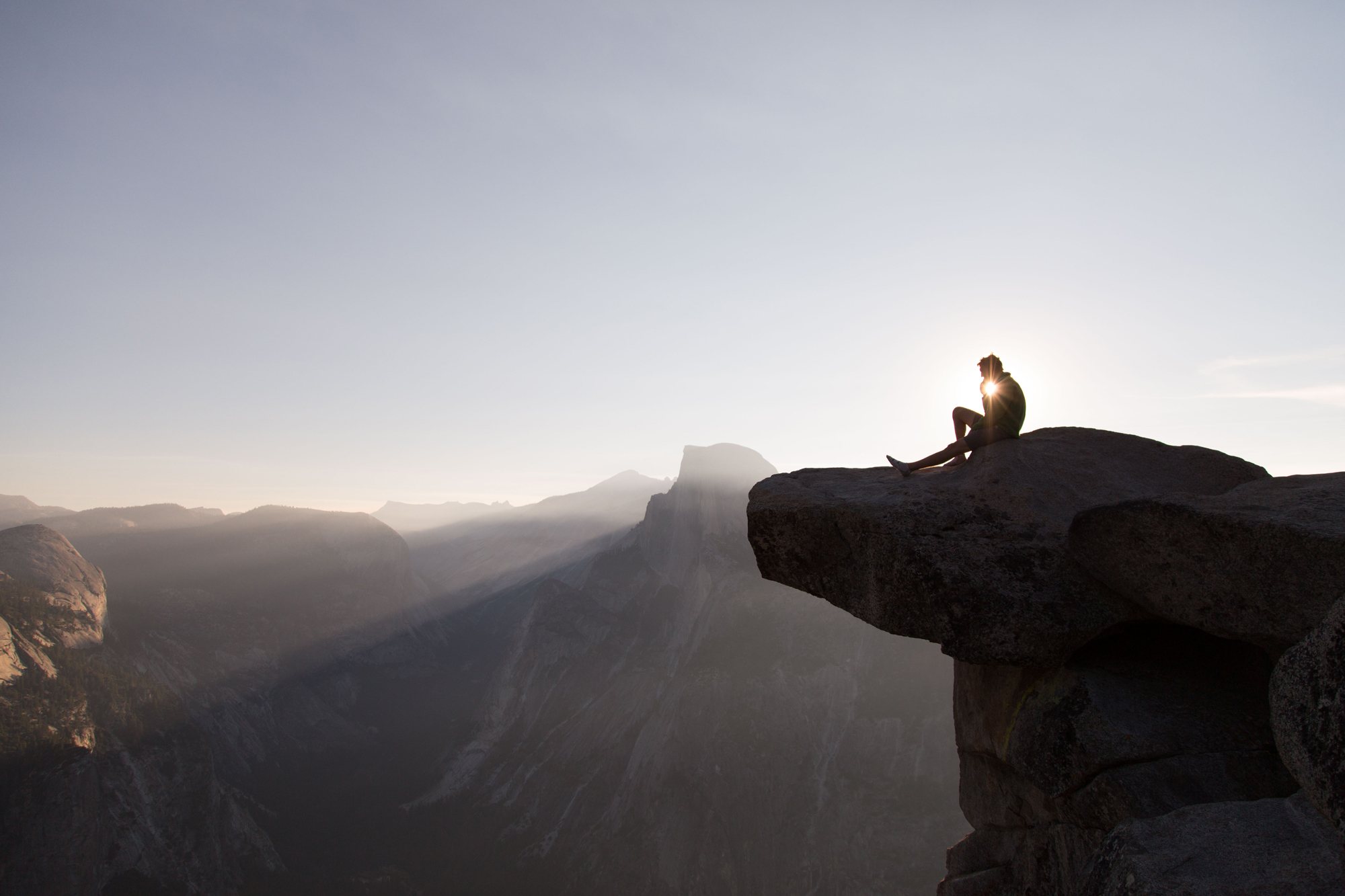 Well, 2016 was an eventful year, wasn’t it? Brexit, the result of the US election, and a weakening pound have...
Sam Shillabeer 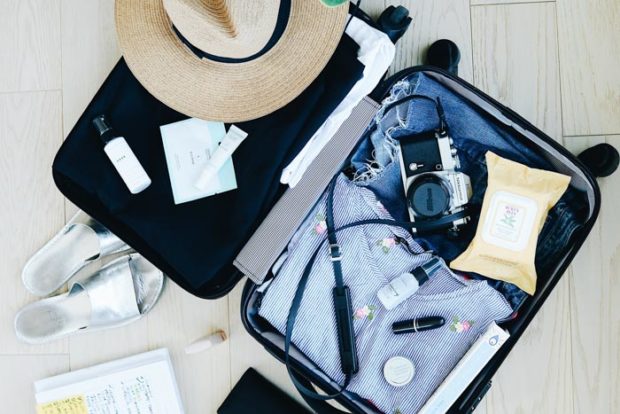 12 ways to kill time until your next holiday

Flights? Tick. Accommodation? In the bag. There’s only one small problem: there are a whole 4 months to wait until...
Emily Ray 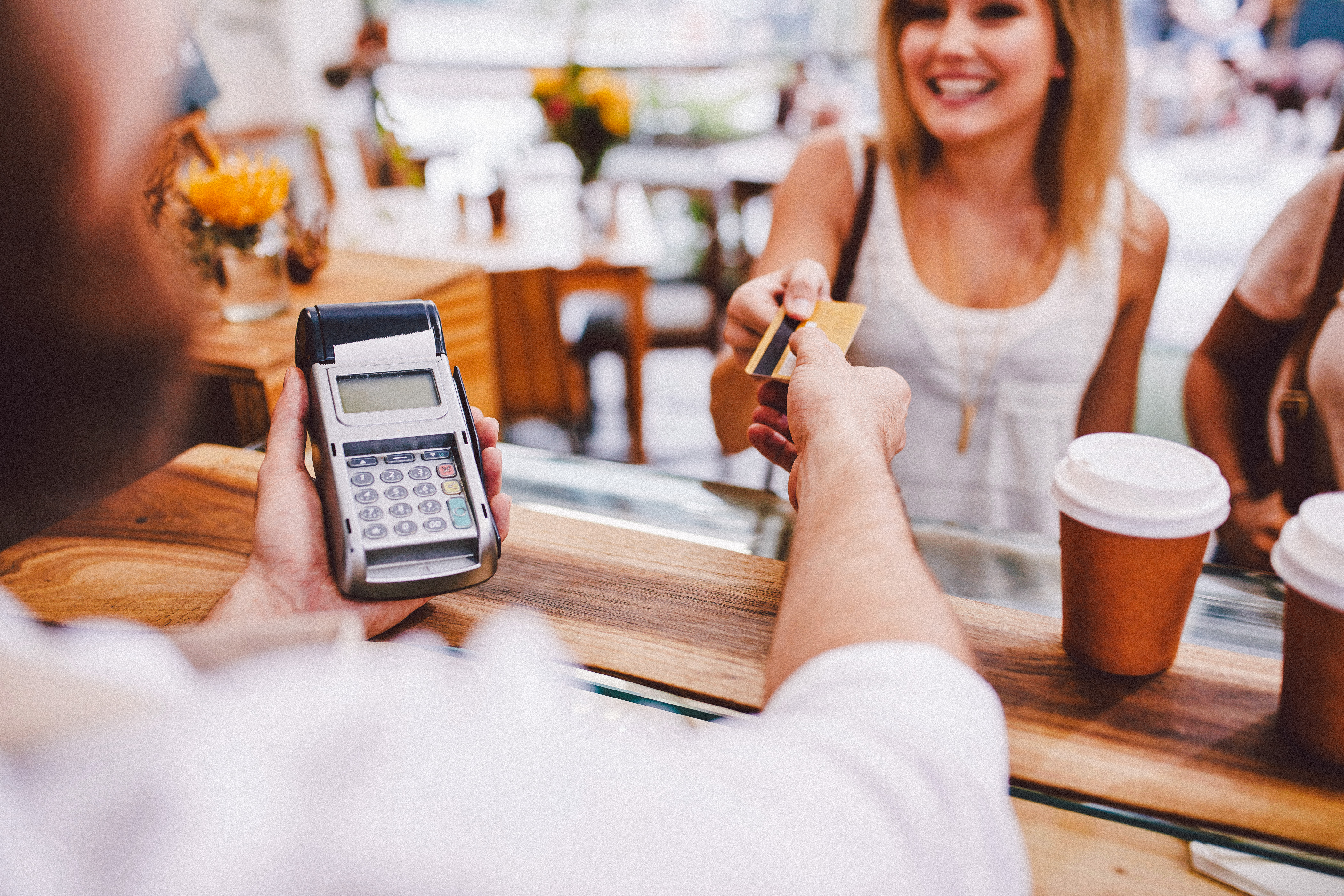 14 ways you’re paying too much for your travels

When it comes to going on holiday, we all have our own idea of the perfect getaway. Yet, whether you...
Catherine Hiley

CheapflightsTravel Inspiration5 Ways to Jol in Johannesburg
We use technical, analytical and marketing cookies to help you with things like logging in and picking up your search where you left off.