Burns Night, held annually at the end of long, cold January, is a festive celebration of Scottish culture.

Rife with lively traditions, from the To a Haggis recitation to the Toast to the Lassies, the evening also offers indulgent feasting – particularly for lovers of haggis.

For those who are visiting Edinburgh and want to experience Burns Night for themselves, the following six venues offer authentic celebrations with fine cooking, plentiful whisky, and heaps of tradition.

It’s right there in the name – Whiski Rooms is the place to head to if you like your Burns Night on the doused side of the spectrum.

Included in the offerings are a three-course meal (Cock-A-Leekie Soup, Haggis, Neeps & Tatties, and Cranachan), plus a nip of Talisker, traditional speeches, and bagpipes.

If you’re after extra whisky, rest assured that the 300-strong menu will keep you satisfied.

One of Edinburgh’s most upscale restaurants, Wedgwood puts a fine dining spin on the classic Burns Night affair.

The traditional haggis is still present, but also served alongside roasted pigeon breast. Personally, we support the creative interpretation. 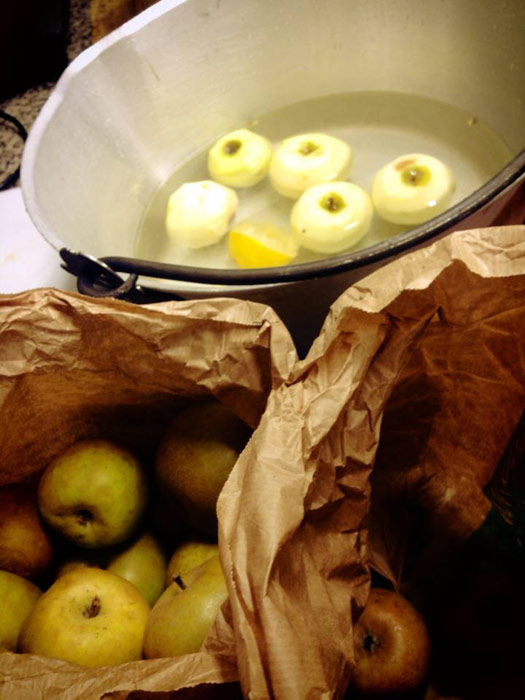 With a focus on locally sourced Scottish fare, the Edinburgh Larder has crafted a Burns Night menu that’s equal parts inventive and traditional.

The four courses begin with smoked venison bridie (winter squash and chestnut for veggies), with the traditional haggis, neeps and tatties for the main.

Dessert is an apple sorbet with lavender cream, while guests finish with a platter of Scottish cheeses and oatcakes (with a dram of whisky, naturally).

History buffs and lovers of tradition should head to the off-kilter Burns Night at the Scottish Storytelling Centre for a celebration that’s heavy on performance.

Seeking an appropriately spirited Burns Night ceilidh? Edinburgh’s Ghillie Dhu puts an emphasis on the festive during its celebrations.

Held in the venue’s sweeping auditorium, the evening kicks off with whisky on arrival, followed by dinner and performances by a traditional piper. DJs will take over in the wee hours.

Edinburgh’s buzzy Hadrian’s Brasserie takes their Burns Night planning seriously. Head chef Brian Grigor has crafted a custom four-course menu (the haggis-phobic should note that the dish has been relegated to an ingredient in hash browns while Letham chicken with a single malt glaze is the starring dish).

The best part? Each course comes with its very own whisky pairing. Sláinte! 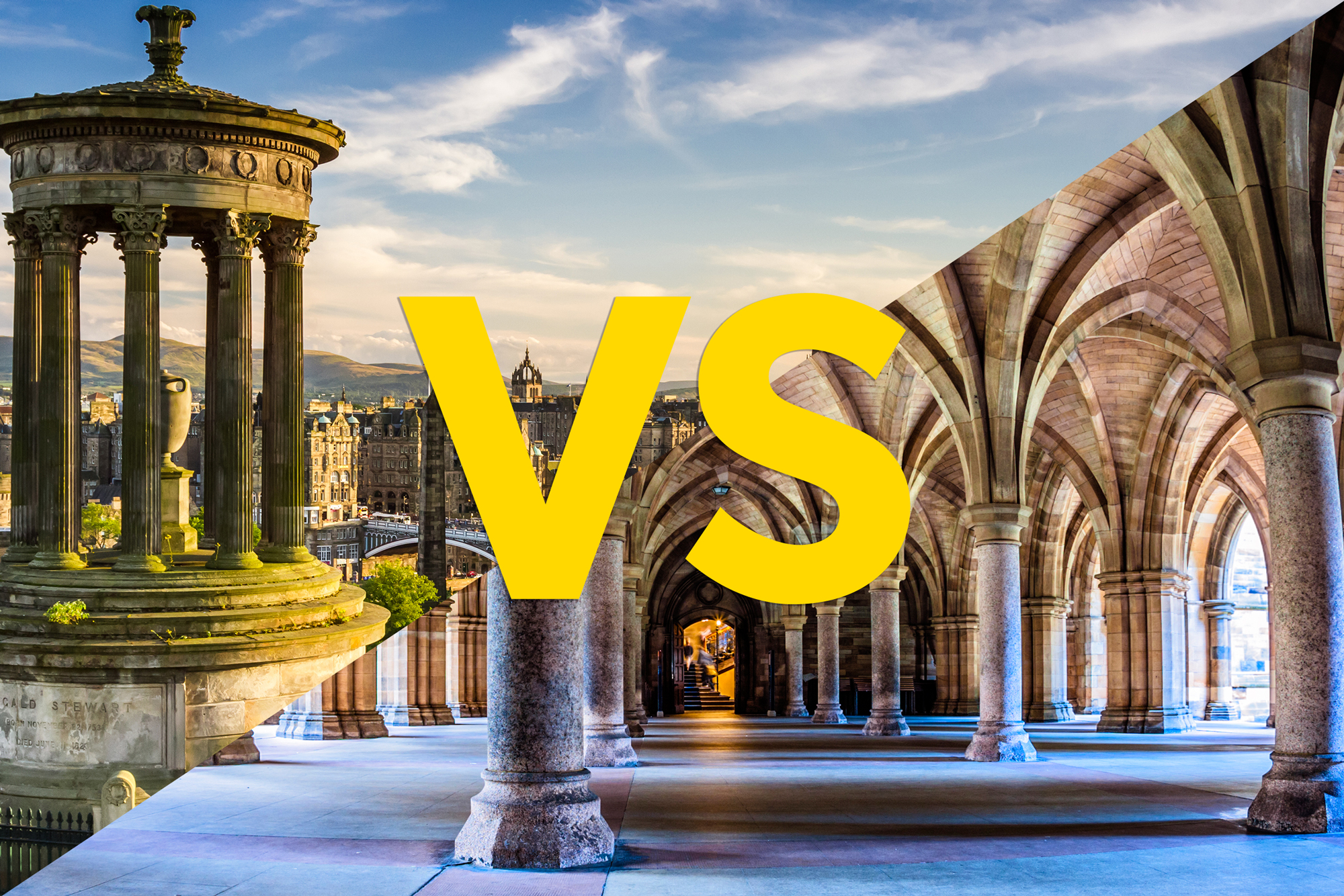 Glasgow or Edinburgh: which Scottish city suits your personality?

CheapflightsFood & Drink6 of the best places in Edinburgh to feast on Haggis, Neeps and Tatties
We use technical, analytical and marketing cookies to help you with things like logging in and picking up your search where you left off.