Families planning a getaway abroad this October half-term will welcome the news that seven in ten popular foreign holidays will come in at a more a wallet-friendly price this year, compared to 2011.

Research from M&S Bank revealed that the continued strength of the pound against the Euro (up by 7.6 per cent) shaves an average of £30 a week per adult off breaks to a number of destinations in Europe. 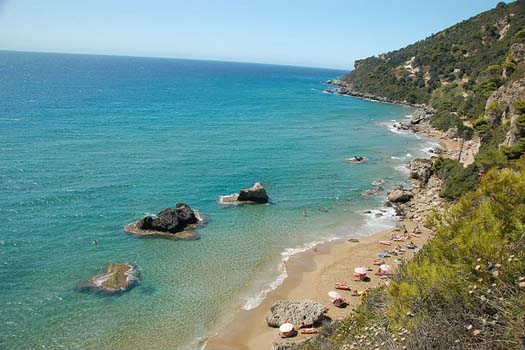 “Many families will be pleased to see that 7 in 10 foreign holidays are cheaper this half-term compared to last year,” said Gill Roberts, Head of Travel Money at M&S Bank. 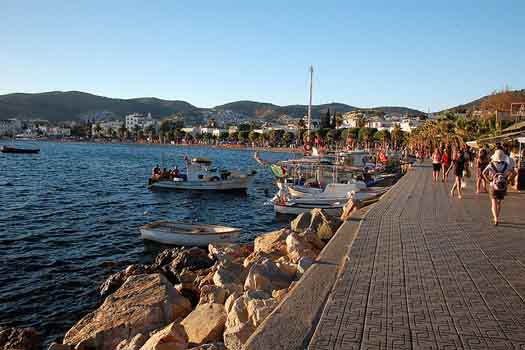 “With value for money increasingly important, the strength of the pound against other currencies and relatively low inflation rates may well enable more families to book a getaway in the sun this October.” 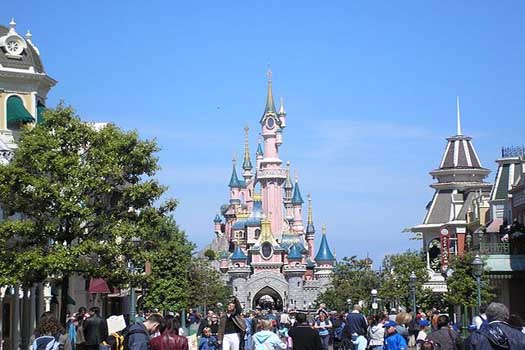 “To maximise your holiday budget, be sure to take into consideration factors such as local costs and exchange rates as well as getting the best deals on flights and accommodation,” added Ms Roberts.

“A favourable exchange rate can make many destinations more affordable and could have a significant impact on how much money you can spend while you’re away.”

7 in 10 holidays are cheaper this half-term was last modified: June 26th, 2019 by Oonagh Shiel

Air passengers to get severe weather compensation after landmark ruling

Switch off on holiday by learning something new