Holidaymakers are increasingly turning to the internet to secure the best travel deals, and now research has shown that as many as 80 per cent of people are going online to book holidays.

The findings from a study conducted by a comparison site, show that the vast majority of holidaymakers are using the web at some point in the holiday decision-making process.

It was found that nine out of ten holidaymakers are researching their holiday online, while eight out of ten use the web to check currency exchange rates.

“With all the headlines surrounding Greece and Spain at present, it’s likely people are worrying about travel money more than they would usually.”

Other key conclusions reached by the poll, completed in partnership with FairFX, revealed that beach holidays are two-and-a-half times more popular than city breaks. 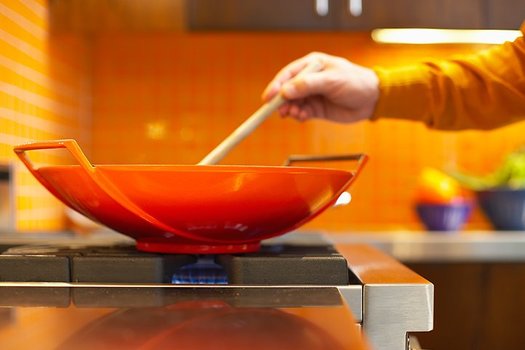 Self-catering proved to be the most popular option for holiday accommodation, followed by bed and breakfast, then half board and full board.

Independent holidays also seem to be a popular choice, with seven out of ten people booking their breaks without using a tour operator.

Outlining the most important factors in choosing a holiday destination, travellers put special offers on flights and accommodation at the top of their priority list.

For almost six out of ten of those surveyed, holidays are the single biggest purchase they have made online. This figure was more than £1,500 for seven out of ten holidays and more than £2,500 for three out of ten survey participants.

“Budget airlines paved the way for the online revolution in the travel industry and it is clear now that consumers are going online to research all aspects of their holiday,” said Ian Strafford-Taylor, FairFX chief executive.

“Consumers are realising that online companies are able to offer better deals than some of the big travel players, as they have none of the costly overheads that come with a having a presence on the high street.”