Under-performing airports will be hit by penalty charges from the Civil Aviation Authority (CAA), under new government plans to reform UK airports.

The Department for Transport (DfT) and the Transport Secretary Justine Greening have published a draft version of the new Civil Aviation Bill.

The CAA is the UK’s specialist aviation regulator. Its current remit is to make sure that the aviation industry meets the highest technical and operational safety standards and in safeguarding the safety and rights of travellers from being stranded abroad or losing money because of tour operator insolvency.

The CAA is also responsible for planning and regulating all UK airspace and airports, air traffic services and airlines. It is in this last area that the government is looking to increase the authority of the CAA and ensure standards are met by airports.

The essentials of the new bill will see the beefing up of the powers of the CAA to include more supervision of airports and how they are performing. The CAA will be able to impose penalties on airports, which could total as much as 10 per cent of an airport’s annual turnover.

Former Prime Minister Sir John Major highlighted the importance of airports to the UK when opening Gatwick’s North Terminal last week: “Airports are the ‘front door’ of the UK. And, for visitors to Britain, their first impressions of our country are shaped by what they see and experience when they land.”

The draft proposals have been welcomed by easyJet, one of the original cheap airlines. “Giving the Civil Aviation Authority the ability to draft licences gives them more flexibility about how they set airport charges, and how long for. This change brings the CAA in line with other UK regulators,” said Chief Executive Carolyn McCall.

“easyJet looks forward to supporting the bill going through Parliament and working with the CAA using this new framework.”

Airport regulator CAA to be given more power was last modified: June 26th, 2019 by Oonagh Shiel 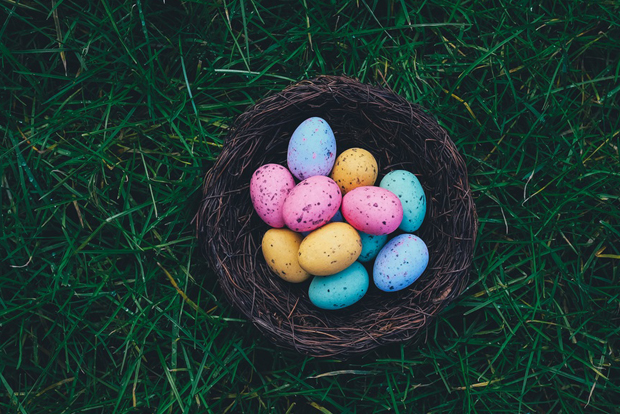 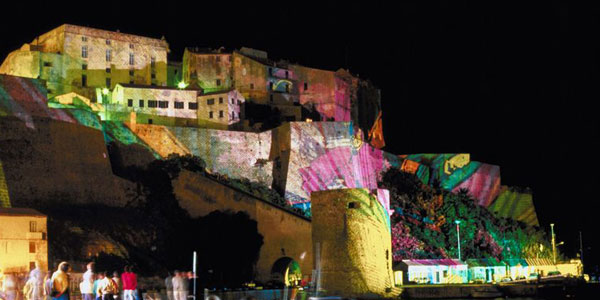 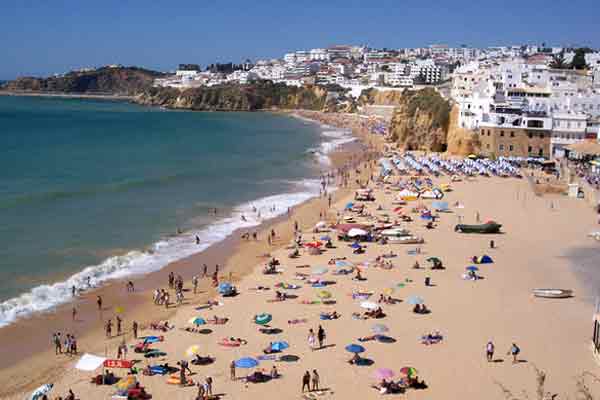