Budget airline easyJet has announced that allocated seating will be available on all of its flights from today (November 27).

The service was already launched on flights from Gatwick South, Luton, Stansted, Southend, Bristol and Glasgow on November 13.

It was also available on flights from Gatwick North, Milan, Rome and Paris Charles De Gaulle last week, and will now be available on all other routes.

The rollout of pre-allocated seating comes after a successful trial of the scheme on selected routes this summer.

Seventy per cent of the 800,000 passengers surveyed said that pre-allocated seating improved their boarding experience, while more than 60 per cent of travellers also argued that the service would mean that they were likely to fly with easyJet in the future as a result.

A survey of 7,400 readers by Telegraph Travel also revealed that the vast majority of readers (95 per cent) preferred allocated seating, though only 35 per cent said they would be happy to pay for the service.

Under the new system, all passengers are allocated a seat number, while passengers who want to choose their seat will pay £3 for a standard seat, £8 for upfront seats and £12 for extra leg room seats if they want to select a specific seat number. easyJet plus! annual cardholders and Flexi Fare customers will be able to select a seat free of charge.

“This is the single, biggest change the airline has undertaken in its history. Our customers told us allocated seating was important to them and the extensive trial has delivered positive feedback across Europe,” said Paul Simmons, easyJet’s UK director.

“Allocated seating provides a better boarding experience and gives passengers the added choice of selecting a seat for those who want to.”

easyJet will join airlines such as Ryanair and British Airways in charging passengers who want to choose their seats. 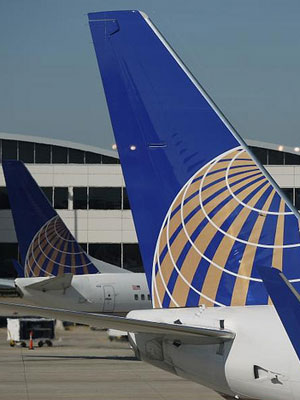 What do you get in the Turkish Airlines Business Class amenity kit?