Virtually everyone in the UK is pinning their hopes on Team GB’s success in the London 2012 Games, and now BA has revealed that travellers have an extra reason to keep their fingers crossed for a medal or two during the Olympics.

The airline has announced that those Brits who book their holidays after the Olympics will receive cash back with bookings. However, this is dependent on Jessica Ennis’s success in the Games.

Travellers will get a £100 discount if the British heptathlete wins gold, £75 if she earns silver and £50 if she collects a bronze medal. 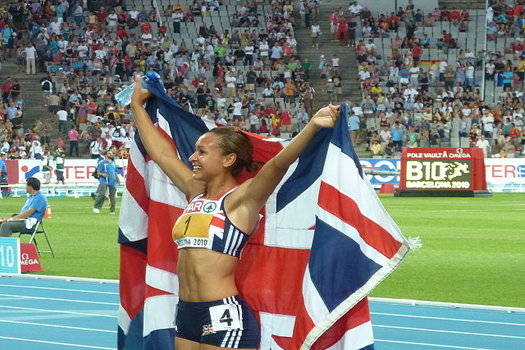 The offer is valid on 25 all-inclusive Caribbean holidays booked by July 24, and includes destinations such as Antigua, St Lucia, Grenada, Cancun and the Dominican Republic.

This is the second offer BA has run in conjunction with a British athlete. Ending today, the first cash back offer on holidays to the US was based on the performance of gymnast Louis Smith. Next week, an as yet unnamed athlete will appear in the third promotion.

“We believe it has been a success so far and is more a thank you to our customers than anything. People are trying to avoid going away during the Olympics as much as possible,” the airline said. 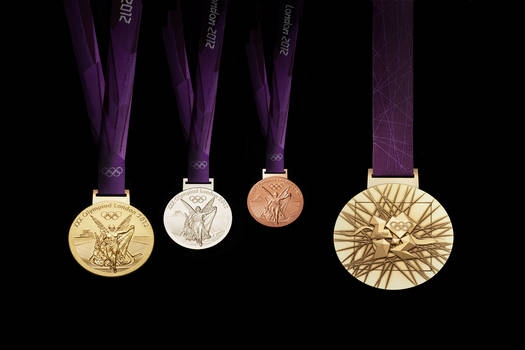 Last month BA published research which showed that 40 per cent of holidaymakers have already changed their holidays so that they can watch the London 2012 Olympic and Paralympic Games.

One in ten travellers has gone even further and cancelled their holiday, while 10 per cent have put holiday plans on the back burner to show their support for Team GB.

Residents in Northern Ireland seem to be particularly enthused by the prospect of the Olympics with 89 per cent prepared to change their travel plans for the Games.

Read all our Olympic Games coverage:

5 things you didn’t know about the Olympic Games

Olympic mascots through the years [pictures]

Getting around the Games

Arrive at the Games, Olympian style

Ways to avoid the Olympics in London this summer

What do you get in a QANTAS amenity kit? 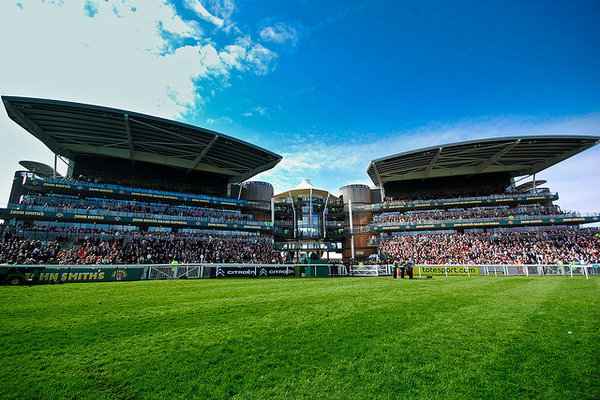 4 of the most unusual hostels in the world 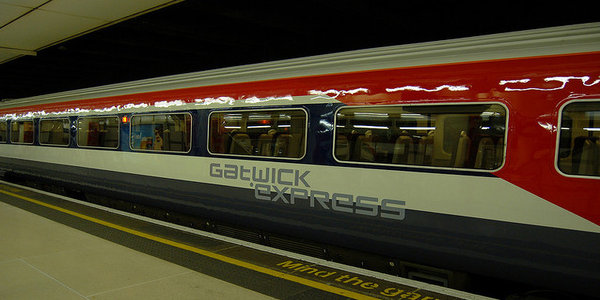