British Airways (BA) has announced a worldwide flight sale to encourage holidaymakers to travel after the Olympic Games.

The “Go after the Games Sale” offers savings of up to 27 per cent on flights and holidays across the globe. Holidaymakers looking to bag a late bargain might be swayed by the sale after spending the summer in the UK enjoying the 2012 Olympic and Paralympic Games, which starts today.

The BA sale follows the recent “Home Advantage” campaign from BA which urged Britons to stay in the country over the summer period to support team GB during the sporting events.

Now holidaymakers can enjoy almost a third off flights to more than 90 destinations worldwide when travelling between 10 September 2012 and 12 July 2013.

Savings can be made for a number of popular holiday destinations such as the Caribbean, Florida and New York (pictured). 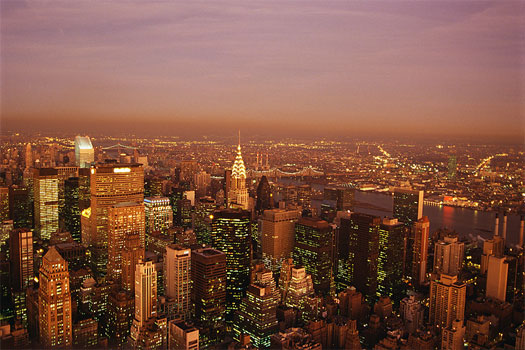 Discounts are also available on return flights and accommodation in a number of European hotspots such as Amsterdam, Dublin, Edinburgh, Nice, Rome, Venice, Pisa and Jersey.

Travellers heading to North America can make savings of up to 27 per cent on return flights from Heathrow to Montreal, Toronto and Dallas. Flights are also available from Manchester to New York.

Savings of up to 35 per cent can be made on flights to Rio de Janeiro (pictured), host city of the next Olympic Games in 2016. 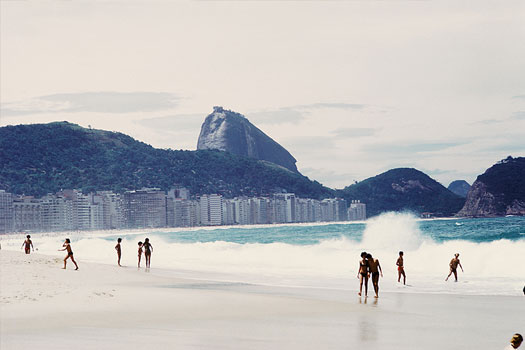 The worldwide flight sale stretches to the Far East, too, offering up to 22 per cent discount on flights to Bangkok and 15 per cent  off flights to Shanghai.

Travellers can also find savings of up to 21 per cent on flights if jetting off to sunny Dubai and 20 per cent off flights to Beirut. 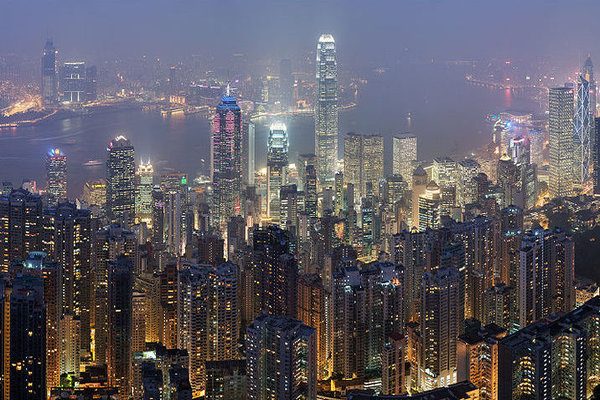 Head to Hong Kong for the birthday of Tin Hau