We may at last have been getting some summer sun here in the UK, but it seems that this isn’t stopping millions of us heading abroad for the upcoming bank holiday.

Weather aside, we’ve had a great British summer. After kicking off with the Queen’s Diamond Jubilee, we were treated to some great football at Euro 2012.

Then to top it off, London delivered one of the best Olympic Games (Wenlock and Mandeville may have been the show stoppers… ) the world has ever seen – even if we do say so ourselves. And there’s still the Paralympics to come!

After so many big events, many Brits are choosing this weekend to round off the summer with a foreign holiday.

Travel association ABTA has said that airports and ferry terminals are bracing themselves for a mass exodus as an estimated 1.8 million people flee the country for an end-of-summer break. 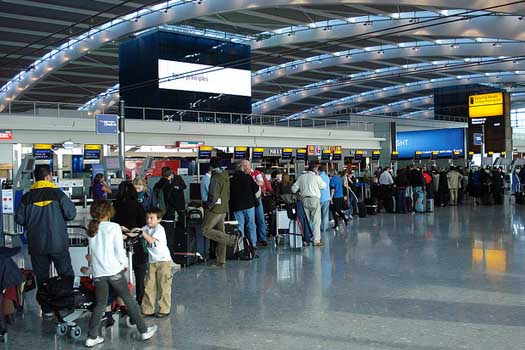 An estimated 250,000 people are due to leave from Gatwick this weekend, while more than 400,000 will be leaving from Heathrow

“As always at the end of a major sporting event, many people are looking to head off for a break either at home or overseas,” said Mark Tanzer, ABTA Chief Executive.

“Spain and Greece continue to be popular with many holidaymakers taking advantage of the strong Pound, which is at a four-year high against the Euro, as well as the fact that prices in bars and restaurants have come down.”

Within Spain, it is once again the Balearic Islands that are proving most popular as travellers seek out stunning scenery, sunny weather and great nightlife.

Along with the perennially popular Spain, other destinations at the top of holidaymakers’ travel list include the Greek Islands and Turkey, with Tunisia and Egypt also proving popular.

For those seeking out a city break rather than a week on the beach, Paris, Amsterdam and Dublin (the Tall Ships are there this weekend!) were found to be the most popular.

We wrote a top 10 piece that might come in handy! Top 10 tips for finding last-minute family travel deals. 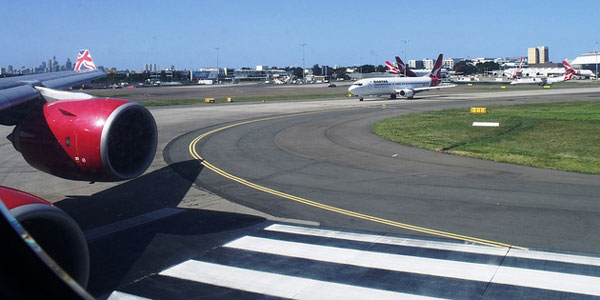