This June and July, a lot of people are going to watch something called Euro 2016. The full title of this month-long event is the 2016 UEFA European Championship but nobody calls it that because it takes too much time and is boring. As somebody reading this guide, you obviously have no clue what this cup of football is all about, so we at Cheapflights are here to help you with our step-by-step bluffer’s guide. It’ll be especially useful if you’re travelling to France, the host country, where you may be forced to interact with avid football people.

What is a football?

A football is an air-filled leather sphere that is pushed around and kicked using one’s feet. Very occasionally it lands in a rectangular net called a “goal” and then a point is awarded, but this is such a rare occurrence it is not worth remembering. Twenty-two “footballers” will fruitlessly smack this ball around for a 90-minute period, with a short break halfway through so that they can question what they’re doing with their lives. Meanwhile, thousands of onlookers stand nearby, all genuinely invested and enjoying this behaviour. That, in a nutshell, is football. 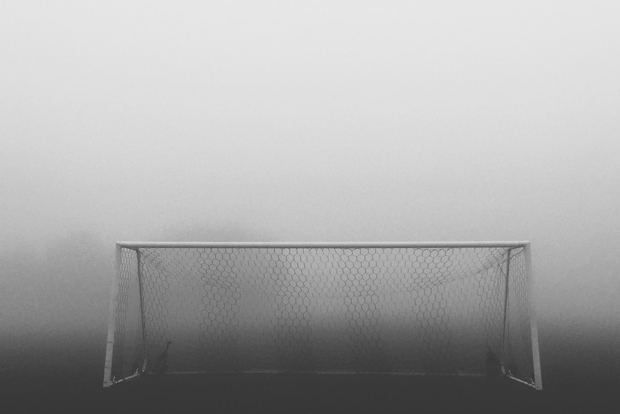 In America, football is called “soccer”. This information is completely useless, of course, much like the male US team themselves. The US women’s team are amazing, but that’s neither here nor there since only men are allowed to play in Euro 2016. Women footballers will get their own smaller tournament next year, with much less coverage and interest, as is tradition. But then America isn’t in Europe, so this digression really ought to end now. 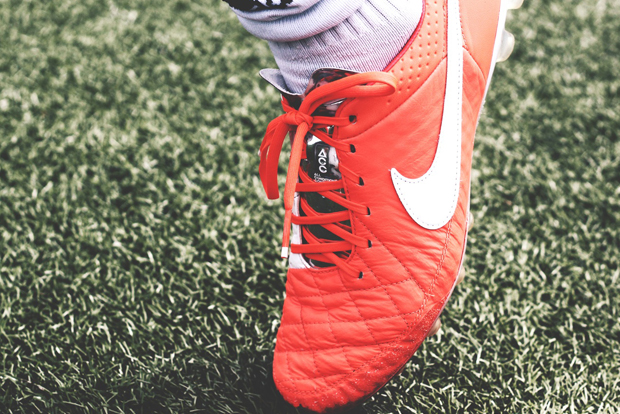 What is a Europe?

This is a fantastic question that everybody seems to be asking these days. But for our intents and purposes, it is simply a conglomeration of nation states grudgingly situated closely together. They’re all extremely keen on not having wars anymore, so they’ve replaced their natural political inclination towards sublimation and domination into the seemingly innocuous pastime of spectator sports. Ultimately, the Euros are a chance for all these countries to fight each other while pretending it’s all just a bit of fun. 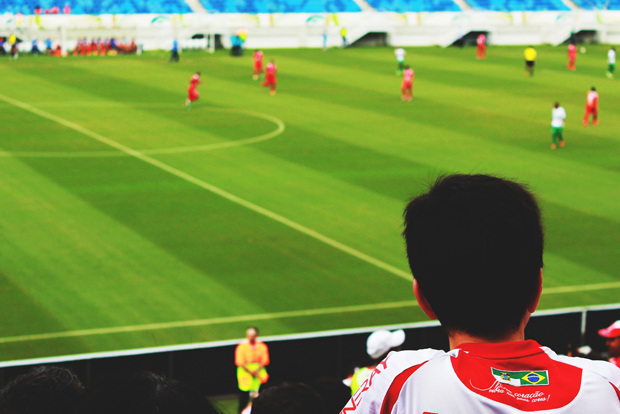 What are the rules of football?

There are 11 players on each team. Each side has one member who is a goalkeeper, sometimes referred to as the goalie, or sometimes Jim. The goalie is the only team member allowed to touch the ball with his hands. He wears a slightly different uniform to signify this superior ability, but is also laughed at if he tries to venture too far away from his internment area by the goal. Essentially, he is encouraged to think inside the box.

The teams keep an observer on the pitch who pretends he’s in charge throughout the game. This so-called “referee” occasionally puffs out his chest and shows cards to players in a pompous manner. The yellow card merely means he’s a bit annoyed at them, while the red one means he has really had quite enough of their lip and if they don’t leave the pitch immediately, he will start beating them to within an inch of their lives. 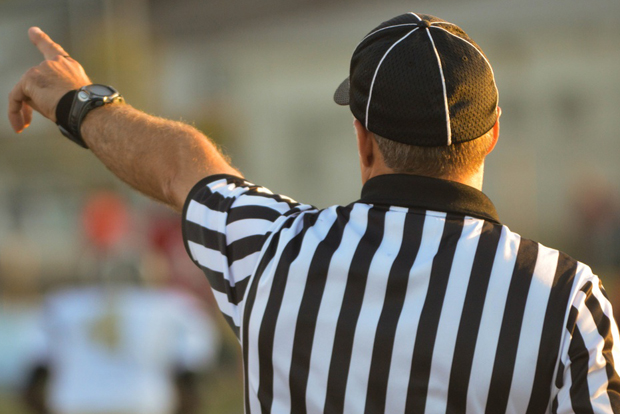 The most infamous rule in football is called the “offside rule”. It is much like the “onside rule”, just opposite. Okay? Now stop asking us. Honestly, we know what we’re talking about. A much more interesting rule is the “wildside rule”, in which upon the call of a vuvuzela all the players on the pitch have to start singing Wild Thing by The Troggs and headbang in unison.

When playing football, if somebody even slightly touches you then it’s important you immediately topple over dramatically and start screaming as if you’re in pain. This is because all the players fancy the referee and want to get his attention. But they do get easily bored of this, and after the referee walks away again, they immediately jump up from their little rest, perfectly ready for action again. 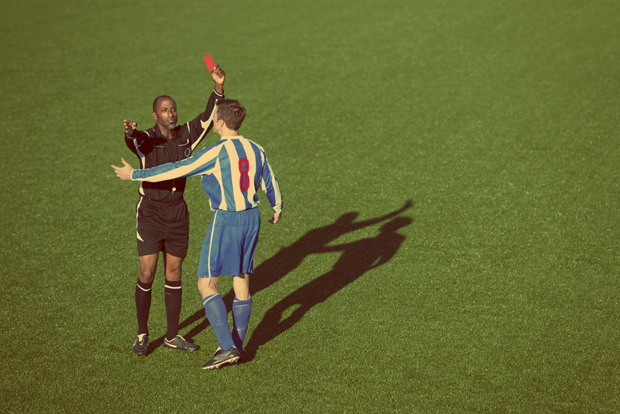 Sometimes these theatrical altercations result in a “penalty” being awarded. A penalty is an opportunity to attempt a shot at the goal with only the goalkeeper in the way. If you fail to score, which is really quite a miserable thing to do, you are branded a national disgrace and forced to star in Pizza Hut adverts with a paper bag on your face. If the altercation is awarded outside the penalty area, then it is merely a “free kick”, and if you manage to score directly from this, then fair play, mate, legend status.

Seeing as there is usually little actual point-scoring during a football match, it can be difficult to know when to feign enthusiasm at the appropriate moment or make a relevant comment. A popular moment to say something is when one side steals the ball off the other. If you want to seem happy about this, you could perhaps utter “Fair play, good tackle.” Or if you’d like to show your disapproval, try “He’s having a laugh! Where’s the ref?” The word ‘ref’ here is an abbreviation for ‘reference’, as in “Where are this young man’s references? I do believe he has been employed erroneously.” It’s a very cutting remark. 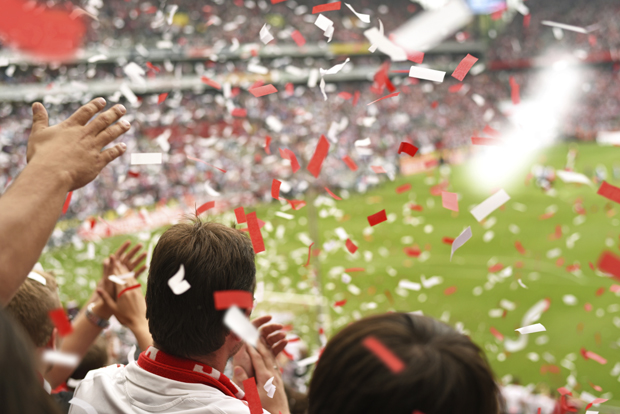 Other useful phrases include “It’s a game of two halves,” and “There’s all to play for,” but do not be too literal. For example, comments such as “This game spans 90 minutes, the same as most romantic comedies starring Jennifer Aniston,” or the seemingly-reasonable “I can feel the passage of time here but I cannot feel anything of consequence,” are not deemed acceptable commentary.

Before we start on the teams, you must be made aware that the only football team you’ve probably heard of, Brazil, is not actually allowed to play in the Euros. They play in the World Cup, which is in fact a different tournament, so please don’t confuse the two unless you want people around you to frown disapprovingly. Of the teams that are allowed to play in Euro 2016, most people say that Spain and Germany are the top teams to beat. They say this because they like the sausages those countries produce. 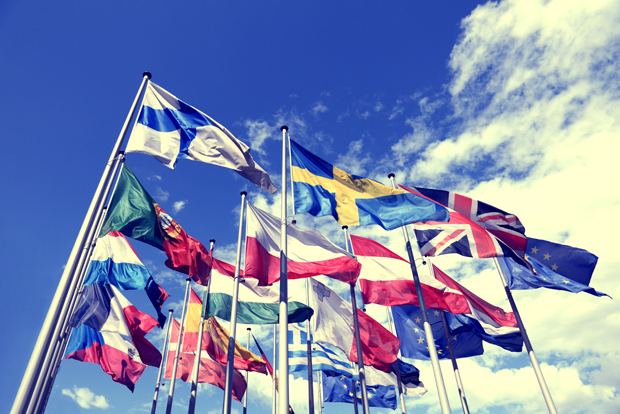 The 2016 edition of the Euros is the first to have 24 teams – previous editions had 16 at most. This huge expansion is FIFA’s cheeky way of apologising for all the massive corruption its officials have recently been indicted for. Seeing as Europe is made up of about 50 countries and states, the expansion meant all of them had a 50/50 chance of getting in. This random coin flip has meant that five teams are playing in the Euros for the first time, much to their own surprise: Iceland, Albania, Wales, Slovakia, and Northern Ireland.

The Netherlands, typically a country with an impressive team, was rather embarrassed to find it did not qualify this year. Since then, its population has vowed that it didn’t really care anyway and whatever. 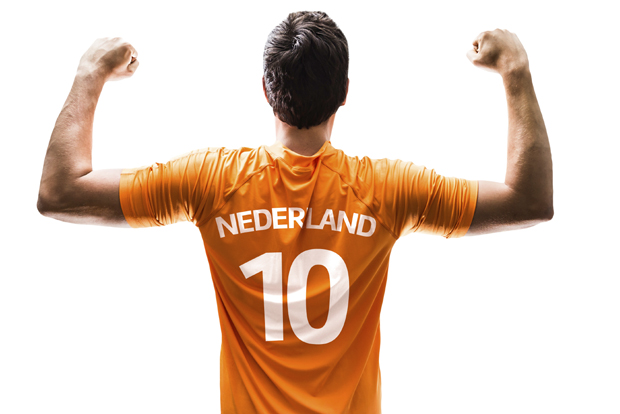 What are England’s chances?

England starts off in a group with Russia, Slovakia and arch-nemesis Wales. There is a vague expectation that England will get through the group, but after that the new 24-team configuration means it’s near-impossible to predict who they might meet in the knockout phase. It could be a group of ten-foot tall-immortal superhumans, or perhaps some ducks. But going by previous efforts, England fans should put less emphasis on any possible outcome and just enjoy the process of shouting at their team from a distance and drinking copious amounts of beer, as is tradition. 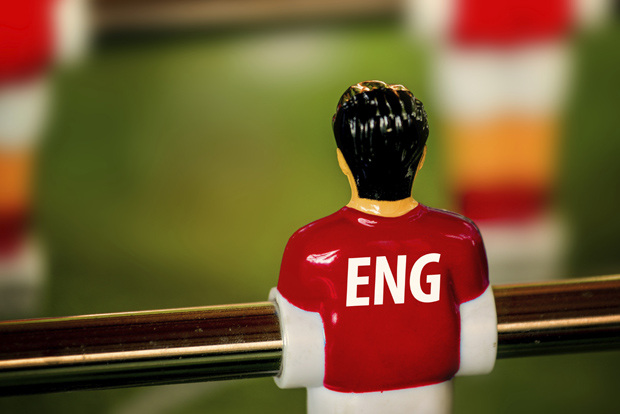 After reading all this, we at Cheapflights are confident you’ll be able to tackle any Euros-related conversation you may be forced into this summer. YOU’RE WELCOME.

(Disclaimer: this bluffer’s guide was written by a bluffer, so facts therein may in fact be factually non-factual)

P.S. We also have a bluffer’s guide to the Rugby World Cup if that violent tangle of limbs is confusing you too.