This weekend sees thousands of football fans (well, Chelsea fans) descend on Germany for the Champions League final in Munich.

The West London team is pitted against Bayern Munich, and the final is being held in the latter’s home stadium – the Allianz Arena.

Munich city centre is going to be awash with blue and red, Chelsea and Bayern Munich’s respective colours, on Saturday. So, unless you’re a footy-mad fan, it may be best to steer clear.

Munich has plenty to offer visitors though, from historic architecture to a great night out. So, where should you go while in the city? 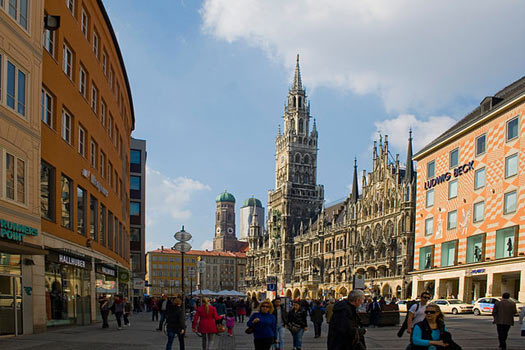 At the heart of Munich is the Marienplatz, a large open square that is a great starting point. The square is built around the commemorative Mariensäule, which was erected in the 1600s to celebrate victory over the Swedish.

Surrounded by stunning architecture, the Marienplatz is often filled with tourists hoping to catch the animated Glockenspiel at midday. 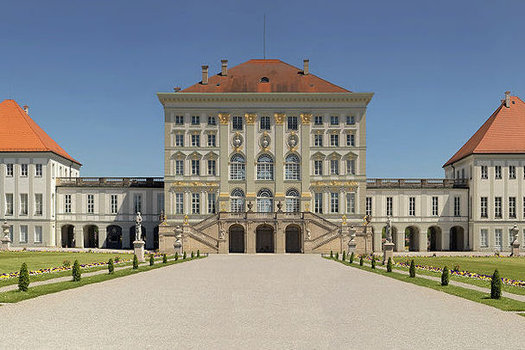 We don’t always associate royalty with Germany, but the Nymphenburg Palace in Munich is a beautiful reminder of the region’s royal past.

Located 6km outside Munich city centre, this baroque-style palace is surrounded by equally beautiful parks and is one of the most stunning royal residences in Europe. 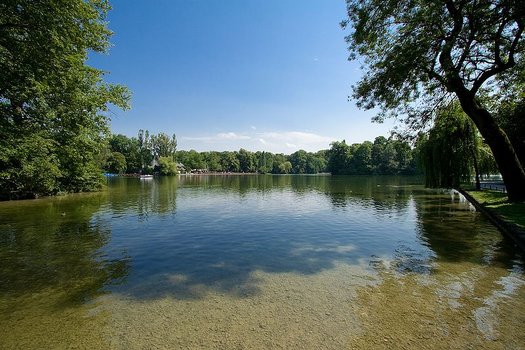 With tranquil hideaways, historic structures and peaceful lakes, the Englischer Garten is well worth exploring.

Champions League final – what to see in Munich was last modified: June 26th, 2019 by Oonagh Shiel

10 foods we only see at Christmas time