At 7.45pm (2.45pm EST) tonight (Saturday, 19 May) the 2012 UEFA Champions League Final will kick off in Munich. For many, the competition has become the world’s most prestigious football competition in sports – usurping even the FIFA World Cup.

Today, Chelsea will take on Bayern Munich. Both teams beat the odds to reach the tournament’s sharp-end, defeating the much-fancied Spanish teams Real Madrid and Barcelona in the semi-finals.

Hosting rights for the final were awarded to the architecturally stunning Allianz Arena more than two years ago. Curiously, Bayern Munich will be the first finalist since 1984 to actually enjoy home advantage, as the Allianz is the team’s home pitch.

While the focus will be on football in Munich today, there are plenty of other reasons to visit the city. Here’s our rundown of the top five non-sporting attractions in Munich.

This is the natural habitat for Munich’s fashion-obsessed, Champagne-sipping elite, and visitors can join in – strutting and posing past Maximillianstrasse’s endless boutiques and pavement cafes.

You simply can’t go to Bavaria without supping from a beer stein at least once. And there’s no better place to do it than at this authentic beer hall located in the Augustiner brewery.

Looking for something hip to party in? Join Munich’s fashionistas in their pursuit of indie cool as they browse fashions from labels such as Indian Rose, Religion and Schuhhimmel.

One of Europe’s biggest city parks, this is where locals come to play. Bizarrely, you can surf  here on a man-made river that runs through it.

The post-WWII reconstructed Frauenkirche has become a major landmark and the city’s spiritual heart. You can go up one of its two 100-metre-tall domed towers (spring-autumn) for panoramic views of Munich.

Champions League final in Munich … what to see off the pitch was last modified: June 26th, 2019 by Brett Ackroyd 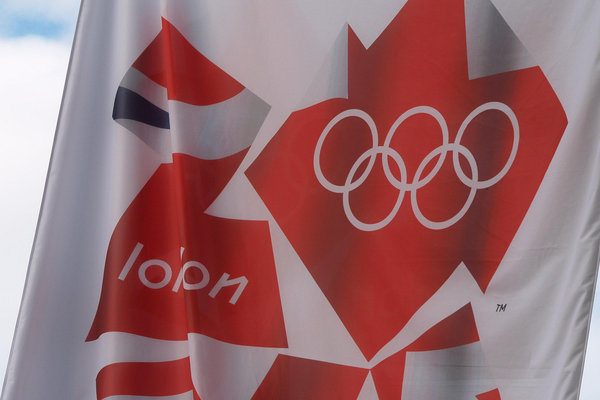 Myanmar (Burma) welcomes a record one million visitors in 2012