If your New Year’s Resolution is to climb Mount Everest in 2013, then you could be in luck with this great opportunity to follow in the footsteps of Sir Edmund Hillary in May.

Travel company, The Adventure Company, is set to lead a trek to Everest Base Camp in May 2013, celebrating the 60th anniversary of the first climb to the summit of Mount Everest by Sir Edmund Hillary and Tenzing Norgay. 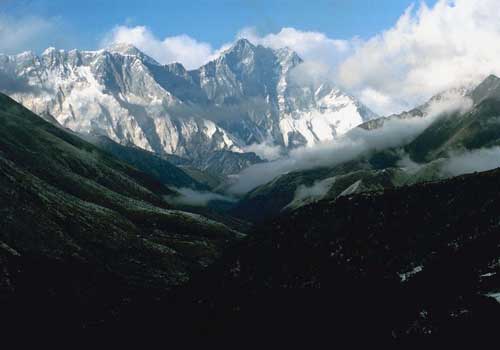 The 18-day trek departs on May 24 2013 and, in addition to trekking to the Everest Base Camp, gives travellers the chance to take in five of the 10 UNESCO World Heritage sites in Nepal. 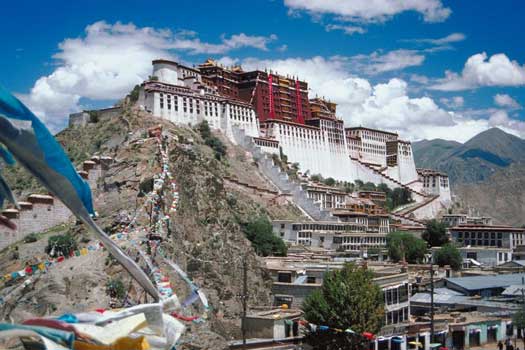 After transfers from Kathmandu to Lukla (above), those taking part will trek to Namche Bazaar. From there it’s along the ancient trade route to Tibet, where travellers will stay at Sherpa Tenzing’s home village of Thame, for dinner and festivities. The trip also includes a visit to the school in Khumjung, which was founded by Sir Edmund Hillary.

The adventure costs from £1,959 per person. Included in the price are all flights (international and domestic), hotel and teahouse accommodation. English-speaking guides and local porters are also included in the cost. 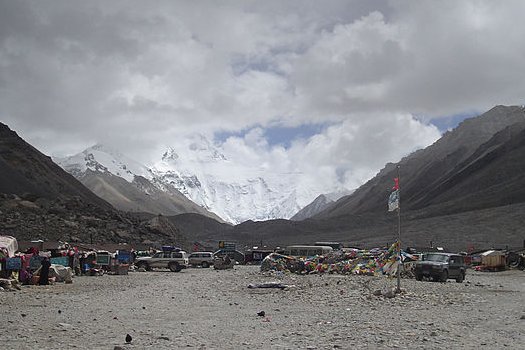 Not exactly what you’d call a ‘wee’ dram

Roll, fold or bundle – how to pack for your holiday