Last year, a wave of political unrest turned Egypt from a holiday hotspot to a no-go destination. Now it appears that Egypt is firmly back on the tourist map, with the easyJet Holidays website reporting a surge in traffic and sales on breaks to the country.

“While there was a temporary drop in bookings following the troubles, you can see a spike in interest that coincided with the elections in May and it has continued to thrive,” said Mandy Round, general manager of easyJet Holidays.

“It is not surprising that the destination remains resilient as it offers year-round sunshine, quality hotels as well as the cultural aspects and some of the best diving in the world.” 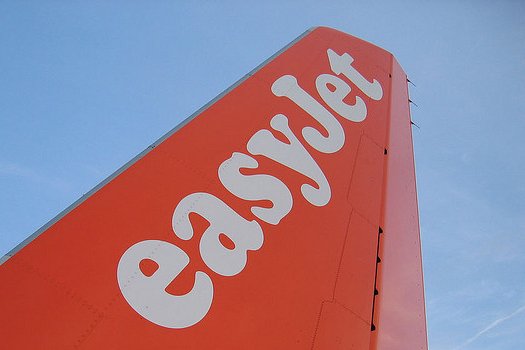 The news suggests that tourism in Egypt is slowly returning to levels seen in the pre-revolutionary period. While easyJet’s airline seat sales remained stable during the political turmoil, sales at a number of tour operators declined.

In January, Egypt was the top selling destination for easyJet Holidays, accounting for 8 per cent of the airline’s total holiday business.

In May, traffic to the airline’s Egypt pages increased by 10 per cent, with a further 20 per cent increase recorded in June.

An increase in traffic of almost 300 per cent to easyJet’s “2012 Holidays in Egypt” page was also recorded from May to June. 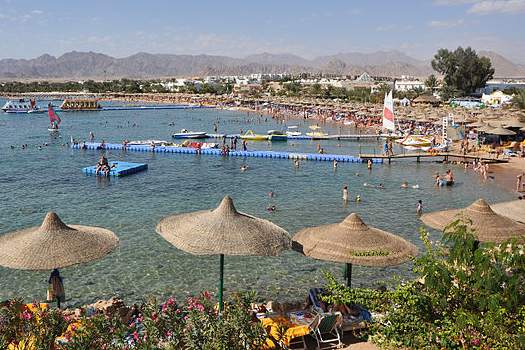 The increasing interest in holidays to Egypt has also continued into July, with the first ten days of the month seeing a 15 per cent increase in traffic and bookings in a year-on-year comparison.

Earlier this week, Mounir Fakhry Abdel Nour, Egypt’s tourism minister, stated that he expects to receive more than 12 million tourists to the country by the end of 2012, a 23 per cent rise on 2011’s figure.

New research: the 10 cheapest places for a New Year holiday

Keeping your SLR camera safe on your travels

25 of the best FREE museums and galleries in London [Infographic]