Tomorrow night Lady Gaga kicks off her world tour in Seoul’s Olympic Stadium. Since coming to prominence in 2008, the outrageously styled star has become one of the bestselling artists of all time. With nearly 23.5 million followers, she tentatively leads Justin Bieber as the most popular person on Twitter. Earlier this week she shared a tongue-in-cheek photo of herself helping to build the stage for the first show on her The Born This Way Ball tour.

Although no doubt busy sawing wood, drilling holes, bolting things together, and, let’s not forget, limbering up those powerful pipes, the Queen-of-Pop-elect (if Madonna’s career ever ends, that is!) will have enjoyed a few spare moments in Seoul this past week. Here’s Seoul’s top 5 must-do attractions – Gaga’s probably visited them all, albeit … incognito. 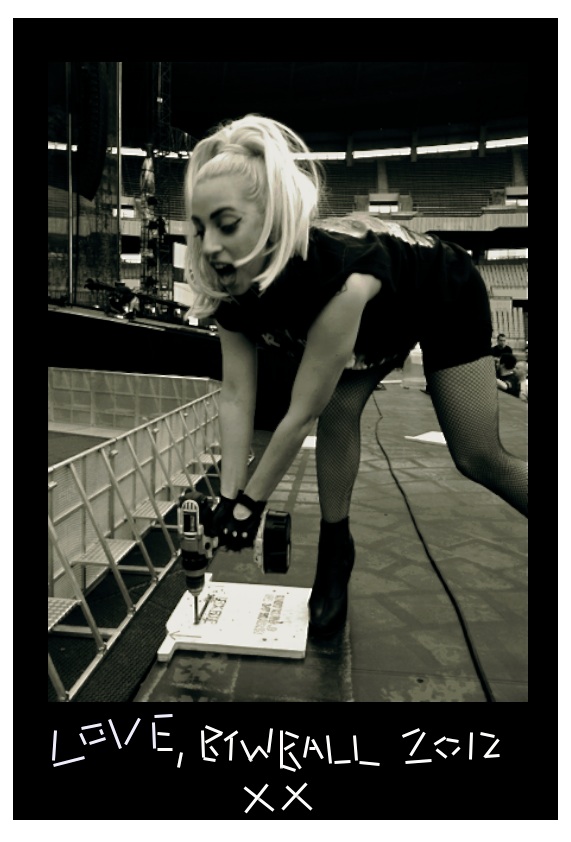 Seoul’s grandest palace, the site has been the seat of two dynasties. Housed within are two of the city’s most spectacular architectural sights. First, the awesome double-tiered Geunjeongjeon, built for the crowning of kings and reception of foreign envoys. Second, the equally impressive Gyeonghoeru, a giant raised pavilion that rests on 48 stone pillars overlooks an artificial lake with two small islands.

For nearly 300 years until 1896, while the Japanese-destroyed Gyeongbokgung was being rebuilt, Changdeokgung served as Seoul’s primary palace. You enter through the imposing gate and stone bridge and are met by the main palace building, striking for its design’s balance of elegance and grandeur.

This vast traditional market is located next to Namdaemun, the old city’s Great South Gate. Dating back to the 15th century, it is the oldest and largest market in Korea. Like many markets in Asia, stalls offer bargain clothing, appliances, fabrics, jewellery, toys, flowers and stationary. Seriously crowded with buyers, hand-drawn carts and motorcycles, the air is filled with the smell of street food from countless vendors.

Commonly referred to as the Namsan Tower, this 236.7m (777ft) tall communication and observation structure stands on Namsan Mountain in the centre of the city. It offers panoramic views of the (sadly) often hazy cityscape. As with many vantage points like this, time your ascent just before sunset to witness the city’s daily transformation into an ocean of twinkling lights.

Neon-lit and jam-packed with beer halls, nightclubs, street food stalls, coffee shops and restaurants, Sinchon is the number one place to party in Seoul. Drawing students from four local universities, the area boasts a youthful, energetic and international vibe. During the day revellers prepare for the night ahead with visits to the area’s countless clothing stores and beauty salons.

Five things to do in Seoul was last modified: June 26th, 2019 by Brett Ackroyd

The Cheonggyecheon Stream, Seoul – in pictures