British Airways has marked the launch of its Seoul route in spectacular style, with a series of discounted fares on business class and World Traveller seats available until 16 November. (Image by British Airways)

The offer will see a discount of more than 70 per cent off the normal price of business class fares, with return fares starting from just £777 return.

The discounted flights are valid for outbound travel between 2 December and 13 December.

The airline is also offering savings on British Airways Holidays to Seoul. Five nights at the three-star Novotel Seoul Ambassador Doksan in Seoul is priced from £629 person – saving £320 each – based on two people sharing, departing 3 December.

The price includes return economy British Airways flights from Heathrow and room-only accommodation. Travellers can book the deal between today (9 November) and 16 November.

“We have seen significant growth in customers wanting to travel to Seoul for both business and pleasure. It is a vibrant city with a strong economic base, rated eighth in the Global Cities Index this year,” said Drew Crawley, British Airways’ commercial director.

“Equally, there are vast numbers of South Korean companies wishing to come to the UK to do business as Asia’s economies continue to grow. We want to ensure that we do our bit in bringing as much business and tourism to the UK as we can.”

British Airways flights from Heathrow to Seoul will start from 2 December and operate six times a week.

The flights have also been scheduled so that there is ample time to make connections to British Airways’ extensive domestic and European short haul network to and from Heathrow. 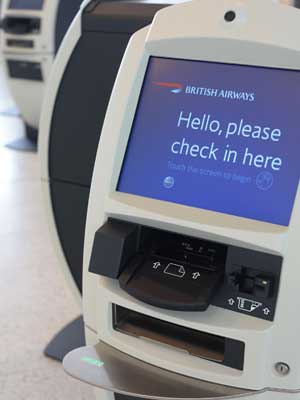 5 of the best winter festivals in Europe