Thousands of transatlantic and domestic flights in the US have been cancelled as the country braces itself for a hybrid storm. (Featured image is by Dan..)

More than 6,800 flights from New York and other East Coast destinations have been grounded, while more than 300,000 people have been evacuated.

Hurricane Sandy is due to hit America’s East Coast today, and there are fears that it could combine with a winter storm and a cold front to create a “superstorm”.

Hurricane Sandy is expected to result in wind speeds of up to 85mph, along with heavy rain and snow. 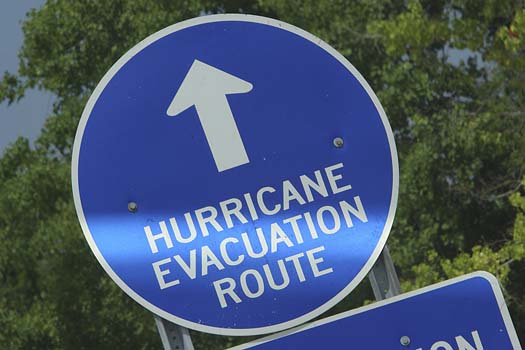 British Airways, Virgin Atlantic, Etihad Airways and Emirates have all cancelled flights to and from major East Coast airports.

“Hurricane Sandy is causing disruption, flight delays and cancellations throughout the Eastern Seaboard of the USA,” British Airways said in a statement.

“We understand that customers may be disappointed, however their safety is our highest priority. We are offering the option to re-book or receive a refund to those customers whose flights are cancelled.”

Other airlines are also offering affected passengers a fee-free flight change or, in some cases, a refund. Passengers are advised against travelling to airports in the affected areas, and are being urged to contact their airline before travelling.

All public transport in New York has been cancelled while the Stock Exchange has been closed along with the Statue of Liberty – soon after it has reopened after being closed for an entire year.

The presidential election trail has been disrupted by Hurricane Sandy, with both candidates cancelling rallies in Virginia and Ohio. President Barack Obama has urged people to take Hurricane Sandy seriously, and promised to “respond big and respond fast” after it has passed.

Flights cancelled as US prepares for Hurricane Sandy was last modified: June 26th, 2019 by Oonagh Shiel