The week-long climate change protest at Heathrow Airport has not affected flights from the west London airport.

Hundreds of protesters have been camped at the location of a proposed third runway to the north of the airport, but they have not caused any delays.

The advice issued by Heathrow operator BAA last week held through until today (August 20): “The airport is operating normally. If you are travelling through Heathrow this week, please continue your journey as planned.

“We are working closely with the police to ensure there is no disruption – the safety and security of our passengers is our main priority.”

There had earlier been suggestions that protesters may have staged a sit-in on the runway in order to stop planes taking off, but this did not happen.

A BAA spokesman told the Financial Times: “Despite earlier threats by the camp organisers, we are pleased that the protesters have so far decided to respect the rights of our passengers and not interfere with the airport’s operation.”

Heathrow is the world’s busiest airport in terms of international traffic, handling almost 70 million passengers each year. This figure will rise still further after Terminal 5 is opened next year. 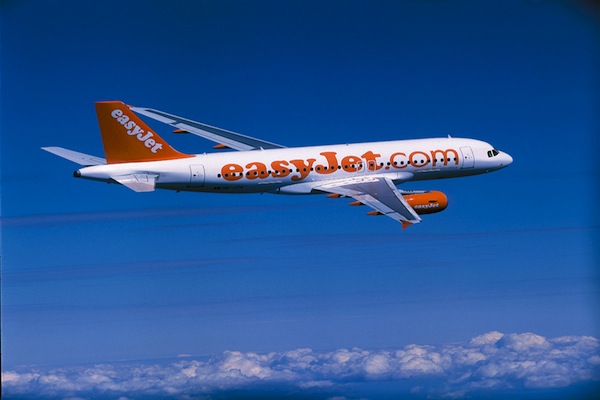 Another European base on the easyJet agenda