British Airways is to launch a new service from Heathrow Airport to the Italian city of Bologna, the airline has announced.

Launching on 29 April, the new route will be a daily service to the North Italian city – departing from Heathrow at 9:30 each morning.

The route will be a year-round service, and will add to British Airways’ 20 flights to Bologna per day from Gatwick Airport.

The new British Airways’ service gives holidaymakers even more travel options to Italy, but where should you visit in Bologna? 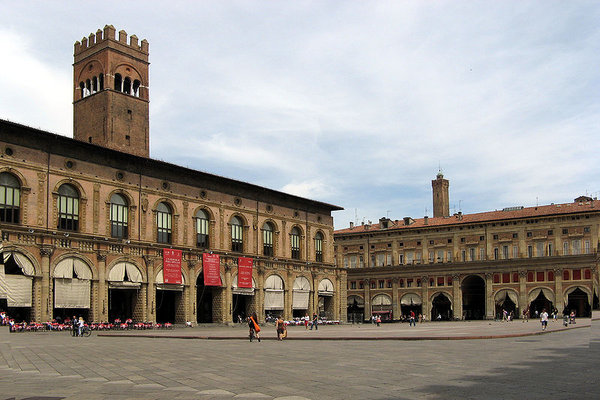 It’s hard to miss the Piazza Maggiore – it’s one of the largest public squares in Bologna. Located in the heart of the old part of Bologna, it’s a must-see on a trip to the city. 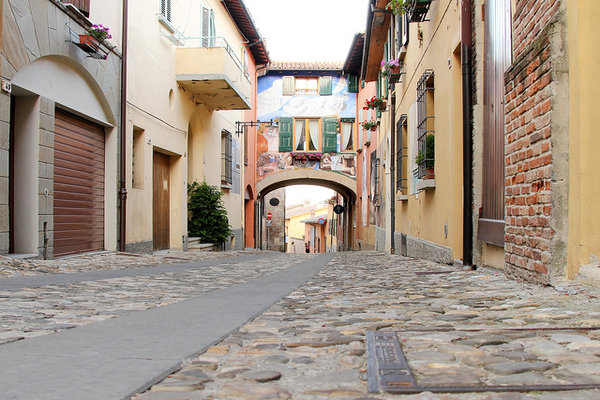 Situated just outside Bologna, the medieval town of Dozza is perfect for a day trip out of the city. Surrounded by rolling hills and luscious green countryside, Dozza is a sleepy town with a lot to offer.

The buildings in Dozza are painted in vibrant colours, and the small cobbled streets make it unique in the region. 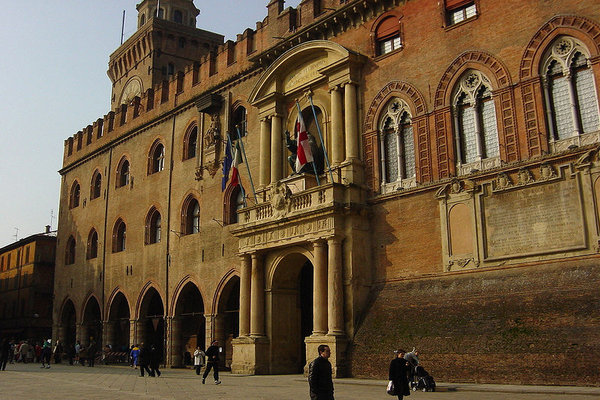 Bologna is a city full of history – just walking through the streets conjures up images of the Renaissance period. For even more history, the Palazzo D’Accursio is the place to go.

The historic town hall is located near the Piazza Maggiore, and has a large collection of paintings by famous Italian artists.

Forget flying… try these 5 cool ways to travel the world

What do you get in a Vietnam Airlines Business Class amenity kit?