Ever since the ancient Roman holiday of Hilaria, people have been celebrating the arrival of spring with merriment, in other words, pulling totally ridiculous pranks. Though April Fool’s Day celebrations in the UK are pretty broad – any chance to mislead someone or make them look silly is totally fair game – other countries have their own ways of making the most of the day too. From Scotland to Iran, these five April Fool’s Day traditions from around the world should inspire your next round of pranking.

April Fool’s Day in France centres on the “Poisson d’Avril” or “April Fish”. To mark the occasion, people cut out paper fish and surreptitiously tape them to the backs of their victims. It may not be the most heavy-duty prank out there, but we love the idea of fish-wearers strolling around unawares all day. 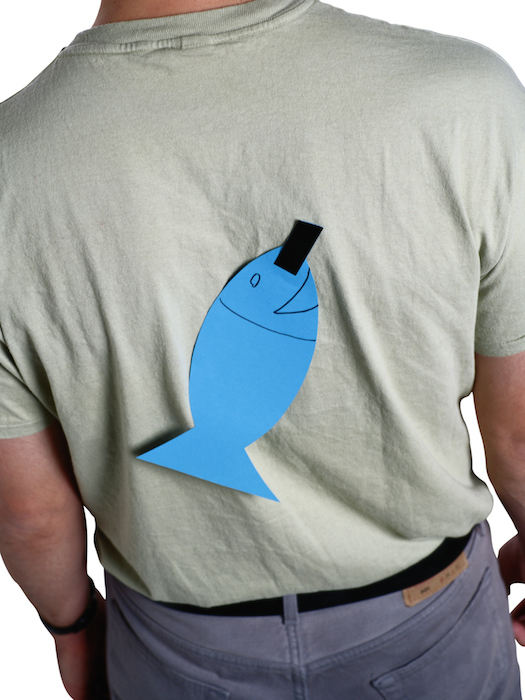 Though it doesn’t come from the same tradition of April Fool’s Day, Iran’s Sizdah Bedar also falls around the beginning of spring, and celebrates humour. The 13th day of the first month in the Persian calendar, Sizdah Bedar sees residents head outside with family and loved ones to take in the sun and generally start the year on a high note. And as with all good vernal festivals, this one also involves a solid amount of pranking and joking. 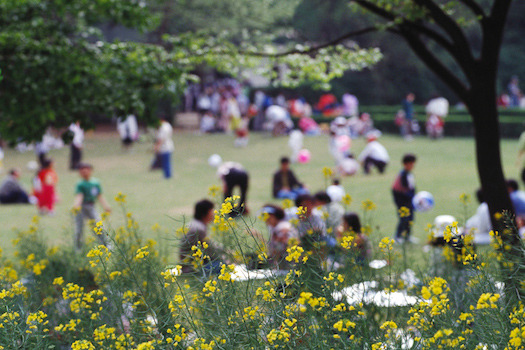 Up in Scandinavia they must have a pretty devoted interest in fooling each other – how else to explain the fact that Denmark and Sweden have not one but two days devoted to solid pranking? April Fool’s Day is celebrated here as it is elsewhere, but the pranking also continues on May 1st. Rumour has it that this tradition sprang up from the fact that April is a notoriously unpredictable month when the weather tricks people into believing that spring has finally come. Whatever the origin, we admire their dedication to the art of teasing and embarrassing others. 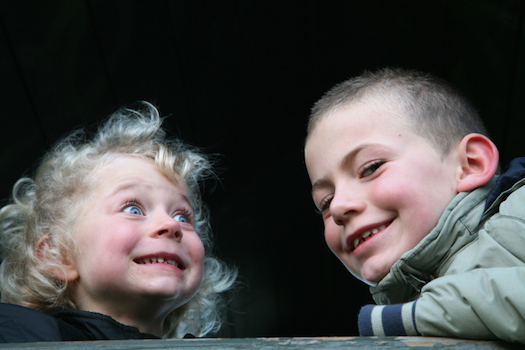 If you’re appearance-conscious, you may not want to venture to Portugal during the two days prior to Lent, when they celebrate their version of April Fool’s Day. The gist is pretty simple: find a sack of flour and throw it on unsuspecting friends (or just whoever’s closest). Though you’d think this joke might get old after the first 10 or so flour-bombings, the fact that it lasts for more than a day suggests otherwise. 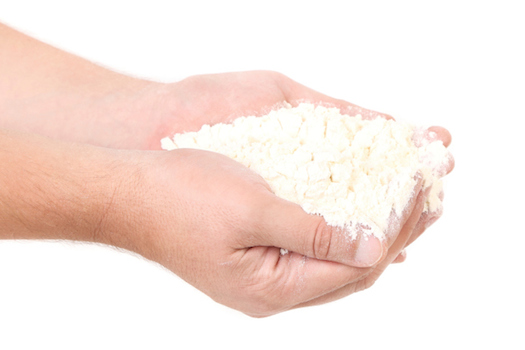 Those mischievous Scots, their April Fool’s Day celebrations could very well be the world’s best. The two-day festivities begin with Gowk Day, which sees gowks, or fools, sent on roundabout errands and futile tasks in order to make their foolishness publicly known. But it’s the next day that we enjoy the most: Taily Day, the supposed origin of “kick me” signs and entirely devoted to targeting people’s behinds. 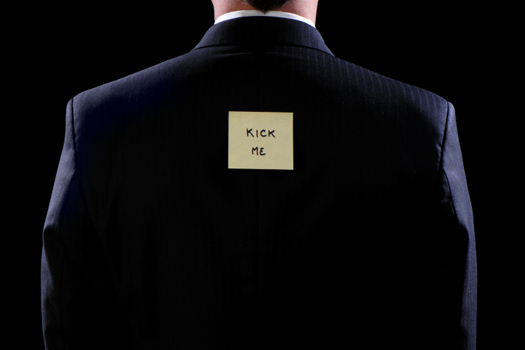 CheapflightsCheap & Free5 Funny April Fool’s Day Traditions from Around the World
We use technical, analytical and marketing cookies to help you with things like logging in and picking up your search where you left off.