Concerns about excessive delays and poor customer experience at Heathrow are shared by the government, according to the new economic secretary to the Treasury.

Kitty Ussher, in an interview with the Financial Times, revealed that ministers are particularly worried that problems at Heathrow will jeopardise London’s reputation as a leading centre for business.

“They often have it in a different financial centre every year, or board meetings, that kind of thing. I don’t want their New York or Dubai executives saying ‘Oh God, I don’t want to go through Heathrow’. I don’t want that to be an issue.”

Stringent security measures have led to longer check-in times in recent months, but critics have suggested that the situation at Heathrow is more complex than necessary.

Statistics from airport operator BAA suggest that Heathrow suffered a 1.8 per cent fall in passenger traffic in the year to June 2007. Critics argue that frustrating delays and “the airport’s sprawling layout” are to blame for this trend.

“You spend so much time being processed,” Ms Ussher added. “That’s the issue: passports, security, just the layout of the buildings which makes it more difficult.”

Heathrow remains the world’s busiest international airport and approximately 90 airlines are based there. In addition to serving more than 180 destinations around the world, Heathrow will boast five terminals from April next year. 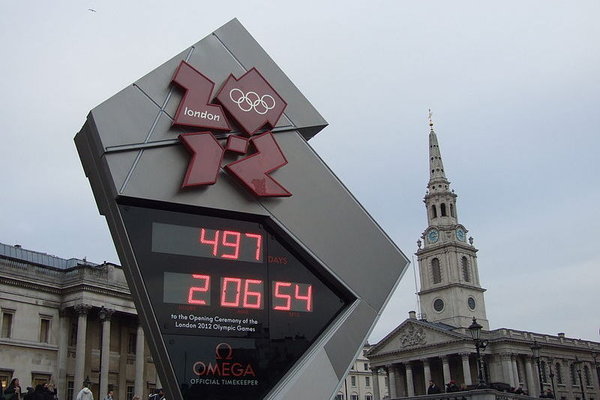 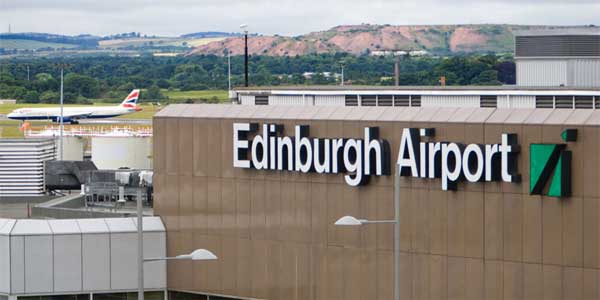