With just weeks to go until the 2012 Olympic Games in London, extra border staff are being deployed to process queues at Heathrow Airport.

Damian Green, the Immigration Minister, has announced that up to 80 back office staff would be made available to help out the airport.

As part of a new development, hit squads can be sent in at short notice when queues start to mount.

In a speech on Monday, Mr. Green also announced plans for an overhaul of the shift system. This will allow staff to work longer hours during the busy summer period and shorter hours during quieter parts of the year. 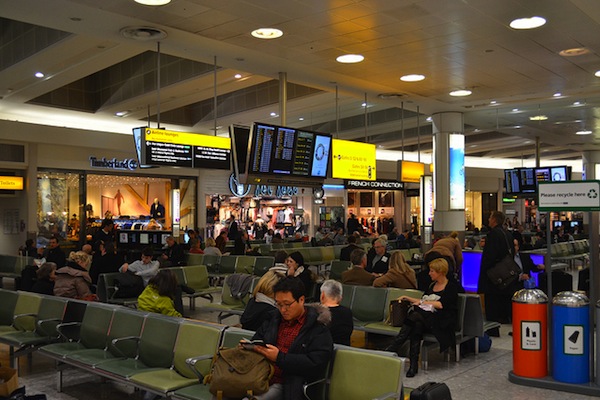 Despite best efforts by the government to try and fight off any immigration panic, Mark Serwotka, General Secretary of the Public and Commercial Services Union, slammed the plans.

“Drafting in staff from other areas of an already overstretched agency is like putting a sticking plaster on a serious injury, it will do nothing to stop the inevitable from happening,” stated Serwotka.

The BAA, which operates Heathrow Airport, welcomed the Government’s decision to take action.

A BAA spokesman said: “We are encouraged by the announcement of additional border resources for Heathrow and welcome the new sense of urgency being shown by the Government to tackle this problem.”

Heathrow Airport expects to see an estimated 138,000 passengers arrive for the Olympics on 26 July, which is predicted to be the busiest day of the year for the airport.

Glasgow Airport passengers to be re-routed

Are you our #InstaCheapflights winner?

A guide to Amsterdam’s best pubs and bars