London’s Heathrow Airport has unveiled its Olympic terminal ahead of the sporting event this summer.

The temporary terminal, which has been created to cope with a significant influx of passengers, will be used for three days after the closing ceremony.

The terminal will feature 31 check-in desks and seven security lanes to manage more than 10,000 athletes and an estimated 37,000 bags.

The temporary structure will cater for athletes and 2012 passengers after the closing ceremony on August 12.

The busiest day for Heathrow is expected to be August 13, with other terminals running at normal peak season travel levels. About 138,000 passengers are predicted to use it that day.

“On August 13 we anticipate to have our busiest day ever for departing passengers,” said Nick Cole, head of Olympic operations at Heathrow.

“If we get 10,000 athletes through this facility it means that everybody else in the other terminals will feel just like it’s a busy summer day here at Heathrow.”

“We’ve also recruited a thousand volunteers from the local community to come and work with us at games time and that’s a legacy we hope to leave after the games itself.”

“The games terminal special though it is only a part of what we’re doing,” said BAA, operator of London Heathrow Airport.

“People will be working tirelessly in Terminals One, Three, Four and Five. On our air fields, on our roads, on our forecourts, in our baggage systems and down in the Athletes Village.”

Heathrow airport is expected to see thousands of additional passengers through the summer as a result of the London 2012 Games.

10 great traditional markets around the world 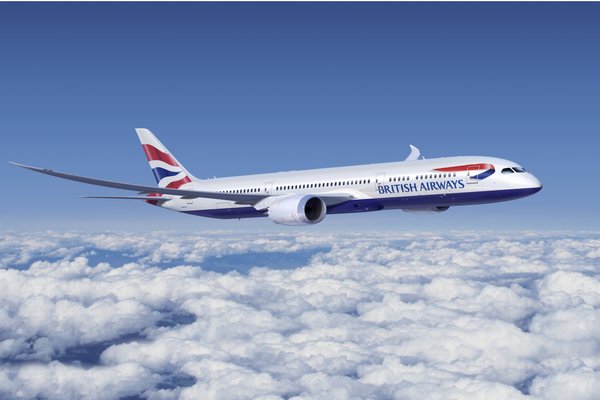