The partnership will see the introduction of the of the Hertz NeverLost sat nav system, based on the TomTom Via 120 EU sat nav, introduced to rental vehicles across Europe in the coming months.

Over 3,500 units are to be rolled out over the next 24 months and the devices are set to be available at over 700 major airports in the following European countries: Austria, Belgium, Czech Republic, Denmark, Finland, France, Germany, Ireland, Italy, Luxemburg, the Netherlands, Norway, Portugal, Slovenia, Spain, Sweden, Switzerland, and the UK.

“By partnering with TomTom for our next generation of NeverLost we are able to provide customers with real-time traffic information, up-to-date maps and weather reports, so that wherever they’re going they arrive in a swift and stress-free way,” commented Michel Taride, President Hertz International and Executive Vice President, Hertz Corporation.

The navigation system promises to be easy to use for all drivers, with 45 languages to choose from. Features include an easy-to-use touchscreen as well as a large database of pre-programmed popular locations. Additional services include TomTom’s HD Traffic, which guides drivers through traffic jams, information via Local Search with Google and weather reports, are also included.

Hertz is currently running a global car hire sale, offering as much as 33 per cent off the cost of car hire at locations worldwide. Countries where it is possible to receive up to 33 per cent car hire discounts include: Germany, Belgium, Ireland, France, Greece, Wales, Norway, Spain, Denmark and Austria.

The sale runs until 23rd September 2011, for all car rentals picked up by 15 December 2011.  The special rates for the six-continent sale can be obtained by quoting “CDP: 748100” while making reservations online at www.hertz.com.

Hertz and TomTom team up to keep holiday car hire on track was last modified: June 26th, 2019 by Oonagh Shiel 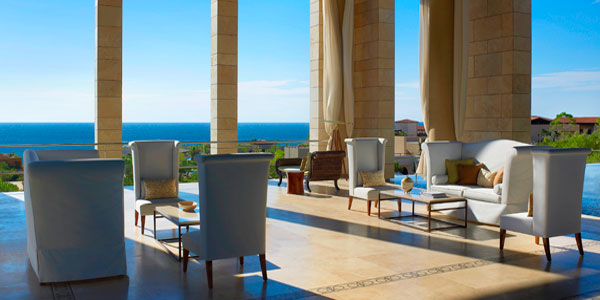