The average worker needs a holiday every 57 days, research has revealed. A study carried out among 2,000 Brits found just two months is all it takes before the tiredness sets in, performance at work starts to slide and we feel like we need to get away from the daily grind.

And while general fatigue was named as the main sign they are ready for a holiday, Brits also book a trip because they are sick of the weather or struggling to switch off from work.

Other warnings it’s time to get away include losing sleep, arguing with your boss or colleagues and needing quality time with friends or family.

A spokeswoman for Virgin Holidays, which commissioned the research, said: “Britain is a hard-working country and we all need to take a holiday now and again.

“And it seems many need some sort of getaway every two months to get their head back in the game.

“Just having a few days away from everything can really help you get over the stresses and strains of life in the workplace and even at home.

“And actually going away on holiday can be the perfect way to relax or unwind completely and catch up on some quality time with your partner or children.

“Not only does it allow you to have a break but it also means you can be refreshed and at your best when you get back to work.”

The study revealed that 54 per cent  of workers always book another holiday as soon as they return from their last one, simply because they need something to look forward to.

And 61 per cent make sure they have at least one trip away or holiday booked in at all times.

An organised eight in ten even like to make sure they have a break or holiday at regular intervals throughout the year.

And almost a third of respondents plan their annual leave allowance at the start of each year, just to make sure they are going to be taking regular getaways over 12 months.

But 75 per cent said that their work starts to suffer if they go too long without a holiday.

Almost two thirds of those said they lose interest in their work and don’t try to go that extra mile, while four in ten said that their productivity decreases.

Almost a third of stressed out workers have even been told they need to take a holiday by their boss or work colleagues.

Researchers also found that the ideal length of a trip away to allow them to relax is eight days, but more than one in ten admit that even when they do get away, they rarely manage to switch off completely.

Forty-five per cent still check their emails, 29 per cent actually reply to emails and 22 per cent  even answer calls from the office or their clients and customers.

A quarter of respondents also revealed that going on holiday has saved a relationship for them and 64 per cent said it’s the only real quality time they get to spend with their partner.

While one fifth of people have, or is planning to, propose to their partner while they are on their travels.

The top 15 signs you need a holiday

1. General fatigue
2. Sick of the weather
3. Poor sleep quality
4. Struggling to switch off from work
5. Losing passion for the job
6. Boss is annoying you
7. You’re fed up with the commute
8. You need more time with the kids
9. You’re arguing with colleagues
10. Poor overall work performance
11. Neglecting a partner
12. Too pale/need a suntan
13. People are telling me a break would do me good
14. Customer issues
15. I need time with friends

The benefits of volunteering abroad 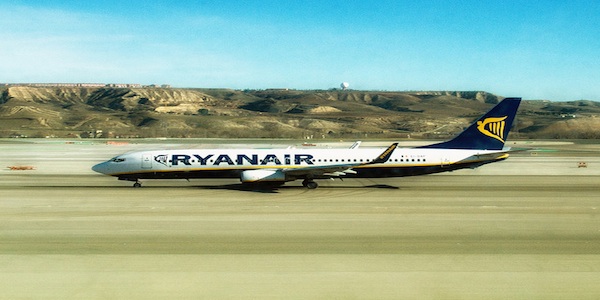 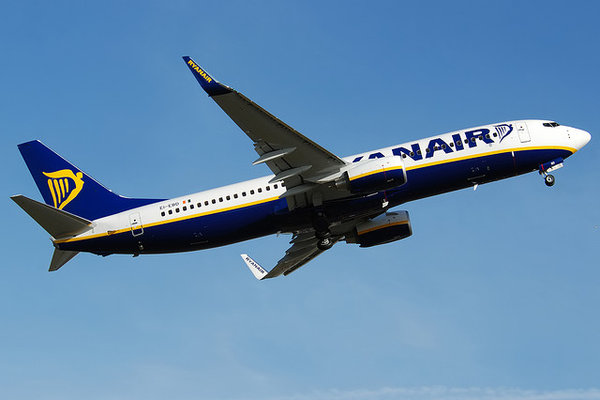 Ryanair calls for a ban on air traffic control strikes