Thousands of holidaymakers jetted off to various locations around the world over the Easter weekend, with many experiencing airport delays due to shortages in immigration staff. But while the sheer volume of travellers was always going to make it hard for airports to cope, it seems that the delays could continue into the summer.

That is the warning from the Immigration Service Union, which has said that the Home Office’s current system could lengthen delays by as much as four hours. The current fixed roster system used by the UK Border Agency does not take passenger flows into account, meaning busy periods could have the same number of immigration officials as quieter periods.

As well as this, the Home Office is planning to cut the number of immigration staff when stricter controls are introduced. We already seem to be spending a lot of time waiting to get our passports checked, but these measures could see us waiting for several hours at a time. 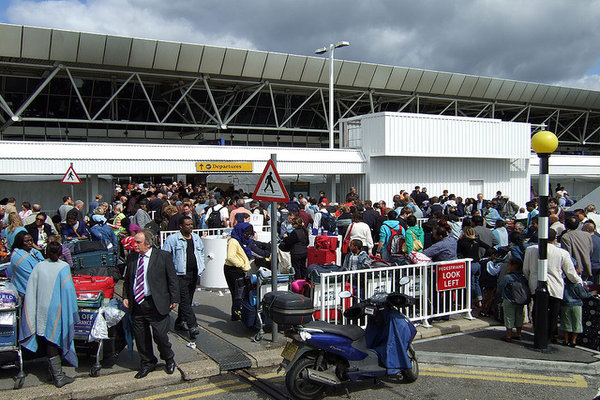 Waiting times have already been boosted by the introduction of the new scanning machines by the last Labour government. They were meant to dramatically reduce the amount of time we have to wait, but research has shown that they add around ten seconds to the time it takes to screen each passenger.

Despite the thousands of people flocking to the country, it seems that the period when the Olympics will be held could actually be the best time to travel. The UK Border Agency has said that all immigration desks will be manned during the Games to cope with the passenger numbers.

But the weeks following the Games could be far worse, as immigration officials go off on holiday and leave the desks empty. “It’s an ongoing problem that will only get worse as the airports get busier,” Lucy Moreton, an Immigration Service Union official, told the Telegraph.