With the extended Bank Holiday weekend officially marking the start of the summer, despite the rain, many of us will now be thinking about the annual summer holiday.

Whether it’s a week on a beach in Spain, a long-weekend city break, or a cycling adventure through the countryside, the summer holiday is a must-do for most of us.

If you fancy trying something a little different, why not keep it a little more local and head to St Kilda? This remote and rugged collection of islands off the coast of Scotland will offer you something entirely different from your summer break.

St Kilda is thought to have been permanently inhabited for thousands of years, but the extreme weather conditions of the island limited the population to no more than around 200.

The islanders lived in relative isolation for many years, but increased tourism to St Kilda at the start of the 20th century brought new illnesses and eventually saw the population evacuated in 1930. 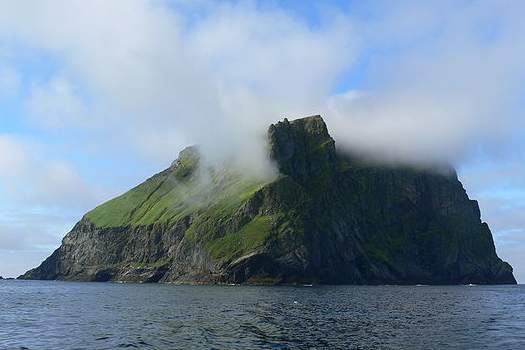 Since then, the only permanent inhabitants of the island have been defence and military personnel, although scientists, conservationists and volunteers visit regularly throughout the summer.

The archipelago is home to several breeds of sheep and is also a breeding ground for many important seabirds.

Facilities on St Kilda are basic to say the least, but it still attracts visitors who are keen to see the rugged, weather-beaten landscape and unique wildlife.

But the archipelago in the North Atlantic Ocean isn’t the only St Kilda in the world, and the other one couldn’t be more different. 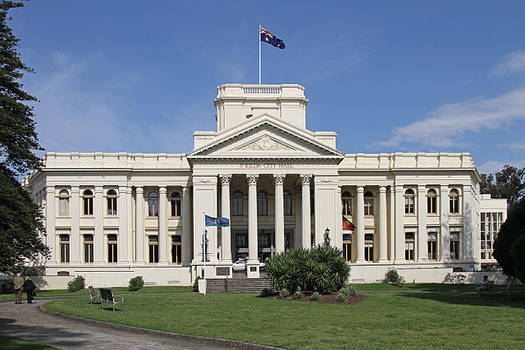 It is also the name of a suburb of Melbourne, Australia. Named after a ship, the Lady of St Kilda, the area has undergone almost as much change as its namesake over the years. Originally a suburb favoured by the elite of Melbourne during the Edwardian and Victorian eras, the 1960s saw St Kilda transform into a bohemian district for musicians, artists and subcultures. 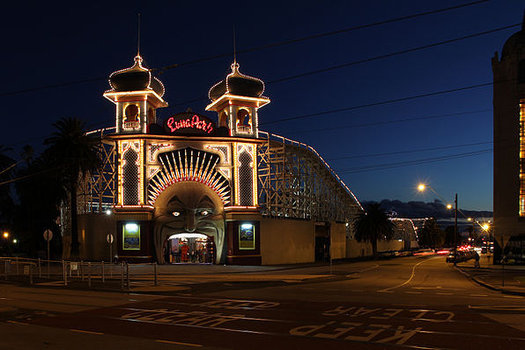 These days, gentrification has changed St Kilda into a middle-class suburb, although some subcultures can still be found in the area. It is now probably best known for its visitor attractions such as the iconic Luna Park – a unique amusement park that will celebrate 100 years in December.

Each St Kilda could not be more different than the other. But both offer something a little different for a summer holiday, so take your pick!

Popular routes to Scotland include:

London to Edinburgh
Belfast to Glasgow
Birmingham to Glasgow 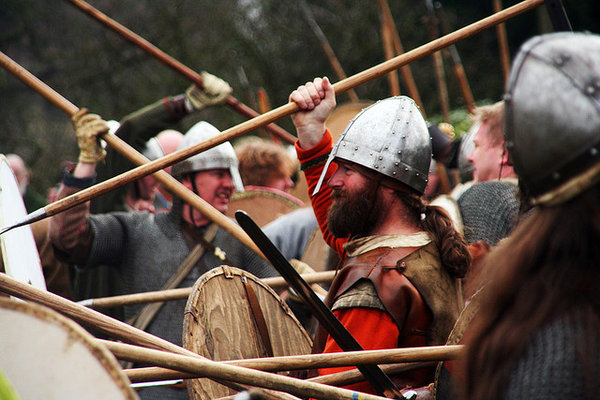 CheapflightsBeach & NatureI want to Wednesday… I want to go to St Kilda
We use technical, analytical and marketing cookies to help you with things like logging in and picking up your search where you left off.