If you’re struggling to come up with an idea for your summer holiday this year, why not try something a little different?

Volcanoes are one of nature’s most spectacular and deadly phenomena, a gateway into the Earth’s molten core.

A volcanic eruption can devastate an environment, but at the same time they are a stunning example of the incredible power of Nature.

If you really want to see nature in action, look no further than Costa Rica. The Arenal volcano, in the Arenal National Park, is one of the world’s most regularly active volcanoes.

Trips to Arenal National Park will keep you at a safe distance from the eruption, but there’s a very good chance you’ll see lava flows, ash plumes and crumbling molten rock. 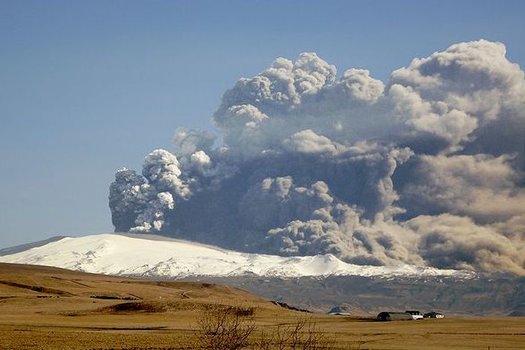 Thanks to the volcanic ash cloud that grounded planes across Europe in 2010, Iceland is now one of the first places that comes to mind when we think of volcanoes.

While Eyjafjallajökull may be Iceland’s most famous (or should that be infamous?) volcanoes, the country has a number of active volcanoes. There are all sorts of volcano tours you can do to Iceland, which have oddly become rather popular since the ash cloud problems. 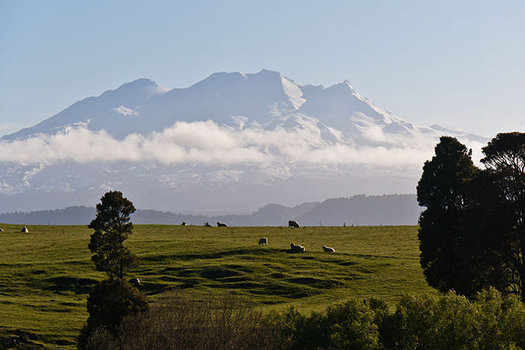 New Zealand is a country which is famed for its rugged landscape and spectacular views, so it’s no surprise that you can find a volcano or two here.

Mount Ruapehu, on the north island of New Zealand, is one of the world’s most active volcanoes. It last erupted in 1995, and has been largely dormant since then. The stunning glacier-topped mountain is one of the north island’s most impressive sites, and becomes a great ski resort in the winter.

I Want to Wednesday… I want to see a volcano up close! was last modified: June 26th, 2019 by Oonagh Shiel