There’s a good reason why some locals know the stretch of the Panamericana between Quito and Cuenca as Volcano Alley.

This portion of the great highway of the Americas trails a long, fertile Andean valley that’s surrounded by nine of Ecuador’s highest peaks.

Two of them, Cotopaxi and Sangay, just so happen to be among the world’s ten most active volcanoes.

Even when they are silent, these towering, snow-capped peaks make an arresting sight. When erupting, they’re both wonderfully and horrifyingly breathtaking.

Those willing to tackle moderately challenging treks within Cotopaxi National Park can see creaking glaciers and the serene Quilotoa crater-lake, beautiful sights hidden to those who don’t make it off the highway. 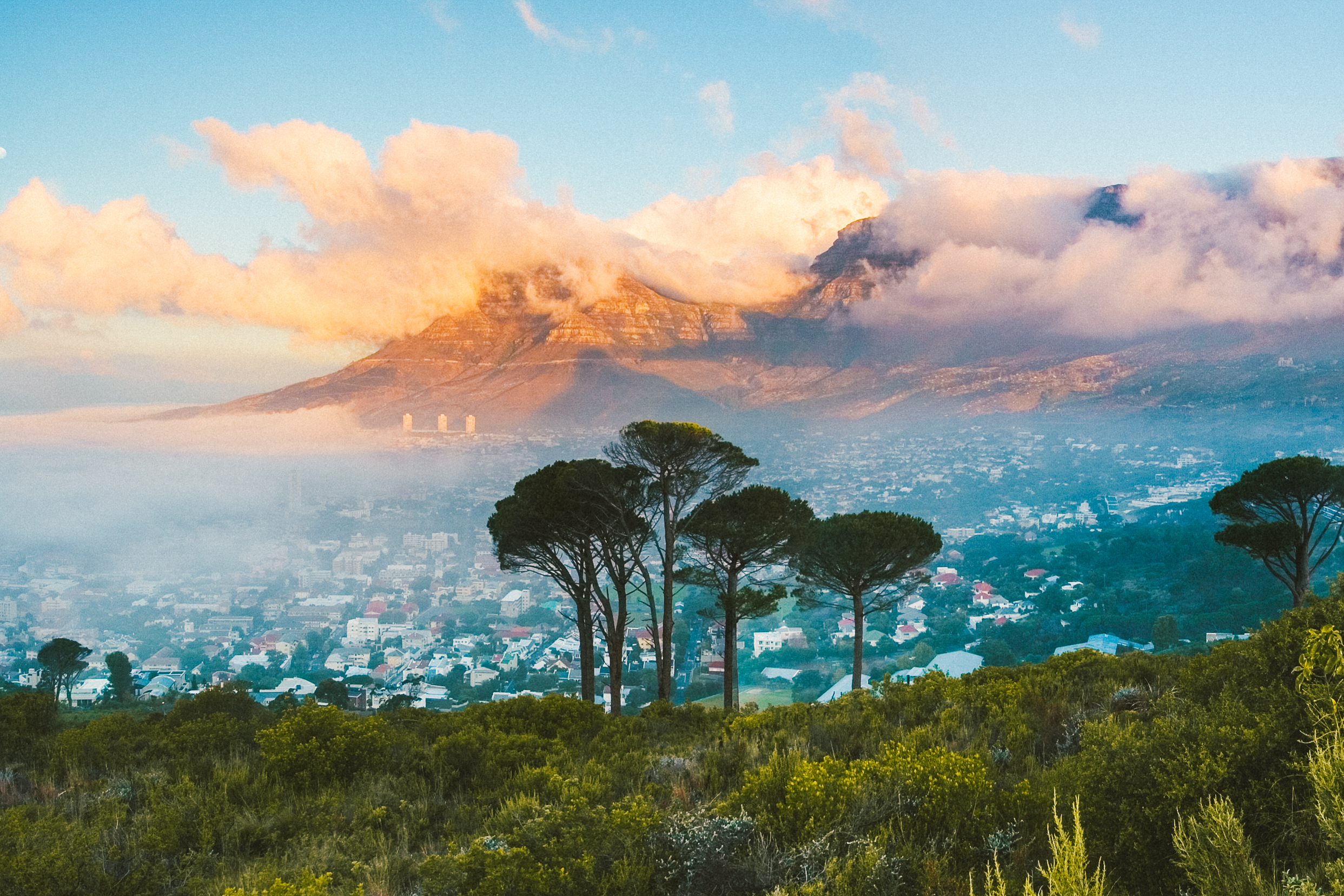 Cape Town in 6 stops: what culture vultures need to see

The top 5 hostels in the world right now