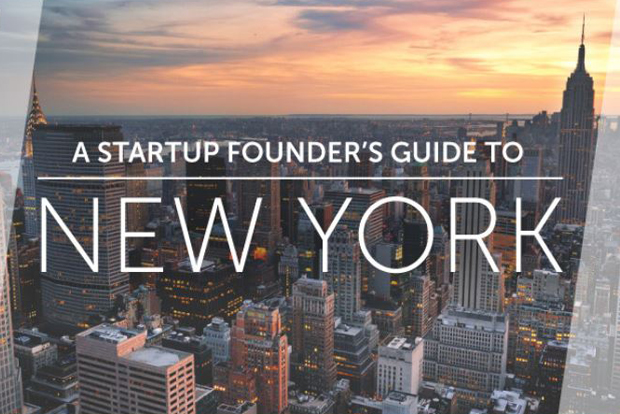 You’ve got your killer idea, the one that will disrupt the market and eventually turn you into a billionaire. First of all, you’ve got to get your idea off the ground and raise some finances. Silicon Valley is the happy hunting ground for all startup wannabes, but New York is where the money men do business. (Thankfully flights to New York are quicker – and cheaper – than flights to San Francisco!)

On Wall Street you can mix with prominent venture capital firms and angel investors. New York has already surpassed Silicon Valley in the number of IPOs. There’s also been a 33% increase in tech jobs in New York City over the past 4 years.

The most funded non-exited tech companies between 2009 and 2014 include giant like Vice, Fab, Gilt and MongoDB. And the biggest venture-capital-backed tech exists since 2013 include Tumblr, Varonis, Tremor Video and Borderfree.

Here’s a few tips to get into a startup state of mind.

1) Find your perfect co-working spaces – make friends, contacts and business partners. There’s more than 50 co-working spaces in the city. Look for food and drink offerings, private phone booths, legal advice and HR solutions. But when you’re just starting, make sure to hot desk for as long as you can – this can ultimately save you a lot in initial expenses.

2) Source an accelerator programme. Some notable ones are DreamIt, FirstGrowthVC and Techstars. Look for a low equity percentage and whether or not applications come from referrals.

3) Attend meetups and other free networking events. Demo nights, startup fairs and conferences are held regularly throughout the year. Though the big conferences are a major draw, they can also make a massive hole in your wallet. Flying from London to New York doesn’t come cheap either, so make sure you are ready to make things happen.

4) Make sure you eat right! Figure out where the tech superstars eat (via Twitter and other networks) and get in line too. And don’t burn the candle at both ends; make sure you rest up for your crucial meetings and presentations.

Check out some more hints, tips and recommendations below!

If you found this infographic super helpful, feel free to post it on your site:

Infographic: Where will your sin savings take you? 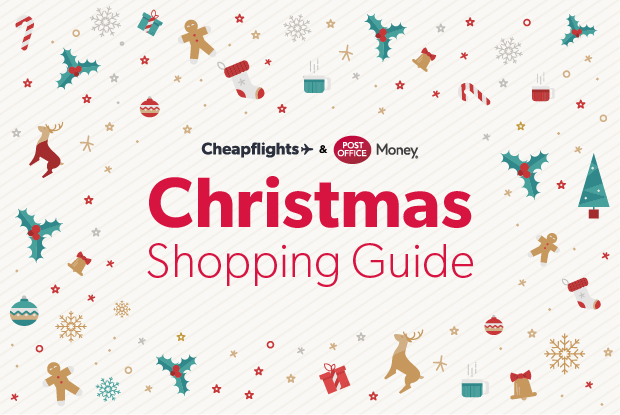 Let’s face it, the USA probably isn’t the obvious destination of choice for UK holidaymakers at the moment. The sterling has...
Sam Shillabeer

Infographic: A Brit’s guide to avoiding the Olympics

We're welcoming visitors to the United Kingdom for the Olympics, but we'd like to, well, get away ourselves...
Oonagh Shiel

CheapflightsTravel tipsA Startup Founder’s Guide to New York [Infographic]
We use technical, analytical and marketing cookies to help you with things like logging in and picking up your search where you left off.