Nothing says adventure more than a free-wheeling road trip that lets you take in undiscovered spots not on the tourist trail.

The person who accompanies you on the road can really make or break your trip, and for the majority of travellers it seems that Friends star Jennifer Aniston would be the perfect choice for a road trip buddy.

The film and sitcom actress took leading place, with 13.5 per cent of the votes, in a poll of the best road trip partners, followed in second place by British actor Simon Pegg. Third placed was scooped by funny man Jim Carrey.

“It’s clear that comedy is the best policy for a road trip partner, and Jennifer Aniston, Simon Pegg and Jim Carrey most certainly have it covered,” said Jade Tan, scheduling manager at Sky Movies, which conducted the research.

“Whether they’re on the run, on a buddy trip or a wild adventure, all of these names would definitely deliver a trip to remember.”

If you are keen to dust off the shackles of a package holiday and take to the road for your break, where should visit? 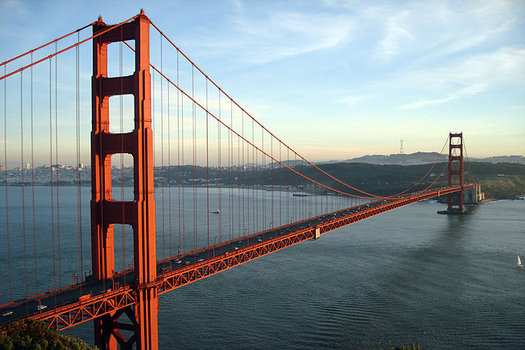 Movies such as Thelma & Louise have sparked the fire of a road trip in many a traveller, making America the ideal location for exploring a country by road.

Take to the East Coast to explore cities ranging from bustling New York City to the Southern charm of New Orleans, before ending up on the sunny beaches of Miami.

On the West Coast, highlights include the diverse city of San Francisco, where holidaymakers can take in sites such as the Golden Gate Bridge and Alcatraz. 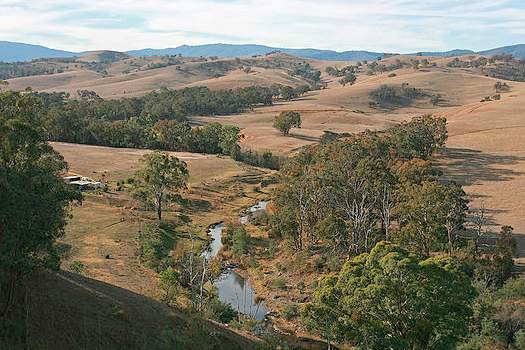 Travellers heading Down Under have a multitude of road trips to take up, with the Great Alpine Road being one of the best.

Taking in the stunning scenery of Victoria, the Great Alpine Road includes areas such as Wangaratta, Bright, Omeo and Bairnsdale.

Jennifer Aniston voted best road trip buddy, but where should you go? was last modified: June 26th, 2019 by Oonagh Shiel

Poland is cheapest for five-star accommodation

Could Libya be a future tourism hotspot?

Volunteering and its benefits at Malaika Orphanage Centre