More than 80 per cent of parents that took part in research carried out by the Post Office said that their little ones had asked them incessantly for a holiday treat or two.

For two-thirds of families, ice cream put the biggest strain on holiday budgets, while almost 44 per cent felt the pinch after forking out for fizzy drinks.

Paying out for bucket-and-spade sets or lilos proved the biggest headache for 39 per cent of parents, while 38 per cent said that their budget was hit hardest by a visit to the water park. 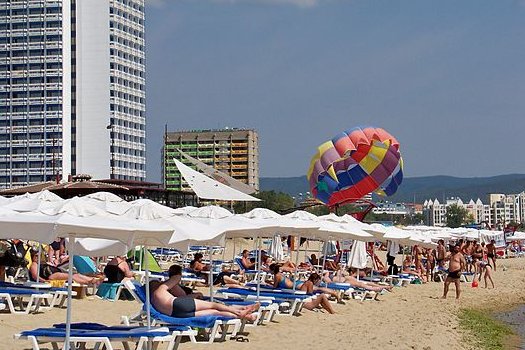 Assessing 12 destinations based on the cost of ten holiday items, including sun-cream, insect repellent, sun-lounger hire, a soft drink, an ice cream, a water-park visit and a family meal out, three destinations emerged as the cheapest. 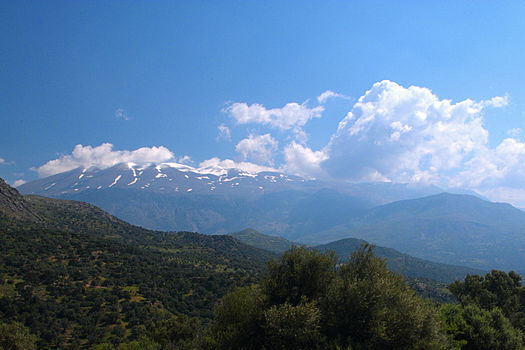 While the ongoing economic crisis in Greece is said to have caused prices for tourists to drop dramatically, the Greek island of Crete (£189.15) comfortably emerged as the most expensive destination. Costs here are up to 72 per cent more than the cheaper destinations.

“One way to reduce the cost is to pack kids’ gear in the suitcase to avoid buying these abroad,” said Andrew Brown, Post Office Head of Travel Money.

“On average, we estimate they could save around £30 by squeezing jelly shoes, swimming goggles, last year’s lilo, and insect repellent and sun cream from the bathroom cabinet into the suitcase.”

Kids’ pester power is blowing the family holiday budget, so where should you visit? was last modified: June 26th, 2019 by Oonagh Shiel

Missed your easyJet flight? No problem, if you have missed-flight insurance

Volunteering as a teacher with GoEco

The Glow of the City Night Landscape