Nowadays when people hear the words ‘dance festival’, they think of monotonous screeching EDM, miserable neon-clad teens taking selfies, and braying jocks on steroids demanding to know where the drop is. Thank goodness you can actually dance at festivals where the art form of rhythmic movement is given proper reverence.

The world’s most famous swing dancing festival, the Herrang Dance Camp, has recently begun its annual proceedings in Sweden. We thought this might be a good time to see where else you jacks and jills can jive over the rest of 2014. 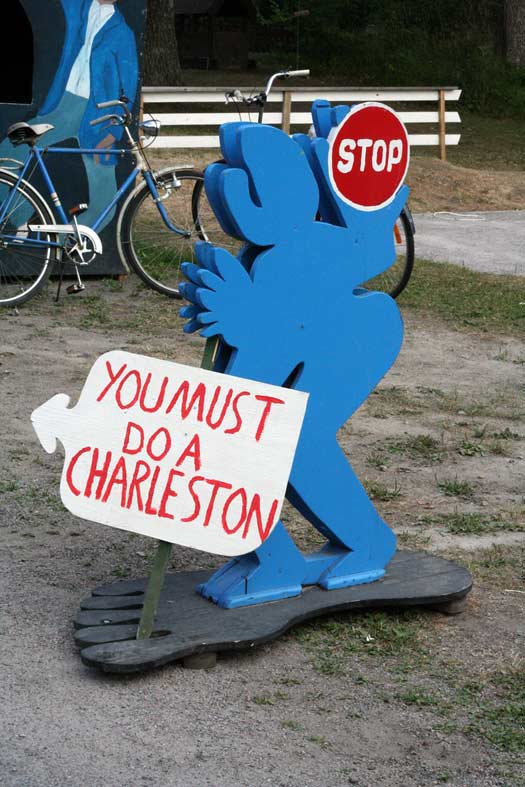 A Charleston. You must do a Charleston at Herräng Dance Camp. Photo: Michelle Davies

Inaugurated in 1982, Sweden’s Herräng is a behemoth that lasts five weeks. A stripped-down dance camp that tests all-comers’ endurance, where there is nothing but dancing and very little night time in which to rest.

Can’t make Herräng, but want that Northern Europe chill to keep you from sweating too much? Iceland’s Arctic Lindy Exchange is the perfect solution, especially since it includes tours of volcanic craters and hot springs. 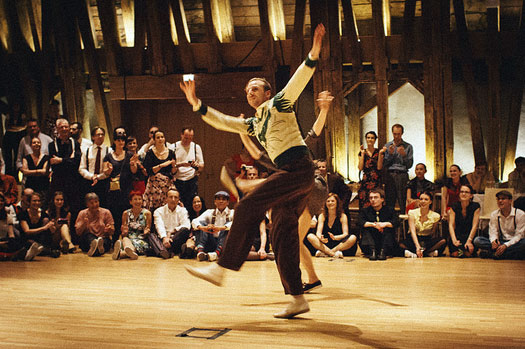 There’ll be hardly any time to enjoy the port distilleries in Porto over this three-day swing jam – you’ll be too busy with all the lessons, tours, live bands and that grand party at the beach. 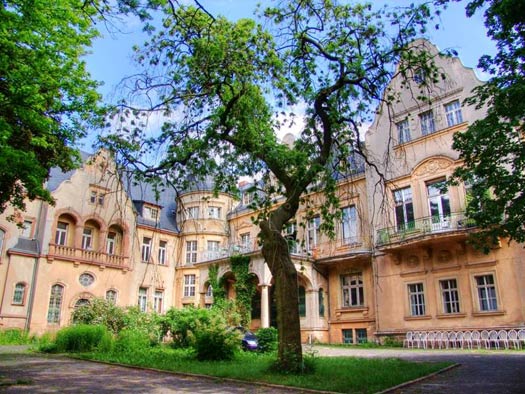 Swing dancing in a 19th century castle will certainly give your routines an even more vintage feel than their mid-war origins. The Swing Castle Camp features a sauna and pool that are open 24 hours a day for when the dancing gets too much.

Three days of lindy hop and balboa parties (and after-parties) in the Czech Republic’s capital. If you don’t need a nap on the Saturday afternoon, there’ll be more dancing at a big picnic.

A packed weekend of vintage balls and partying in the Scottish capital, with enough lindy hop, balboa and blues to keep your feet warm. Respite comes in the form of a pub quiz, briefly crammed in amongst the eight dancing events.

Berlin is Germany’s capital of swing, with events happening all the time. The self-proclaimed biggest blues dancing festival in the world has four nights of partying and a plethora of lessons to instruct attendees on the finer points of dancing to the slower tempos of the blues.

Combining balboa and shag may sound like an x-rated boxing movie to some, but the Bavarian capital is actually hosting a festival for two of the most upbeat and demanding forms of swing dancing. Maybe chill out in a beer hall afterwards.

Although December is when Finland starts to really feel the cold, attendees to the 5th annual Ritz Winter Hop won’t mind – they’ll be too busy dancing inside a grand hotel that has a sauna and pool to keep them snug in-between jiving.

CheapflightsActiveLet’s dance! 10 real dancing festivals in Europe
We use technical, analytical and marketing cookies to help you with things like logging in and picking up your search where you left off.