It’s that time of year again folks; time to dust off those dancing shoes, don some sequinned garments and break out the fake tan – Strictly Come Dancing is back!

Back for its tenth series, this year’s Strictly looks set to be bigger and better than ever. We have some great contestants, some new professionals and even a new judge.

Ballet legend Darcy Bussell is replacing Alesha Dixon for this series, and judging by her guest appearance on the judging panel last year, she’ll be pulling no punches.

As for the contestants, we seem to say it every year but this series’ group looks like being the best one yet.

There is a rather sporty feel to this year’s line-up, with cricketer Michael Vaughan taking to the floor along with Olympians Louis Smith and Victoria Pendleton.

A touch of glamour (if any more was needed) is added to proceedings by former model Jerry Hall and presenter Denise Van Outen.

Athletics star Louis Smith isn’t the only bit of male eye candy on display; dashing actor Colin Salmon and Westlife’s Nicky Byrne are also on hand. For those who prefer the older gentleman, 74-year-old Johnny Ball is this year’s oldest competitor.

Strictly Come Dancing kicked off on Saturday night with an epic dance number around BBC Television Centre. And to keep us going until next Saturday, here are some of the world’s best destinations for strutting your stuff! 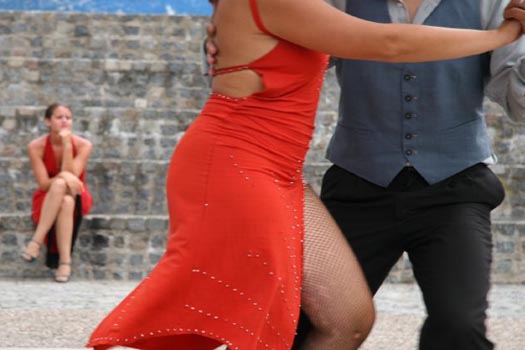 When we think about ballroom dancing, most of us inevitably think of the Tango. This romantic, sensual dance is one of the hardest to master but one of the most impressive to watch.

Originating in Argentina and Uruguay, the Tango’s popularity exploded at the start of the 20th Century. Today it is as popular as ever in Buenos Aires, with people of all ages dancing the night away across the city. 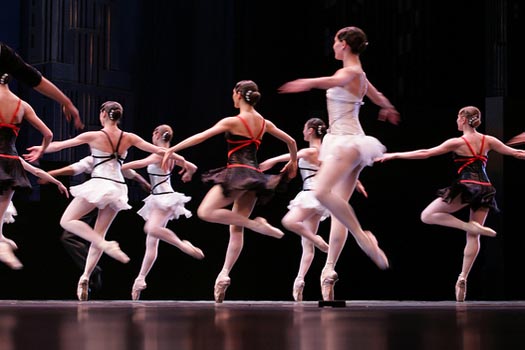 With Darcy Bussell joining the Strictly judging panel this year, we couldn’t leave ballet off the list. One of the most beautiful performance dances, ballet requires levels of skill and strength that most of us can only dream of.

Ballet has its origins in a number of countries across Europe, but is probably most closely associated with Russia.

Some of the world’s greatest ballet dancers have come from Russia, and the country is home to some world-renowned ballet companies. 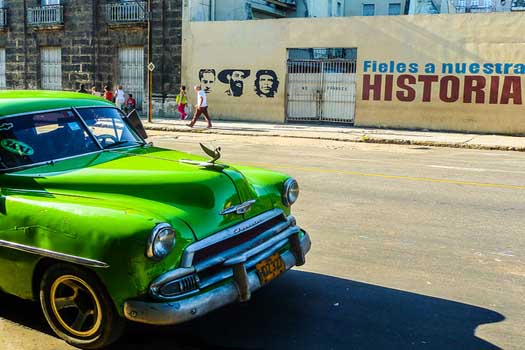 Salsa numbers are always a highlight on Strictly; fiery choreography set to some high-tempo rhythms always raises the roof – provided the contestants can manage the fast-paced steps.

The salsa we know today came into being in New York City, but has its origins in Cuba. Today, vibrant salsa clubs can be found across Havana, with locals dancing the night away every evening. 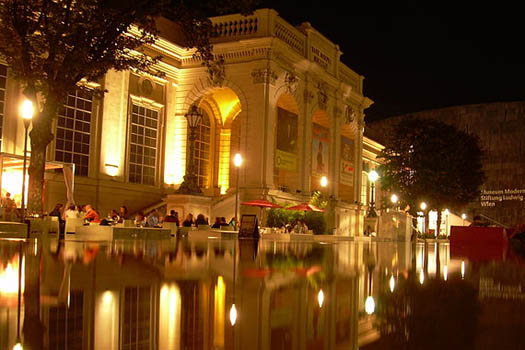 Another popular ballroom dance that has spread around the world, the waltz has its origins in Austria and Germany.

Initially developed by the lower classes in Austria and Bavaria, Germany, the waltz found its way into the royal circles of Austria before spreading to France and the rest of Europe.

Different styles of waltz can be found across Europe, and forms an important part of ball season in Vienna – home of the fast-paced Viennese waltz. 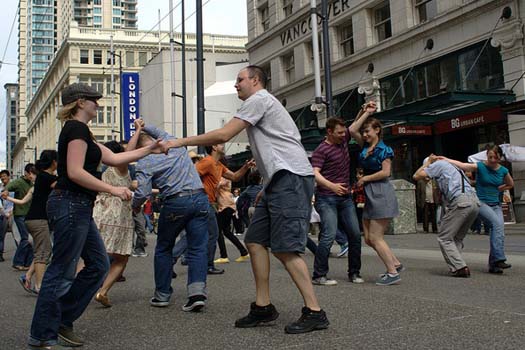 The Charleston was only introduced to the Strictly dance repertoire in Series Seven, and proved a hit with contestants and audiences alike.

Originating in the USA in the 1920s, the Charleston was seen as provocative dance at the time. These days it has lost its controversial edge, but is still performed across the States. 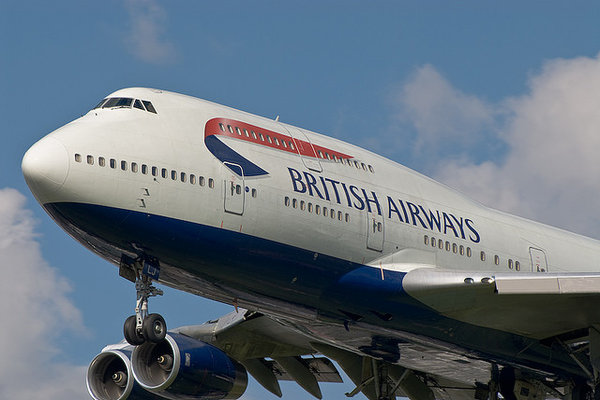 EasyJet and BA call centres named among worst in Britain 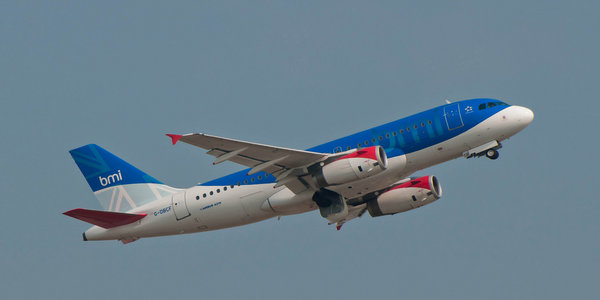