Holidaymakers and senior figures in the tourist industry have voiced their support for a third runway at Heathrow Airport as the best option for providing the UK with additional airport capacity. (Featured image is by Arpingstone)

The results of a recent survey conducted by the organisers of the World Travel Market revealed that backing for Heathrow’s expansion was stronger than that for the construction of a new airport on the Thames Estuary, an idea favoured by Boris Johnson.

The poll found support for the two proposals came in at 28 per cent and 25 per cent respectively amongst travellers, and 34 per cent and 14 per cent among tourism chiefs.

The poll was released within days of Sir Howard Davies unveiling his Commission, which will outline how the future of UK airport expansion will look.

Sir Howard, who has previously headed both the Confederation of British Industry and Financial Services Authority, argued that a number of options are up for re-discussion.

This includes new runways at Heathrow, Gatwick or Stansted, an idea that has been ruled out by the Coalition government currently in place.

The Mayor of London is strongly opposed to the idea of a third runway at Heathrow, calling it “a complete disaster” and arguing that it “simply will not happen.”

Speaking to the Observer, Sir Howard argued that he tried to avoid getting dragged into the debate surrounding Heathrow’s expansion.

“I observe the political debate swirling around this, but I don’t think it makes sense to get involved in it,” he said.

“We have been told that all options, including the third runway, are on the table, and for the moment that is where they shall remain.”

Prime Minister David Cameron recently told The Times that Sir Howard had a “completely open mind” on the issue.

“What I would say to Boris, what I have said to Boris, is that for the first time a government has properly put all the options, including estuary options, on the table,” he said.

“Boris is passionate about the idea of an estuary airport. Now he has a forum to put forward his arguments in a way that he hasn’t in the past.” 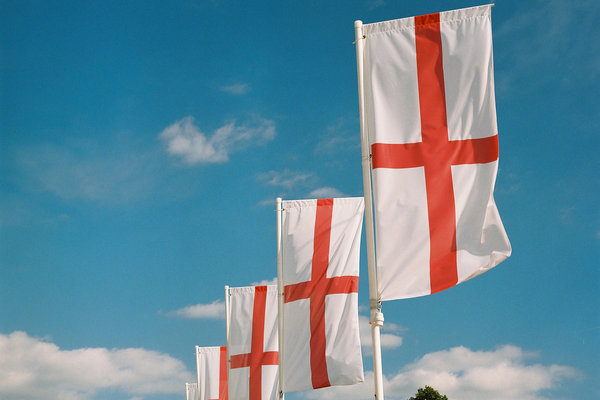