As the United Kingdom shivers in what seems like the l-o-n-g-e-s-t winter ever, new research by HolidayPlace.co.uk reveals that March is the month we dream most about taking a sun holiday.

The average Brit spends 13 minutes per day during March dreaming about sunnier climes, 6 hours and 43 minutes in total – more than any other month of the year.

December is the month we spend the least time thinking about being overseas – just 3 hours and 37 minutes across the month or seven minutes each day – as Christmas and New Year exerts its home-and-hearth pull.

Once New Year is out of the way, we each spend 6 hours and 12 minutes in January dreaming of the sun – an average of 12 minutes every day.

Reality bites in February when we think about escaping for just 5 hours and 8 minutes each – 11 minutes per day.

HolidayPlace.co.uk polled 1,000 Brits and asked them to estimate how much time they spent dreaming of sunnier locations each month.

A spokesman for the company said: “Many of us decide on our holiday destination during March and the Arctic Spring may be encouraging many more to take the plunge and book their getaway earlier than usual.” 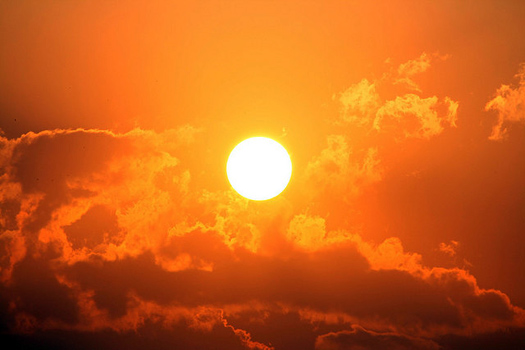 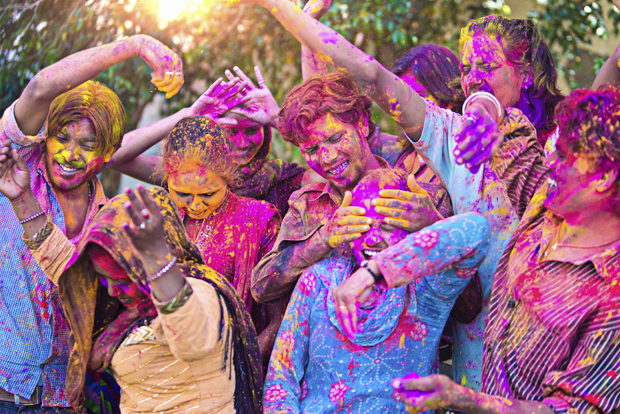 March’s must-go-to events around the world

Like any doctor worth his or her salt, Cheapflights are ready to prescribe the perfect medicine. Pick from our list...
Oonagh Shiel 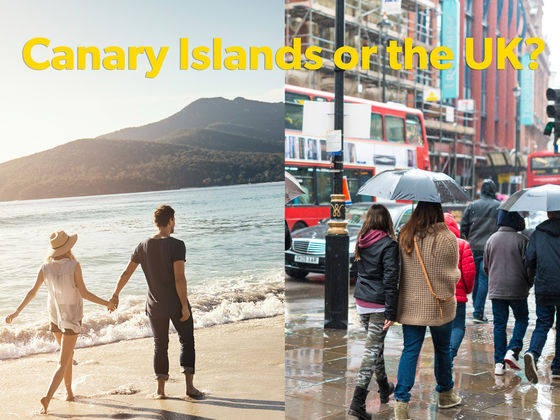 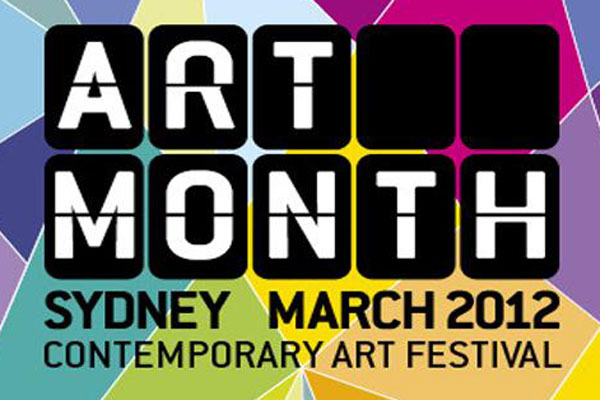 March is Art Month in Sydney

CheapflightsNewsMarch is peak time for dreaming about the sun
We use technical, analytical and marketing cookies to help you with things like logging in and picking up your search where you left off.