It’s time to play the music, it’s time to light the lights and it’s time to meet the Muppets in New York City as everybody’s favourite puppets become official ambassadors for the Big Apple.

In a bid to draw more families to the city, New York has chosen Kermit and friends to be its “family ambassadors”.

The announcement was made in New York earlier this week as Kermit, Miss Piggy, Gonzo and Pepe the King Prawn posed for pictures with Mayor Michael Bloomberg.

“We are proud to enlist the help of key family experts the Muppets to promote the five boroughs domestically and abroad,” said Mayor Bloomberg.

The recruitment of the Muppets is part of New York’s efforts to draw 55 million annual visitors to the city by 2015.

“For more than 40 years, Kermit, Miss Piggy, Gonzo and their friends have been enormously popular and engaging icons of the big screen and small screen,” said George Fertitta, from the tourism promotion organisation NYC & Company.

“Appealing to fans of all ages across the globe, the Muppets will highlight what they love about the five boroughs and illustrate why New York City is the perfect place for families to visit.”

The Muppets are sure to draw some extra crowds to the city. Not that it needs it; New York has some of the most iconic tourist spots in the world. But what should you see if you visit? 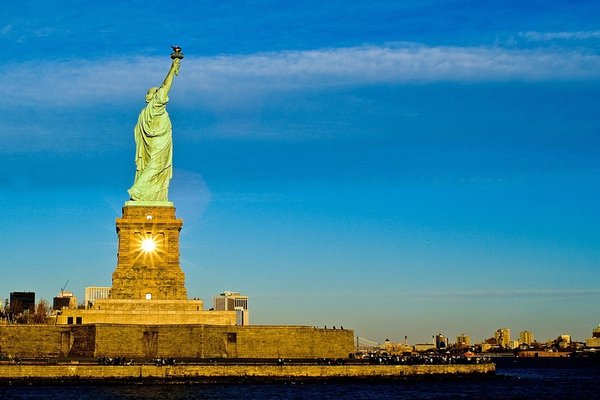 One of the most recognisable monuments in the world, the Statue of Liberty was a gift to America from France in the 19th Century.

The statue is currently closed to the public, while new safety features can be installed, but you can still visit Liberty Island. 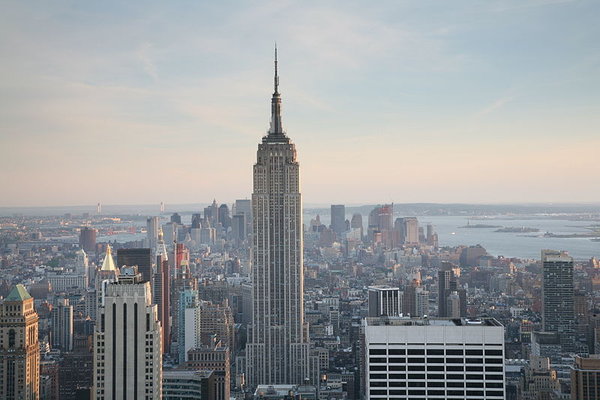 Another iconic landmark, the Empire State Building is a must-see for any visitor.

With a distinctive art-deco style, the Empire State Building sees thousands of visitors head to the top every year – many of whom use it as a proposal spot. 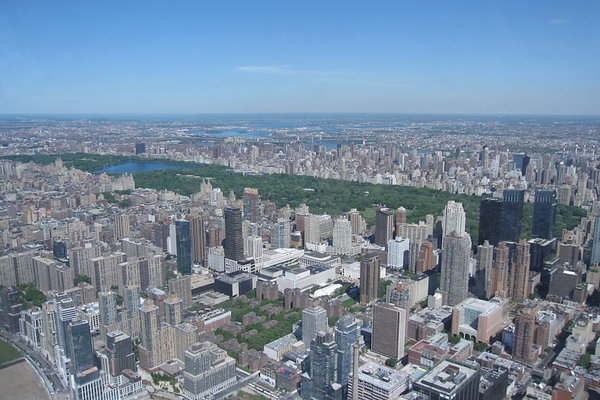 As the city that never sleeps, New York can be a little overwhelming at times, so a trip to Central Park is a great way to remove yourself from the stresses of the city.

It is the most visited urban park in the US, attracting more than 35 million visitors every year. There’s plenty of room – the park is a massive 843 acres.

Muppets become New York ambassadors, but where should you visit? was last modified: June 26th, 2019 by Oonagh Shiel

Fathers’ Day in London – how to make Dad happy

Champions League final in Munich … what to see off the pitch