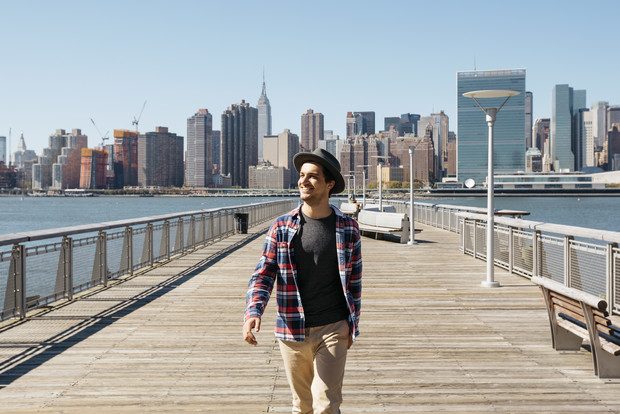 You’ve just landed in New York, and the bright lights of the city beckon you to shake off the jetlag and indulge in a round or two before bedtime. From bustling hotel bars that serve bespoke cocktails to chic wine bars crawling with celebrities to dive bars serving beer on tap, it’s easy to overdo it.

While drinking to excess may leave you hungover, wasting a day of your holiday is not an option. After you reach for the Berocca, it’s time to rise and grind. Grab your mates and follow our handy guide to get you sober in the city in no time.

But before the hangover, let’s movie-montage rewind to the moment you decided to book that flight in the first place. Head over to Cheapflights.co.uk to compare your options and then get ready for adventure in the city that never sleeps – even when a hangover strikes. 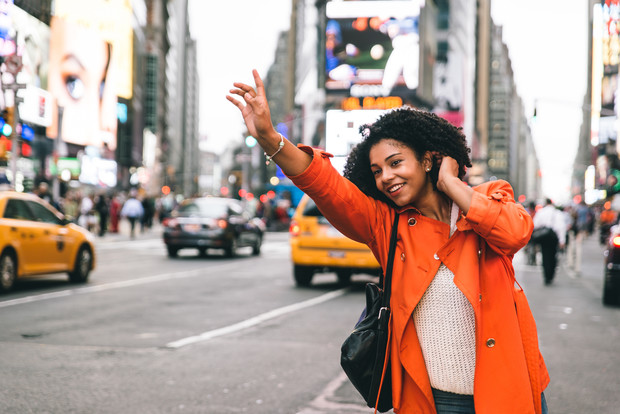 Brunch is practically a pastime in NYC, so it’s not surprising that there are a variety of brunch spots to choose from. Don your sunglasses and feed your hangover at local favourite Balthazar, which serves brunch on weekends and breakfast on weekdays. Since 1997, the brasserie has been a SoHo-neighbourhood staple for breakfasts like soft-boiled egg with soldiers, eggs en cocotte, and sour cream hazelnut waffles with warm berries. If you’re feeling adventurous, help yourself to a little hair of the dog. Balthazar serves hangover helpers like the Ramos Fizz (gin, lemon and lime juices, milk and egg white), the Oyster Mary (vodka, clamato juice, Tabasco and lemon juice), and the Champagne Pick-Me-Up (Champagne, cognac, orange juice and grenadine). 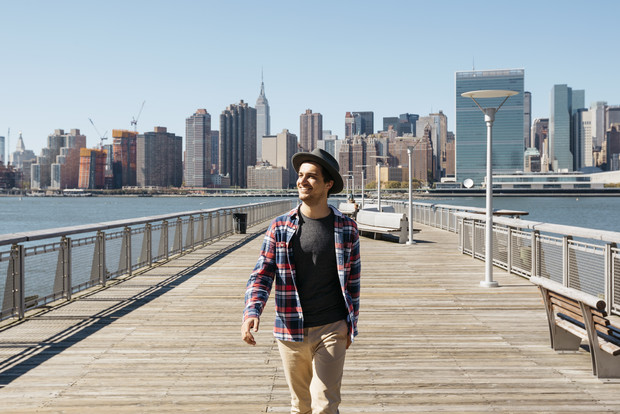 Walk off brunch (and your hangover) by window shopping the cast-iron fronted buildings along SoHo’s cobblestone streets. Once home to industrial warehouses and manufacturing spaces, most of the Victorian Gothic, Italianate and Neo-Grecian buildings on the blocks south of Houston Street are now artists’ lofts, bohemian boutiques and restaurants. New York is very walkable, with people-watching and sightseeing on offer wherever you turn your head. Looking for something more ambitious? Follow one of our DIY walking tours of New York City. 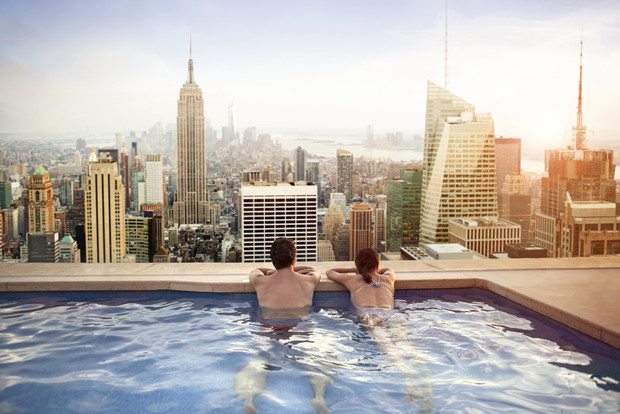 Visit one of the city’s many spas or detox with a body massage in Chinatown. Inexpensive and efficient, an expert foot and back massage like those on offer at Zuyi Spa on Canal Street will soothe what ails you.

Feeling peckish post-pampering? Grab a slice of pizza back in SoHo at Lombardi’s, which claims to be the first pizzeria in the U.S. Before pushing through with some sightseeing (that’s why you’re here, right?), stop by the famed Dominique Ansel Bakery, home of the ‘cronut’. Get caffeinated and pause to share the donut-croissant hybrid on Instagram. (But not actually share, of course. A hangover requires everyone get their own.) 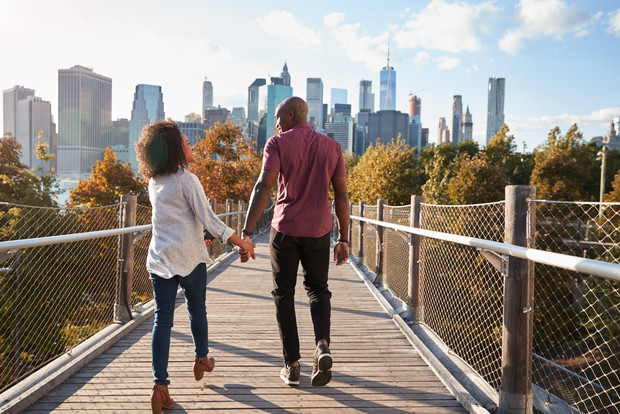 Hop the subway and head uptown for some fresh air in Central Park. The 800-acre park designed in the mid-19th century is populated with rolling fields, walking trails, the Central Park Zoo, a carousel (which should be a no-go unless you are keen to throw up), Strawberry Fields (a living memorial to John Lennon named after The Beatles’ song “Strawberry Fields Forever”), and Belvedere Castle (a miniature castle that is the highest point in the park that serves as a visitors’ center and look out over the Great Lawn, a 55-acre lush lawn to the north, and the Ramble, a 36-acre artificial garden to the south). 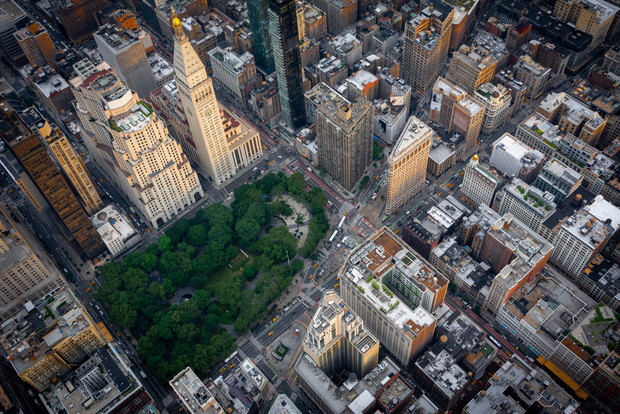 Stroll out the east side of Central Park and walk north along Fifth Avenue to “Museum Mile,” the neighbourhood between East 82nd and East 105th streets on Manhattan’s Upper East Side, which is home to a number of world-class museums. If the weather is poor, take the subway directly from Chinatown up the Upper East Side and stop at museums like The Metropolitan Museum of Art, which has curated some of the most celebrated works of art in the world; the Solomon R. Guggenheim Museum, which has one of the most well-known collections of modern and contemporary art housed in a circular Frank Lloyd Wright-designed rotunda; the Cooper Hewitt, the Smithsonian design museum housed in the Carnegie Mansion; and the Museum of the City of New York, a museum that tells the history of New York City.

If a day of exploring on foot has you ready to give your feet a rest, there’s no better New York City activity than catching a show. While buying tickets to a Broadway show may not be cheap, that doesn’t mean there isn’t a way to see a show without breaking the bank. Head to one of four TKTS ticket booths located conveniently around the city (Times Square, South Street Seaport, Lincoln Center and Downtown Brooklyn) to score same-day tickets to on- and off-Broadway shows and other arts events for 50% off. While you may be able to find similar deals online, the TKTS booths are perfect for last-minute plans when your hangover makes sitting in a dark theatre preferable to heading out to an overcrowded bar. There’s always after, right?

Ready to see the city for yourself? Pack sensible walking shoes and a pair of sunnies, and head over to Cheapflights.co.uk to find your flight.

Search for flights to New York
Travel Inspiration See all

CheapflightsQuirky TravelHow to do New York City on a hangover
We use technical, analytical and marketing cookies to help you with things like logging in and picking up your search where you left off.