Majorca has a rich classical musical heritage harking back to Frederic Chopin, who regularly visited the island.

Today, the classical music scene is flourishing, with venues such as the Palma Auditorium and Palma’s Teatre Principal hosting a varied programme of events within the island’s capital alone.

Majorca also has a thriving jazz music scene, with a variety of festivals taking place during the summer.

Here are three of the best Majorca musical moments this summer and some recommended places to stay from Majorca Farmhouses.

• When: May 3 – 5
• Where: Sa Coma (east coast)
This year’s line up features some of the greatest international stars of the contemporary and smooth jazz scene, including Canadian saxophonist Darren Rahn and New York jazz guitarist Matt Marshak. 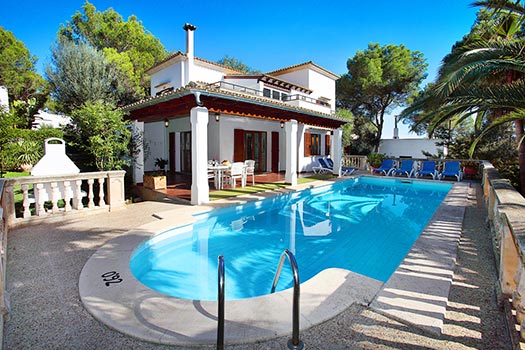 Casa Baskings is a new, three-bedroom villa located in a quiet area and within a few minutes’ walk of the picturesque fishing village of Porto Petro. Available the week commencing 4 May from £980 per week, sleeping six.

• When: May 28 – June 5
• Where: Cala d’Or
One of the island’s most important cultural events, this jazz festival has become increasing popular over the years, attracting a considerable number of internationally recognised performers, including the Ballroom Rockets, La Cubana and Steve Yocum New Orleans All Stars.

Can Jaume is a modern, four-bedroom villa in Cala d’Or, located close to the international yacht marina, Cala d’Or tennis club and a choice of restaurants and bars. Available the week commencing May 25 from £1,903 per week, sleeping eight.

• When: 4, 11, 18 and 25 August
• Where: Monastery of Valldemossa
This longstanding festival is held each year at the Monastery of Valldemossa, where the composer and pianist used to live with George Sand during his time on the island. The programme of events takes place each Sunday in August and consists mainly of the works of Chopin, as well as other renowned musicians and young up-and-coming talent. 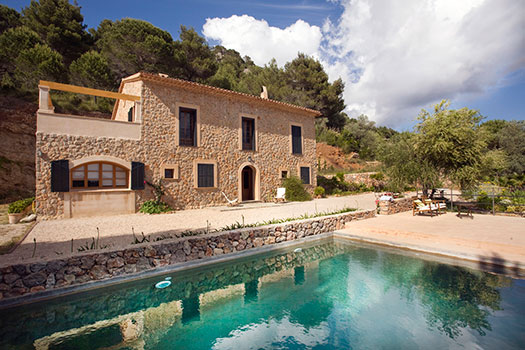 Annabelle is a four-bedroom villa located on the outskirts of the picturesque mountain village of Valldemossa, affording far-reaching views towards the sea. Available the week commencing August 3 from £3,245 per week, sleeping six.

(The featured image of Valldemossa Monastery is by Glen Bowman) 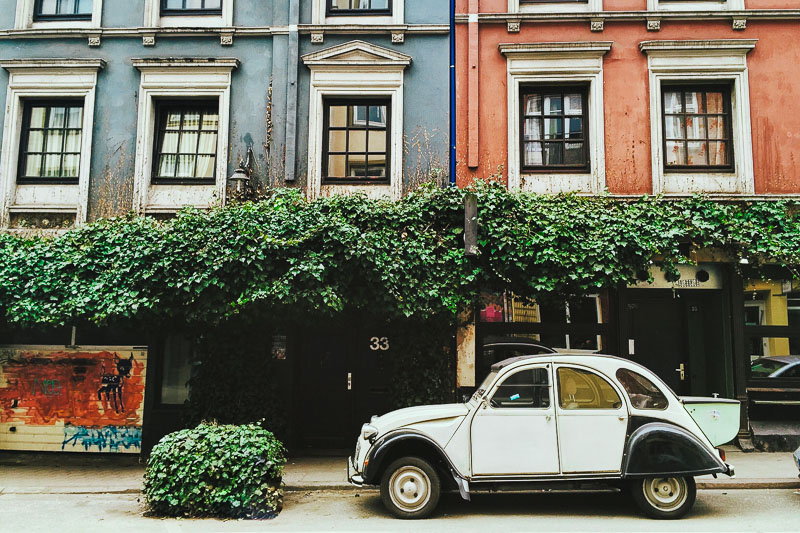 The cheapest European destinations to fly to this summer

Santorini, Dubrovnik, Ibiza… these dream summer destinations seem to always come with a price tag. But, what if we told...
Tomas Dano

Great places for a night out in Majorca

Majorca is perfect for families and couples alike, so just to get you started, here’s a shortlist of the best places for a night out on the island.
Guest Blogger

CheapflightsCity breaksMusical Majorca – 3 cultural treats this summer
We use technical, analytical and marketing cookies to help you with things like logging in and picking up your search where you left off.