Airports always see a colourful assortment of passengers passing through their doors on any given day.

But those travelling through Stansted airport on Monday would certainly have had little choice but to react on the hoof to the sight of a real-life camel making its way to the check-in desk.

Far from getting the hump, as so many of us do when travelling, Kokoso showed off his larger than life boarding pass to pupils from Great Dunmow Primary School as part of the airline’s camel “meet and greet” exercise.

“I have no doubt Sharm el-Sheikh will be an extremely popular connection and wish easyJet every success with all the new routes.”

Low-cost airline easyJet has launched three new routes from London Stansted this year, with routes to Sharm el-Sheikh, Marrakech in Morocco and Sofia in Bulgaria.

The routes have already proved popular with travellers, with more than 1,000 holidaymakers travelling in the last week alone.

“We’re thrilled to be able to offer our passengers the chance to fly to Sharm el-Sheikh and Marrakech as they offer year-round sun for the first time from London Stansted Airport,” said Hugh Aitken, easyJet’s UK Commercial Manager

“We’re fully committed to making travel to more varied destinations, further away from home, easy and affordable, at the best value and best availability for our passengers and I know travellers will enjoy exploring these three new holiday hot-spots.” 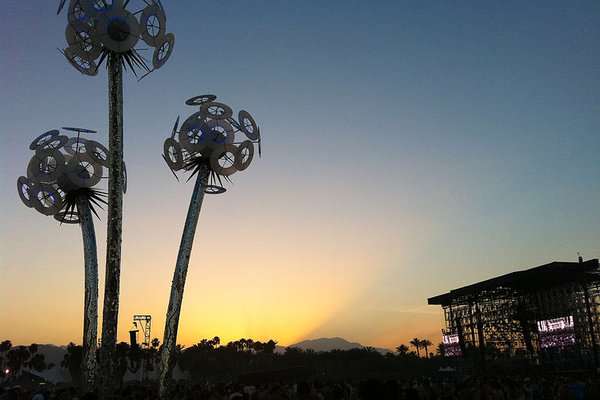 I want to Wednesday – I want to go to Coachella

The best places to visit for the Queen’s Diamond Jubilee

10 of the most unusual hotels in the United Kingdom